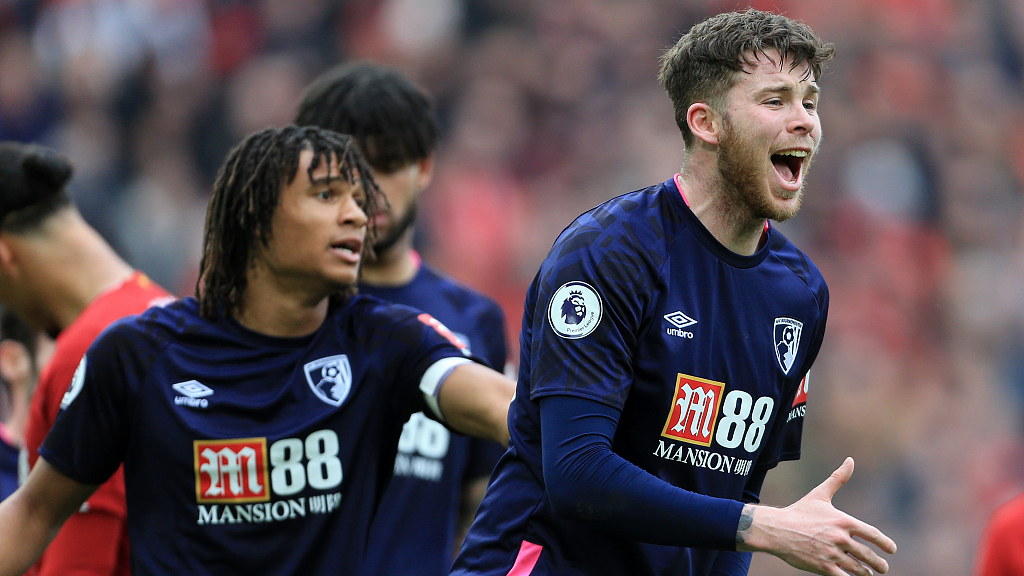 Bournemouth became the latest Premier League club to reverse a decision to furlough non-playing staff during the stoppage in play caused by the coronavirus outbreak, joining Liverpool and Tottenham Hotspur in making a U-turn on the issue.

"These measures were not taken lightly, given the operational pressures placed on clubs in such uncertain times," the club's board of directors said in a statement on Monday.

"However well-placed our intentions were, we are aware of criticisms leveled at Premier League clubs applying for this scheme.

"We have listened to our supporters and have reversed our decision to furlough these employees," the board added in the statement.

Newcastle United remain as the only Premier League club to still be intending to take use of public funds to pay non-playing staff. 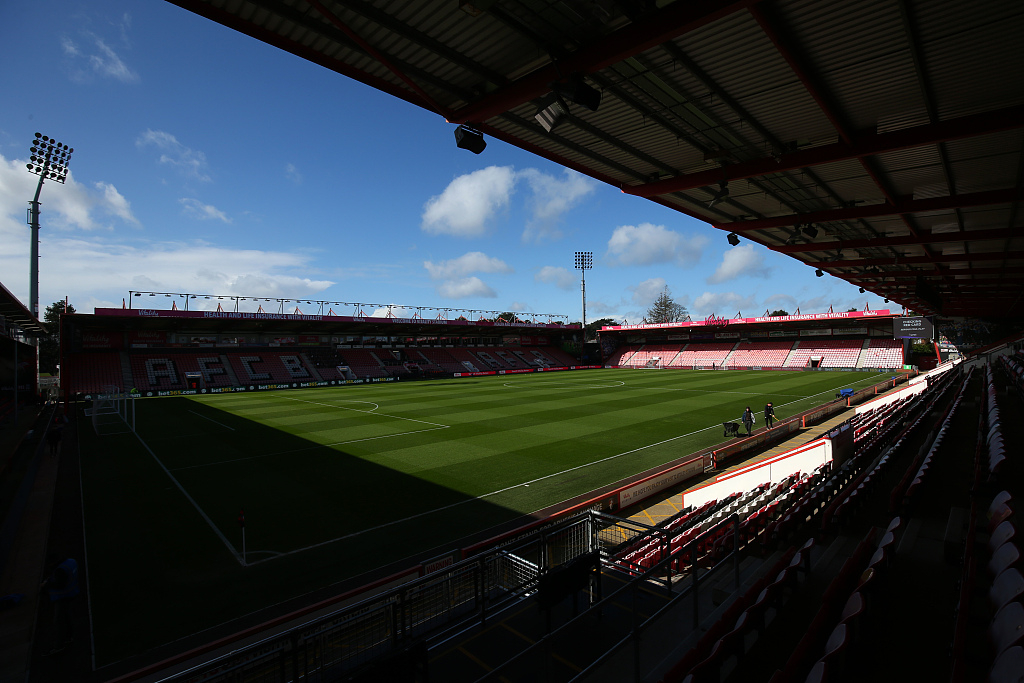 With vast swathes of British industry shut down because of the coronavirus, the British government launched a scheme that sees 80 percent of wages up to a maximum of 2,500 British pounds a month (3,127 U.S. dollars) guaranteed during the economic crisis caused by the pandemic.

But Premier League clubs faced a huge backlash for trying to utilize the scheme for non-playing staff without reducing the much larger salaries of their highly-paid footballers, with outcry from supporters behind the reversals at Spurs and Liverpool.

Meanwhile, the English Football League (EFL) has agreed a "compromise proposal" with the body representing the country's professional players, allowing League One and Two clubs to defer 25 per cent of their wages for April.