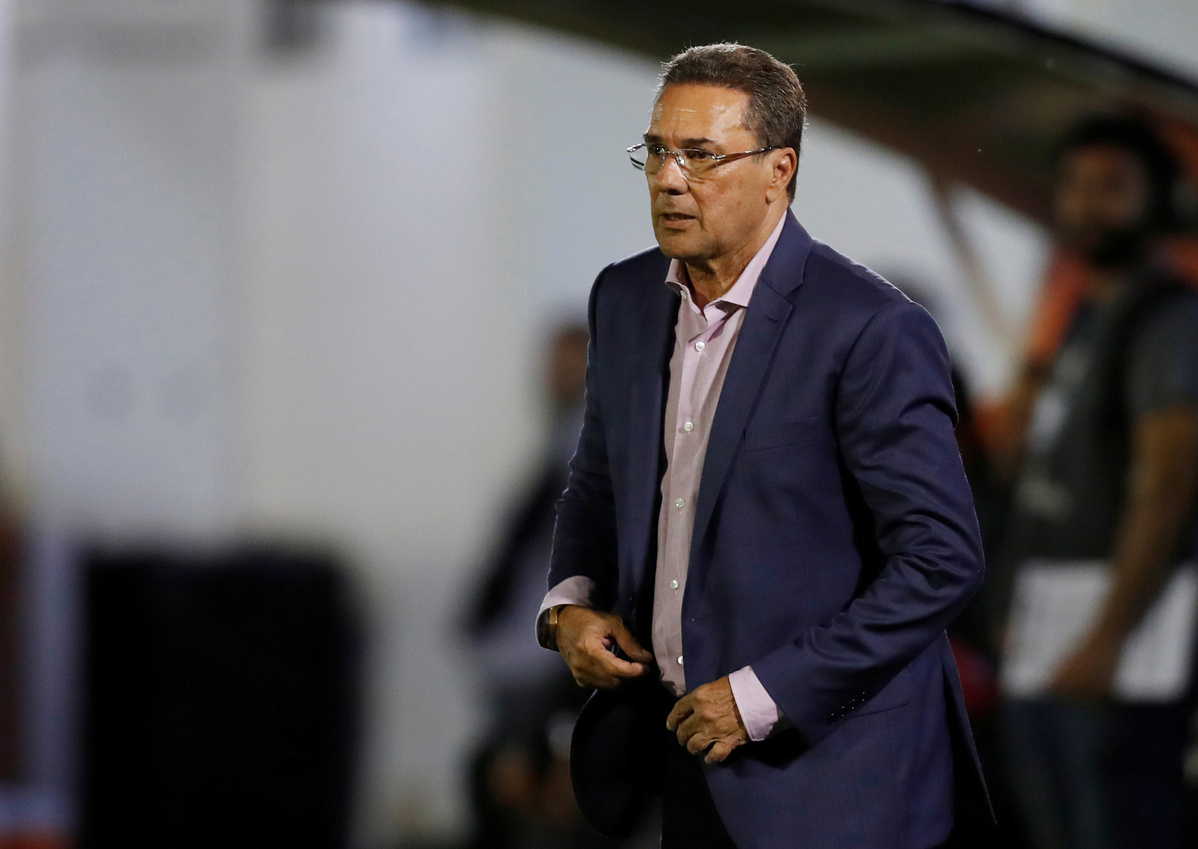 Internacional and Gremio last week became the first Brazilian topflight clubs to resume training after soccer was halted in mid-March to contain the spread of COVID-19. Several other clubs, including Rio de Janeiro giants Flamengo and Vasco da Gama, have announced plans to follow suit.

But Luxemburgo, who began a fifth spell in charge of Palmeiras last December, said now was not the right time to think about sport.

"Football cannot send the wrong message," the 68-year-old told Brazilian cable television network SporTV on Saturday. "There are people trying to force football back because the stadiums are empty, there is no entertainment and football can prompt the start of other businesses.

"But people are dying. Every day the number of victims in Brazil is increasing. That's what people have to worry about," added Luxemburgo.