Tite, manager of Brazil, responded to the criticism against his players for dancing in the FIFA World Cup Round of 16 game against South Korea at the press conference on Thursday, saying that the team will continue to do.

Brazil beat South Korea 4-1 in the game on Monday to advance to the quarterfinals. It took "The Little Canary" only 35 minutes in the first half to score four goals and turn the competition into a foregone conclusion. The team danced on the pitch to celebrate their goals. 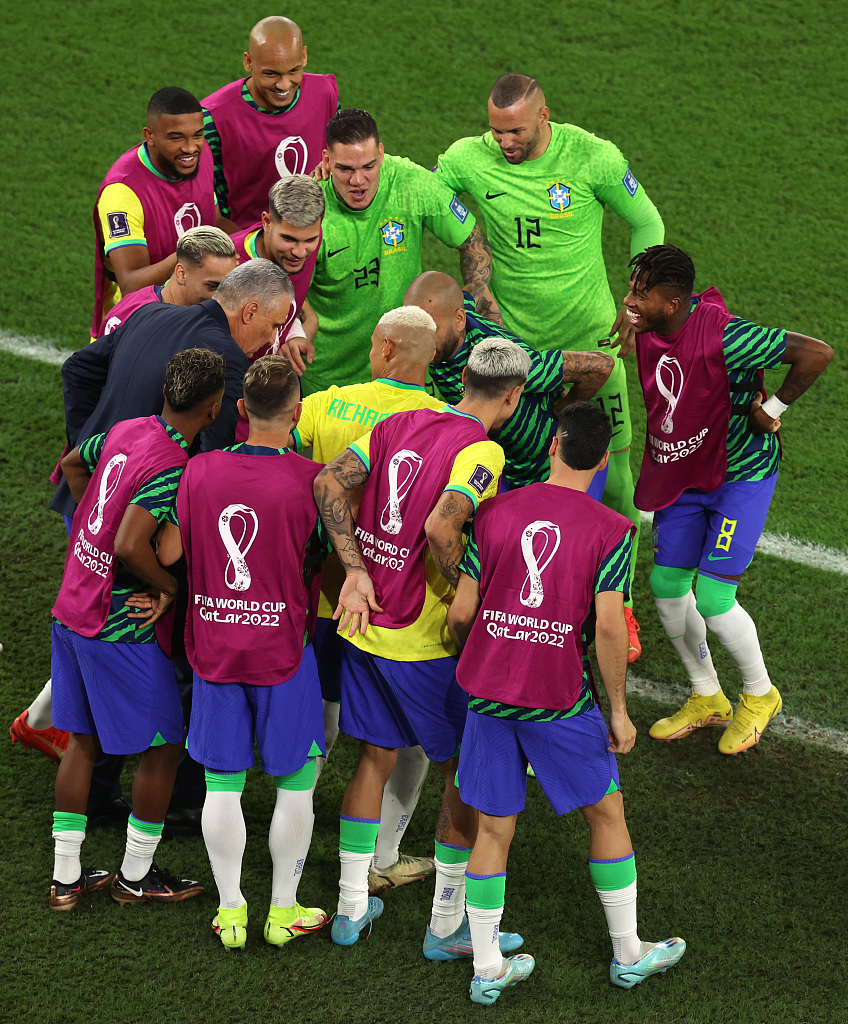 Brazil's players and manager dance to celebrate after scoring a goal in the FIFA World Cup Round of 16 game against South Korea Stadium 974 in Doha, Qatar, December 5, 2022. (Photo: CFP)

"I will not make comments to those who do not know Brazilian history and Brazilian culture the way each and every one of us is, I leave that noise aside," the 61-year-old manager said. "I respect the culture, the way I am and the way this national team is. Lots of other kids will dance because it is Brazilian culture when a goal is scored."

"It is not being disrespectful, that is [us] and how we do things... as a culture and [it] will help the education of kids in school. We will continue doing things in our manner," Tite added. He joined Richarlison to do a "pigeon dance" in Monday's game.

"I think it is a connection that I have with a younger generation," Tite said. "I am 61 years old and I work with players who are 21, 22. They could be my grandchildren. If I have to dance to connect with them, I will continue dancing." 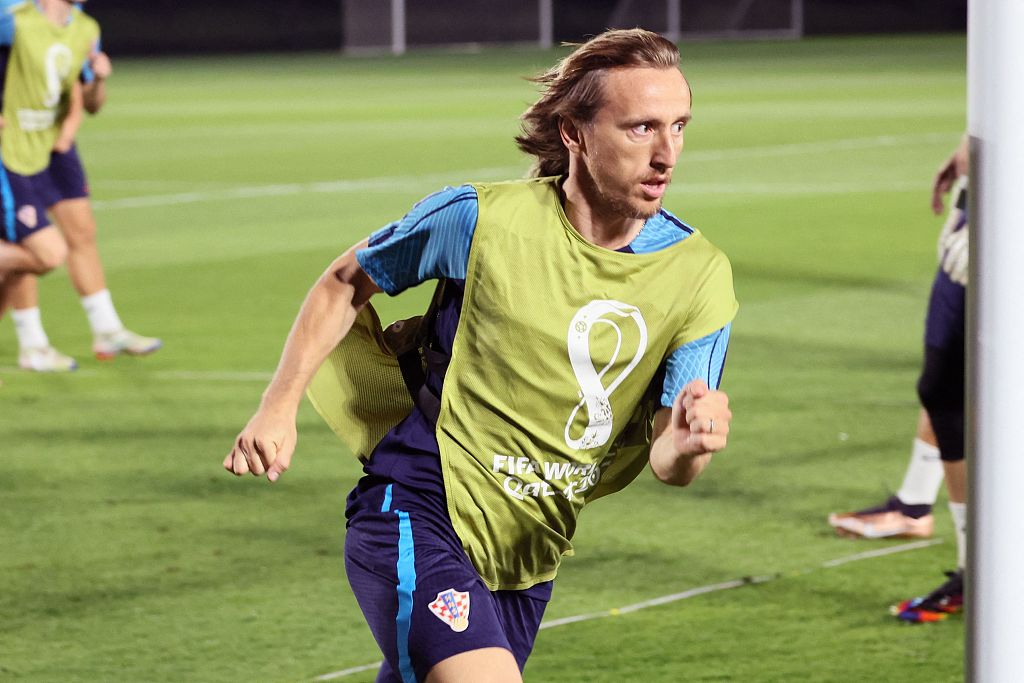 Brazil will play Croatia in the quarterfinals at Education City Stadium on Friday. The last time the two teams met in the World Cup, Brazil defeated Croatia 3-1 during the group stage at home in 2014.

"We have a difficult task to stop him but I will give some advice to my teammates," Modric said. "If I can help them to give tips here or there to make his job more difficult, I will do that. I will give them advice. We are here fighting for our countries and that's it."