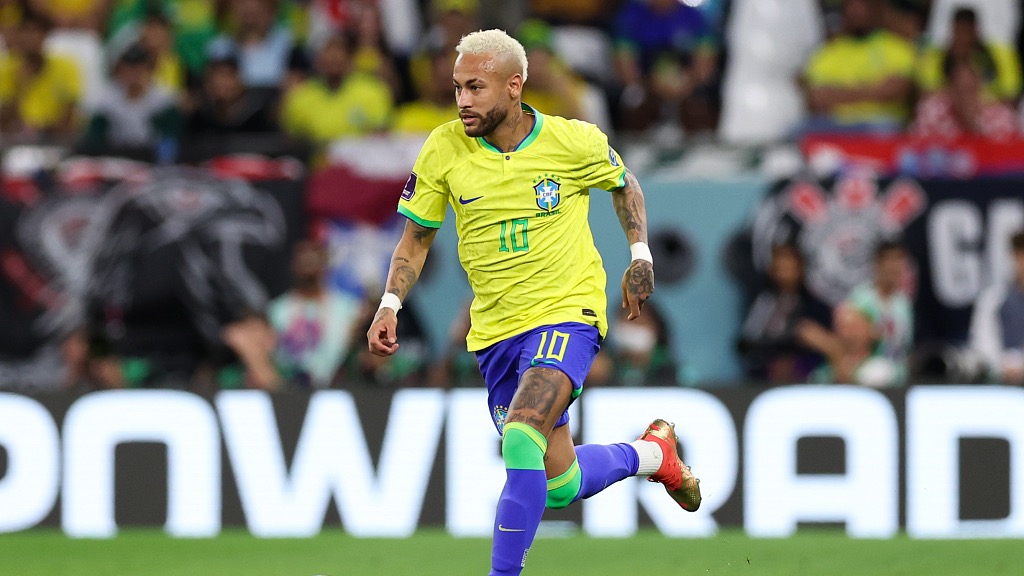 A Spanish court on Tuesday acquitted Brazil star Neymar and other defendants in a fraud and corruption case over his 2013 transfer to Barcelona from Santos after prosecutors had dropped all charges in the high-profile trial, the court said in a statement.

The suit had been brought by Brazilian investment firm DIS, the owner of 40 percent of the rights to Neymar when he was at Santos. He now plays for Paris Saint-Germain.

DIS argued it had lost out on a cut from the transfer because its true value was understated and sought a five-year jail term for Neymar and a total fine of 149 million euros ($157 million) for the defendants.

Neymar's high-profile trial got underway in mid-October in Barcelona, just a month before the start of the World Cup in Qatar.

Prosecutors had initially sought a two-year jail term and a 10-million-euro fine for Neymar but in a surprise move they dropped corruption and fraud charges against all the accused at the end of October.

During the trial Neymar said he didn't remember if he took part in the transfer negotiations, saying he only signed documents presented to him by his father.

All of the other defendants, including former Barcelona presidents Bartomeu and Rosell, denied any wrongdoing.