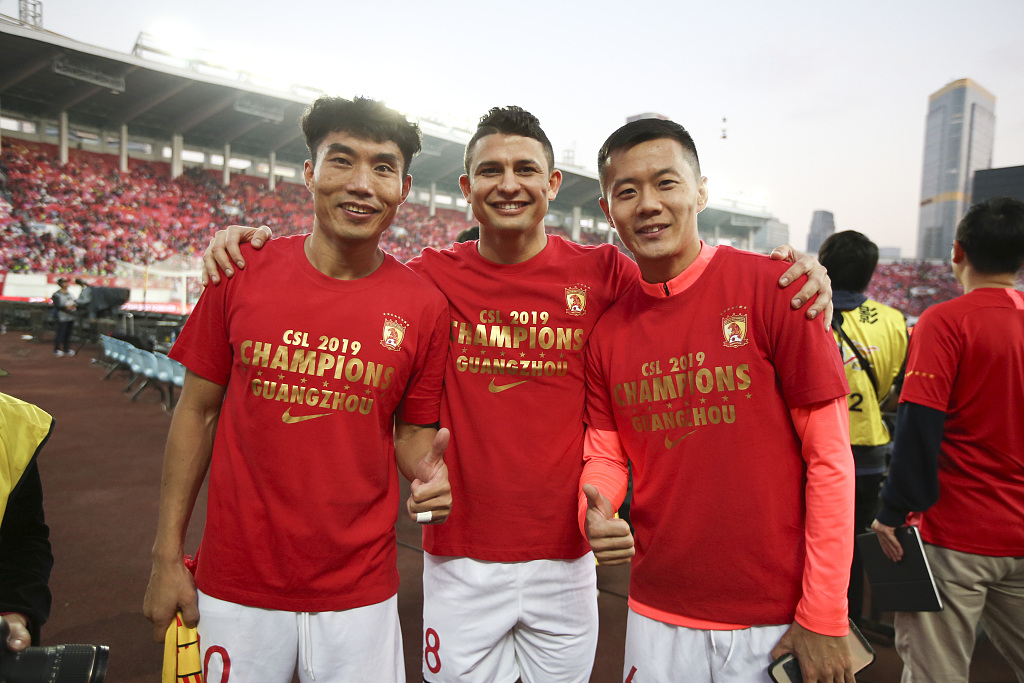 China's national football team on Wednesday announced a 27-strong squad for a training camp in May as they prepare for delayed World Cup qualifying matches, which as of yet have not been rescheduled. 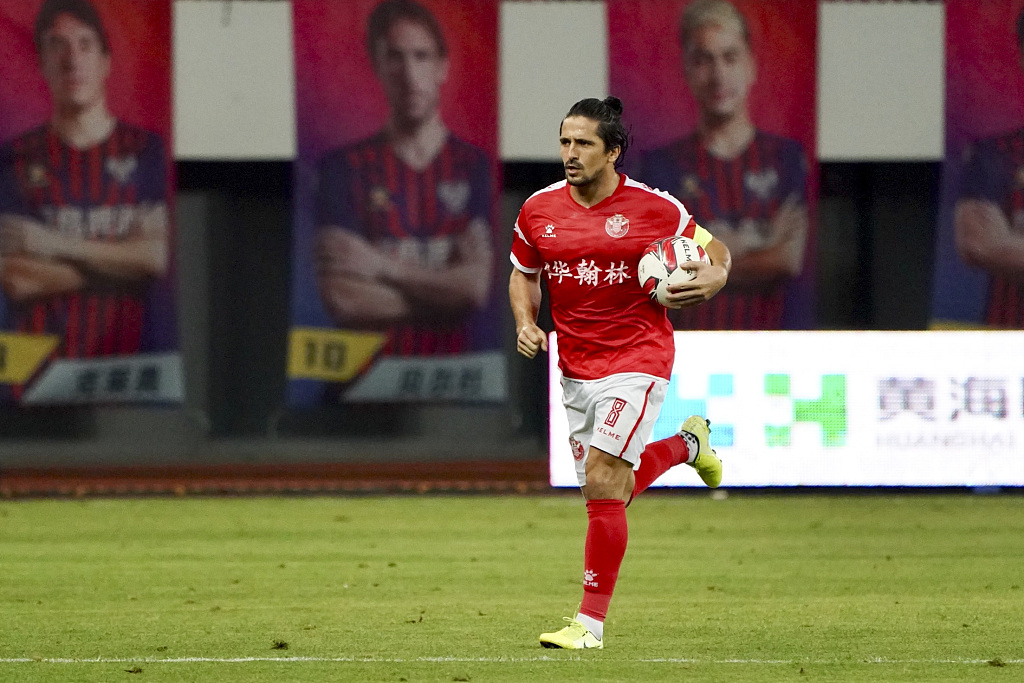 Brazilian-born striker Aloisio Goncalves, or Luo Guofu, was named in the roster for the first time and could also make his debut when the games resume.

He then moved to Hebei Fortune in 2016 before leaving for China League One's team Guangdong South China Tiger based in Meizhou, south China's Guangdong Province, for two seasons. He became a member of Guangzhou Evergrande in November 2019.

The 31-year-old recently said via social media that it's his honor to represent China to compete in World Cup qualifiers. 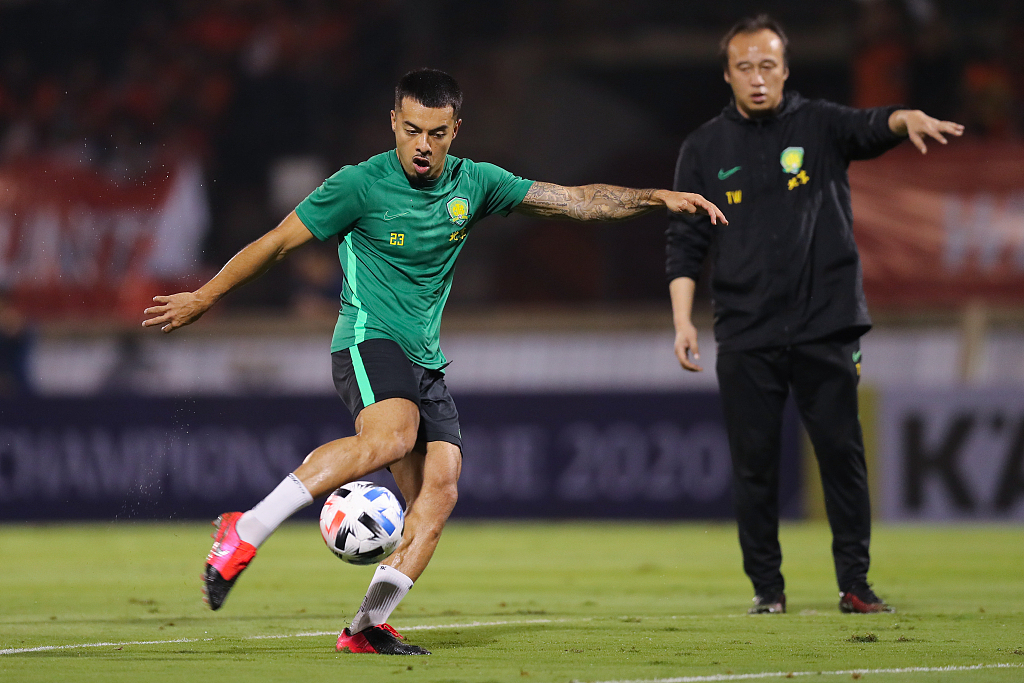 Beijing Guoan also have five players in the squad including naturalized striker Nico Yennaris, also known as Li Ke, who was born in 1993 in the UK. Li's mother is Chinese.

However, Espanyol forward Wu Lei is not involved.

This is the first time that three naturalized players have been named in the squad with Li Tie's side currently sitting second in the five-team Asian Football Confederation (AFC) qualifying Group A with seven points from four games, eight points behind group leader Syria. March's games against the Maldives and Guam, as well as matches with the Philippines and Syria, slated for June, are all postponed.