Brazilian striker Leonardo has signed for the Chinese Super League (CSL) side Shandong Taishan, the club announced on Monday. 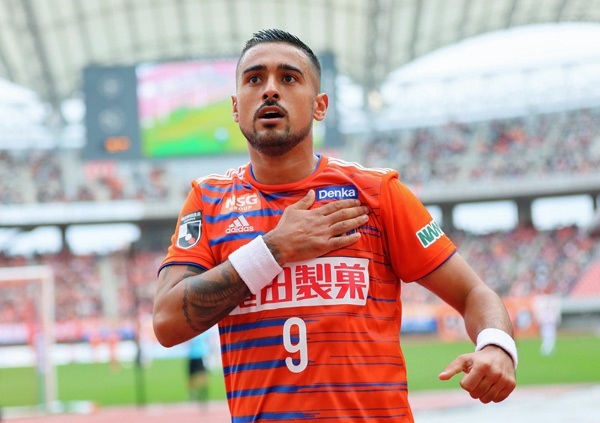 Having left Japan's Urawa Red Diamonds, the 23-year-old forward has arrived in China and will soon join his new team after a mandatory quarantine for COVID-19.

As the top scorer in the second division of Japanese football with Albirex Niigata in 2019, Leonardo scored 13 goals in 30 games for Urawa last year.

For the new season, Shandong suffered a blow earlier this month when it was excluded from competing in the AFC Champions League after its license was withdrawn by the Asian Football Confederation.