SPORTS Brees responds to Trump: We can't use the American flag to distract people

Brees responds to Trump: We can't use the American flag to distract people 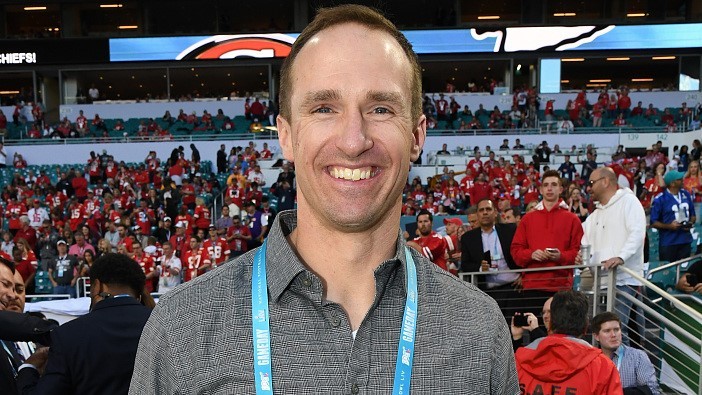 Drew Brees, quarterback of the New Orleans Saints, stood by his apology after U.S. President Donald Trump wrote that Brees should not have backtracked on his comments.

The 41-year-old veteran on Saturday responded to Trump's tweet by stressing that the American national flag cannot be used to distract people from what is really happening at the moment.

"Through my ongoing conversations with friends, teammates, and leaders in the black community, I realize this is not an issue about the American flag. It has never been. We can no longer use the flag to turn people away or distract them from the real issues that face our black communities," posted Brees on Instagram.

The Saints'commander was responding to Trump's comment on what he said about some NFL players' move of kneeling down during the American national anthem in the 2017 season. Brees told Yahoo Finance that he "will never agree with anybody disrespecting the flag." 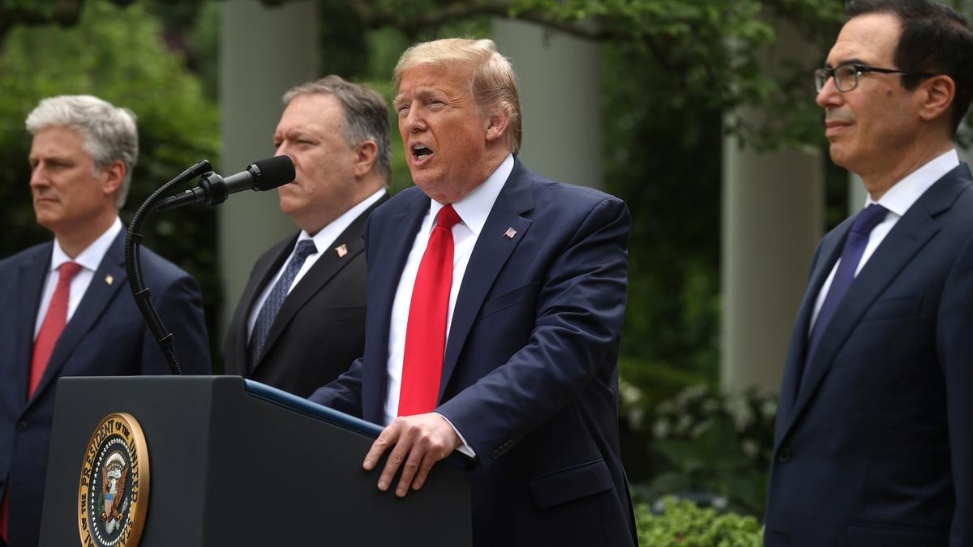 His comment drew huge waves of criticism against Brees who soon changed it. "I would like to apologize to my friends, teammates, the City of New Orleans, the black community, NFL community and anyone I hurt with my comments yesterday. In speaking with some of you, it breaks my heart to know the pain I have caused," posted Brees on Instagram.

"In an attempt to talk about respect, unity, and solidarity centered around the American flag and the national anthem, I made comments that were insensitive and completely missed the mark on the issues we are facing right now as a country."

However, Trump attempted to draw Brees to his side of the fence. "I am a big fan of Drew Brees. I think he's truly one of the greatest quarterbacks, but he should not have taken back his original stance on honoring our magnificent American Flag. OLD GLORY is to be revered, cherished, and flown high..." posted Trump.

"We should be standing up straight and tall, ideally with a salute, or a hand on heart. There are other things you can protest, but not our Great American Flag – NO KNEELING!"

Nonetheless, like many athletes, Brees did not pander to Trump, but pointed out that the core element of racism in the U.S. was never about the flag.

"We must stop talking about the flag and shift our attention to the real issues of systemic racial injustice, economic oppression, police brutality, and judicial & prison reform," he posted on Instagram.