With all Bundesliga and 2. Bundesliga clubs restarting training, the German Football League (DFL) was considering bringing football back in early May. Of course, the games will happen behind closed doors for the sake of public health, but at least it will put an end to the country's top two football competitions by the end of June.

"We are part of the culture in the country, people long to get back a short piece of normal life, and that could mean the Bundesliga plays again. This is why we have to play our role here, and that means to support the government and to talk with the government about when we will be able to play again," said Bundesliga CEO Christian Seifert. 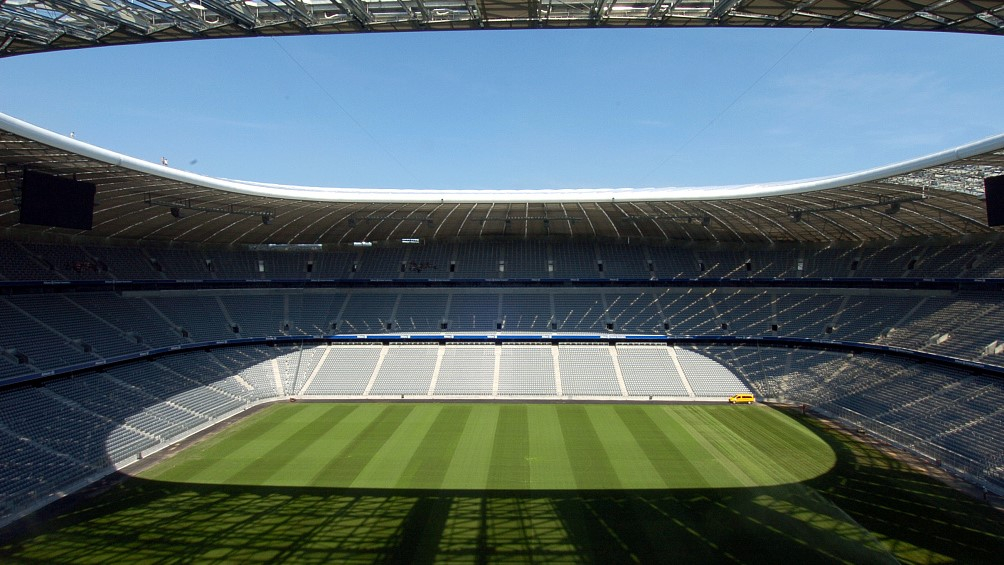 As inspiring as that sounds, things are not looking good for the German football world, at least not financially. Though Germany is doing a better job of fighting the new coronavirus, the Bundesliga will lose some 750 million euros (about 816.5 million U.S. dollars) if this season ends unfinished, estimated Seifert. Moreover, half of the 2. Bundesliga teams are in danger of bankruptcy.

Even if the rest games can happen in May, playing them without fans attendance will cost the clubs as much as 100 million euros (about 109 million U.S. dollars).

The above is only the direct financial damage. Having seen such huge reduction in their revenues, the clubs will definitely whittle down expenditure, especially on the transfer market.

"In the short term, I would say the transfer market this summer will not exist, it will collapse," said Seifert. "Some agents will suddenly understand that they will have to work hard, or at least work; some leagues will understand that money is nothing that is coming automatically every month from heaven." 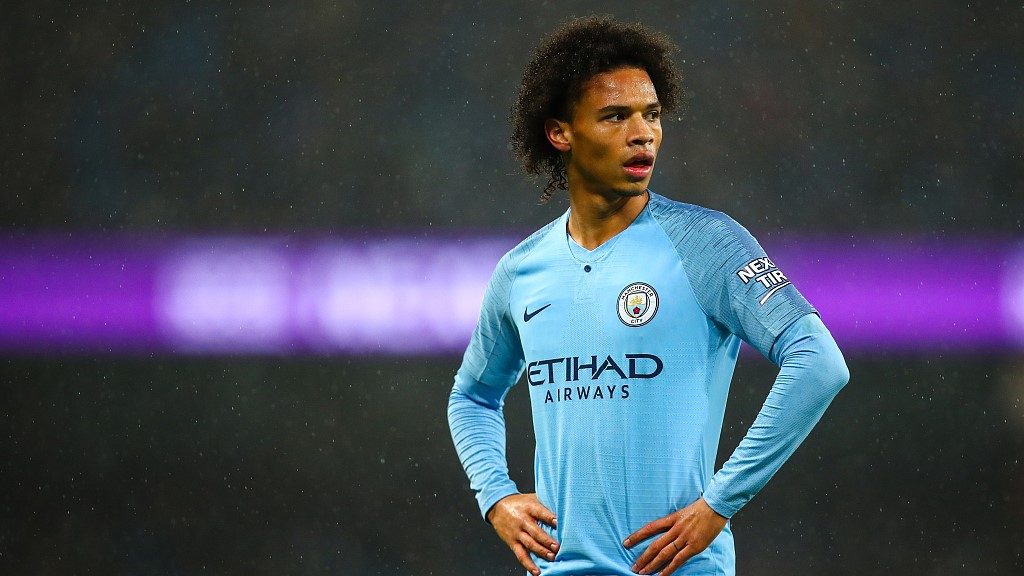 Leroy Sane of Manchester City in the game against Crystal Palace at Etihad Stadium in Manchester, England, December 22, 2018.

In fact, the world's leading football transfer data and news site Transfermarkt already sent that message by estimating a total drop of 5.619 billion euros (about 6.11 billion U.S. dollars) of players' value in the five major leagues.

Premier League, La Liga and Serie A all suffered reductions of over one billion euros (about 109 million U.S. dollars) in players' value. Bundesliga and Ligue 1 saw their players value decrease by more than 900 and 700 million.

Though it's early April, winter is coming to the football world.