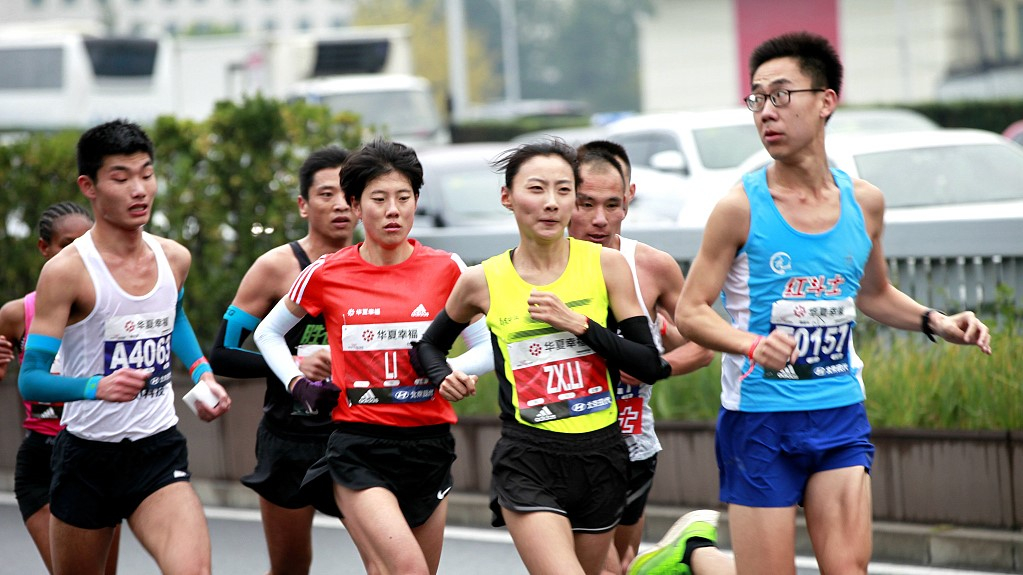 The Chinese Athletics Association (CAA) on Friday released a statement appealing for the country's marathon runners not to go overseas to attend marathon events for fear of spreading the novel coronavirus.

According to the CAA, multiple international marathon events including the Tokyo Marathon 2020 will take place as scheduled. Having taken the impact of the new coronavirus into consideration, some of the organizing committees have decided to keep the attending qualifications of the runners who will have difficulty attending the competitions this year so they will be able to participate next year.

Therefore, the CAA has suggested that Chinese runners inside the country not go abroad to attend marathon events in order to reduce the chance of the new coronavirus spreading across borders. Meanwhile, it also reminded domestic runners to keep in touch with the organizing committees so they won't lose their attending qualifications. 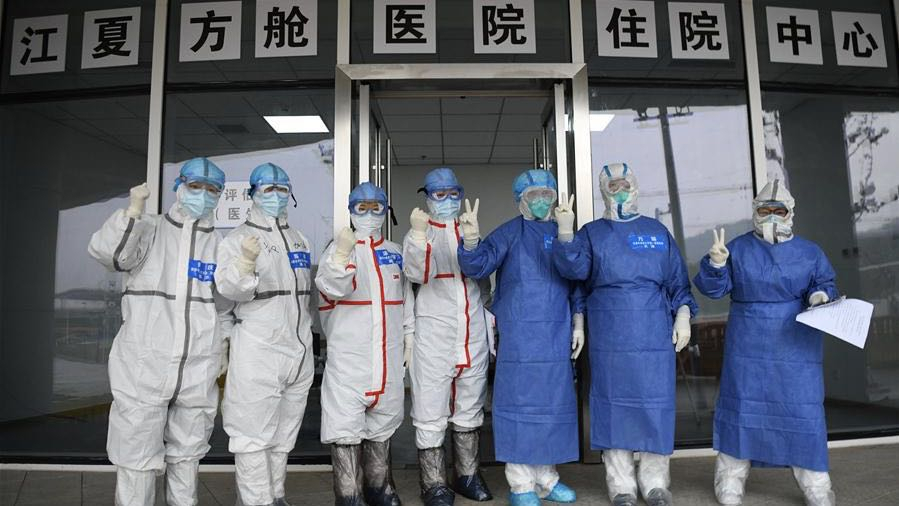 As of Saturday, there are already more than 66,500 confirmed cases of the new coronavirus in China. 1,524 of these have since died, while over 6,723 have recovered.

Spread of the virus led to the delaying and cancellations of a series of sports events that had been scheduled to happen in China. For instance, so far there's been no clear returning schedule for the country's top football league, the CSL, and top basketball league, the CBA.

Moreover, it has also interrupted the training practice and preparations of many athletes and teams. For example, China's women's national basketball team, which has just acquired Olympic qualification for Tokyo, must stay in Serbia. The country's women's national football team are currently in Australia and may have to choose a third country as their home in the 2020 AFC Women's Olympic Qualifying Tournament playoff games against South Korea.