The Olympic torch relay leg in the city of Osaka should be cancelled over rising coronavirus infections, the region's governor Hirofumi Yoshimura said Thursday. 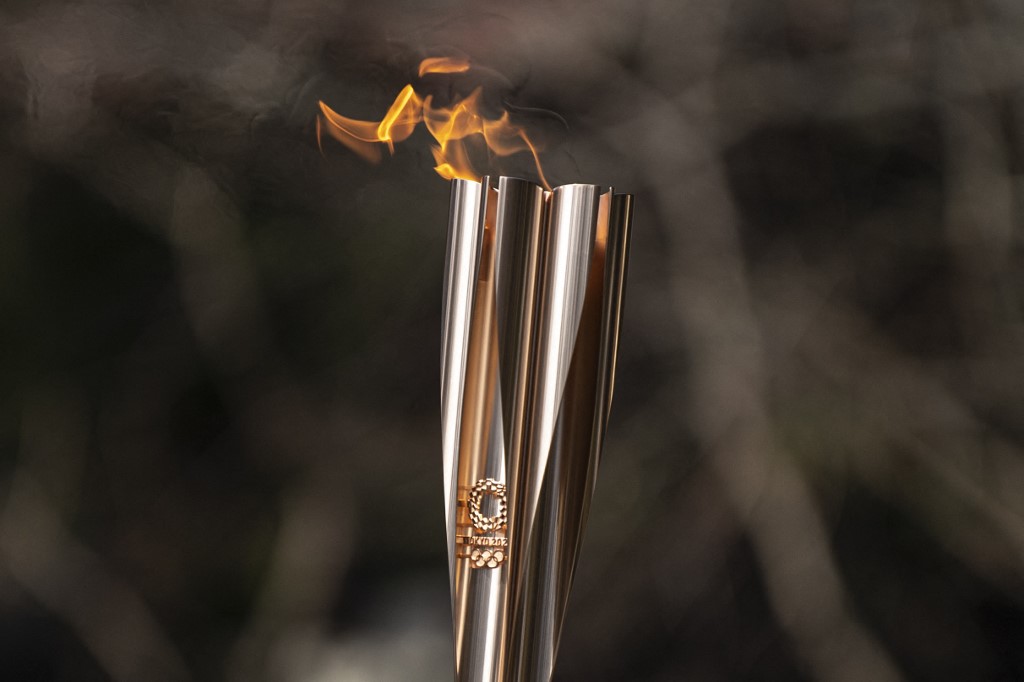 The call comes with parts of Osaka prefecture and two other regions of Japan facing new coronavirus measures to tackle a spike in cases.

"I personally think the torch relay in Osaka city should be cancelled," Yoshimura told reporters.

"We'd like to start discussions with Osaka city and Tokyo 2020."

Late Thursday, Prime Minister Yoshihide Suga appeared to suggest a cancellation had been decided, responding to a question about the relay by saying: "Hasn't it been cancelled in Osaka?"

"What I know is that it has been cancelled as a result of discussions between Tokyo 2020 organisers and Osaka's torch relay committee," he told reporters.

But organisers denied that in a statement, saying it was "not factual that we have made a decision with the Osaka committee to cancel."

Yoshimura also told reporters at an evening press conference that he had not yet spoken to Tokyo 2020 officially about cancellation.

Earlier, organisers said they would delay announcing torchbearers and details of the Osaka prefecture segment of the relay, which had been scheduled for publication today, pending "close discussions" with local authorities.

Yoshimura's call for cancellation in the city is reportedly backed by its mayor Ichiro Matsui.

"It's very unfortunate, but the torch relay should be cancelled," the Nikkei newspaper quoted him as saying.

The relay began on March 25 from Fukushima, with organisers hoping it will help build enthusiasm across Japan for the Games after a year-long delay because of the coronavirus pandemic.

It is scheduled to travel through Osaka prefecture on April 13 and 14, starting in Sakai city and ending in Osaka city.

The governor of another region, Shimane prefecture, has also suggested he could call for the relay to skip his area if virus measures are not tightened.

Rules already require spectators lining the relay route to wear masks and avoid cheering, and the organisers have said legs could be cancelled if overcrowding occurs.

Coronavirus infections have been rising in Osaka, Hyogo and Miyagi prefectures, with the government expected to announce new restrictions for the regions later Thursday, allowing officials there to require businesses to close early or face fines.

Parts of Japan were placed under a virus state of emergency earlier this year, with Tokyo and surrounding regions the last to lift the measures, on March 21.

There have been warnings that Japan is entering a fourth virus wave, even as preparation continues for the Tokyo Olympics, which are due to open on July 23.