SPORTS Career in esports most favored by young generation

Career in esports most favored by young generation 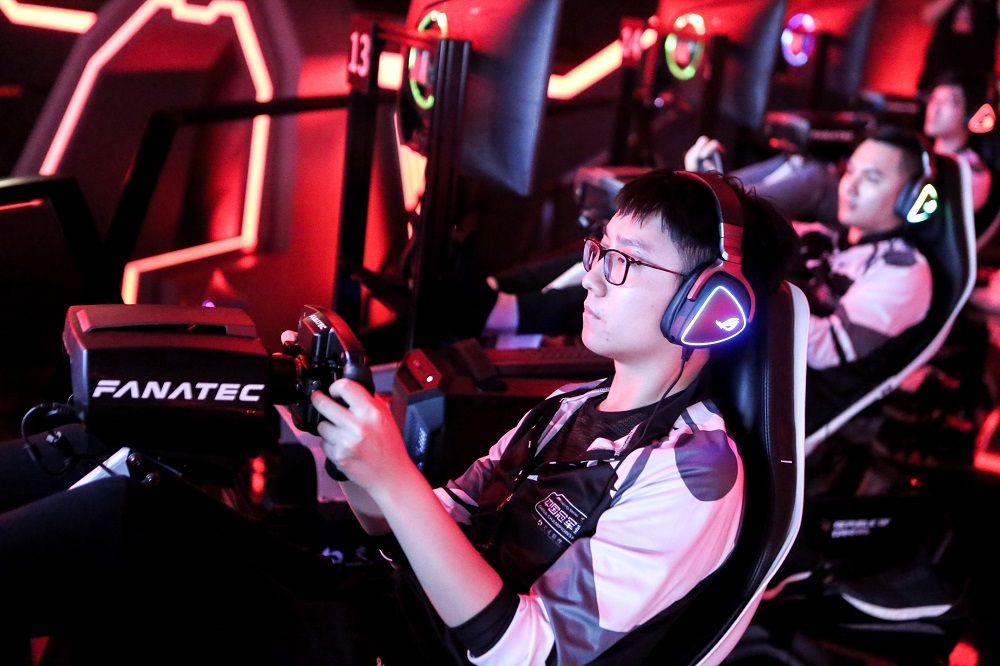 Esports has been found to be the most favored career choice for those born between 2000 and 2010, according to a report released in Shanghai on Jan 12.

Based on a survey of more than 2,000 from primary to high schools in Shanghai and data collected from the service center of 12355 Shanghai Youth Online, the report also stated that about half the respondents said they were most interested in animation and esports, followed by social issues, fashion and cosmetics, apparel and accessories, and international news.

With regard to their future ambitions, becoming a wealthy person was the most popular choice. This was followed by becoming a gastronome, an ordinary person, an entrepreneur and an esports star.

The survey also found that 40.3 percent of the respondents saw learning as a means of achieving their goals, while 27.2 percent saw it as a form of contribution to society.

With regard to what they value the most in life, health was ranked first, followed by wisdom, emotion, wealth, charm, power and fame.

"In face of their own diseases, including emotional problems, they are very calm and will take the initiative to seek help from doctors and professional institutions, and are not afraid to tell others about their wounds," said He Lingfeng, a professor at Shanghai University of Sport who initiated the questionnaire for the survey.