SPORTS CAS verdict on Sun Yang not expected before January

CAS verdict on Sun Yang not expected before January

GENEVA, Dec. 10 (Xinhua) -- The Court of Arbitration for Sport (CAS) said on Tuesday that its verdict over the case brought by the World Anti-Doping Agency (WADA) against Chinese swimmer Sun Yang is not expected before mid-January 2020. 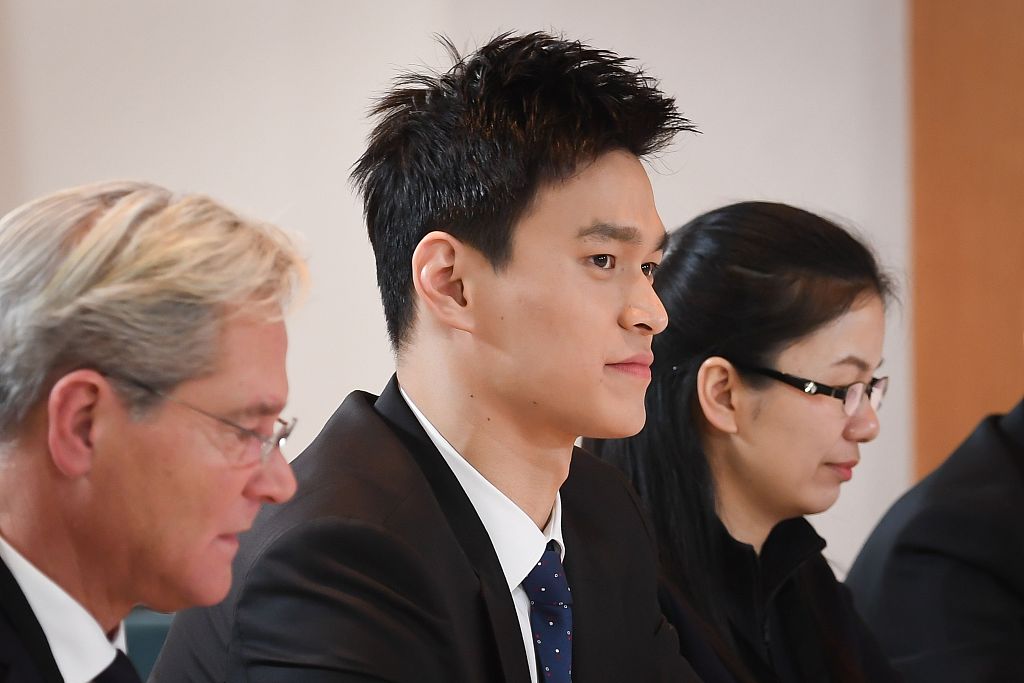 In a media release, CAS said that all parties are currently preparing a written transcript of proceedings, including a full translation of Sun Yang's testimony at a public hearing held in Montreux, Switzerland, on November 15, which the CAS panel will reference when deliberating and preparing the verdict.

The courtroom debate on November 15 was marred by poor interpretation of the testimony of Sun Yang and his witnesses. Lawyers of both parties had to constantly repeat their questions and even interrupt the witnesses' testimonies as a result of incomplete and inaccurate interpretation between Chinese and English.

CAS emphasized in its release that although the parties at court were allowed to use a language other than English, CAS was not able to hire external interpreters for reasons of independence and neutrality, and that the choice and cost of interpretation service was down to the relevant parties.

His case was later heard by swimming's world governing body FINA, who decided on January 3 this year that the swimmer was not guilty of anti-doping rule violations. WADA disagreed and appealed the decision, and asked the court to ban Sun for between two and eight years.

At Sun's request, last month's hearing, which dragged on for nearly 11 hours and was attended by around 200 people, was only the second public hearing in the history of CAS. Sun said he wanted it to be public to let the world know what happened on September 4 and to prove his innocence, and also called on international sporting organizations to protect the basic rights of athletes.