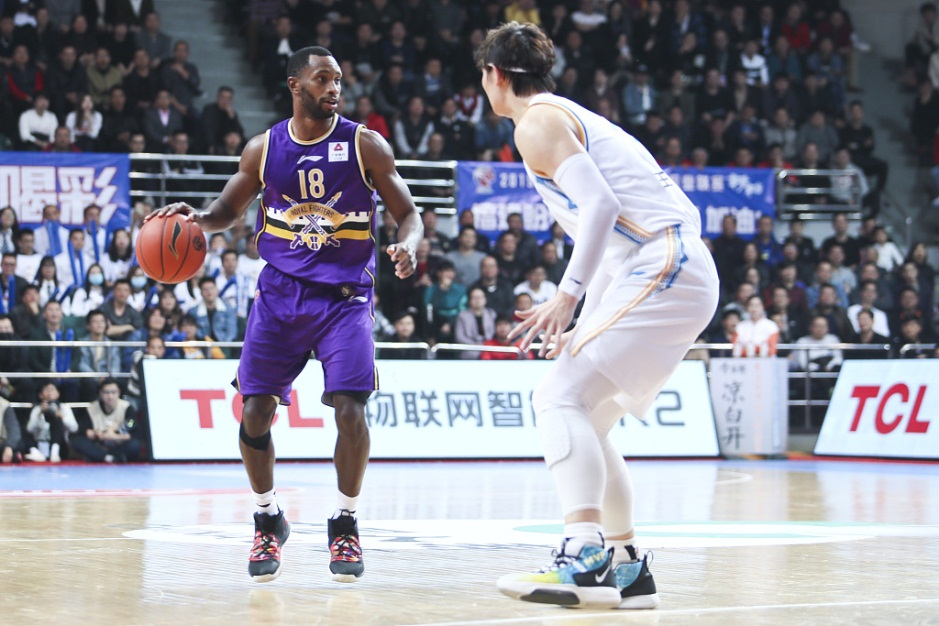 Kyle Fogg scored a game-high 40 points to help the Beikong Royal Fighters battle from behind and defeated the Fujian Sturgeons 105-100 away in the 15th round of the Chinese Basketball Association on Monday. That result lifted Stephon Marbury's men one win over the 500 mark.

Aleksandar Kesar replaced Zhu Shilong as Fujian's coach on Friday, and they broke a six-game losing streak by thrashing the Shanghai Sharks.

The home team kept aggressive in the opening quarter as Kamiran Shidekejan's outside shooting helped the Sturgeons lead by seven.

The former Phoenix Sun was ejected for his second unsportsmanlike foul of the game, and that means bad news for the homeside shortly after half-time.

Beikong stormed back but Lawson found He Chongda, who trimmed the margin to one. Fujian regained the lead on Lawson's off-balance three.

The Sturgeons led by two at the end of the third quarter.

Three of Chen Linjian's 14 points put the hosts ahead with 51 seconds remaining. But Fogg rallied the Royal Fighters again, as he was fouled while drilling a triple for the tenacious visitors.

That is only Fogg's third three-ball of the night, but it puts Beikong in front for good.

The man who set the CBA record for free throws last season, then sinks his 17th of this game from the line, and the Royal Fighters go on to win by five.