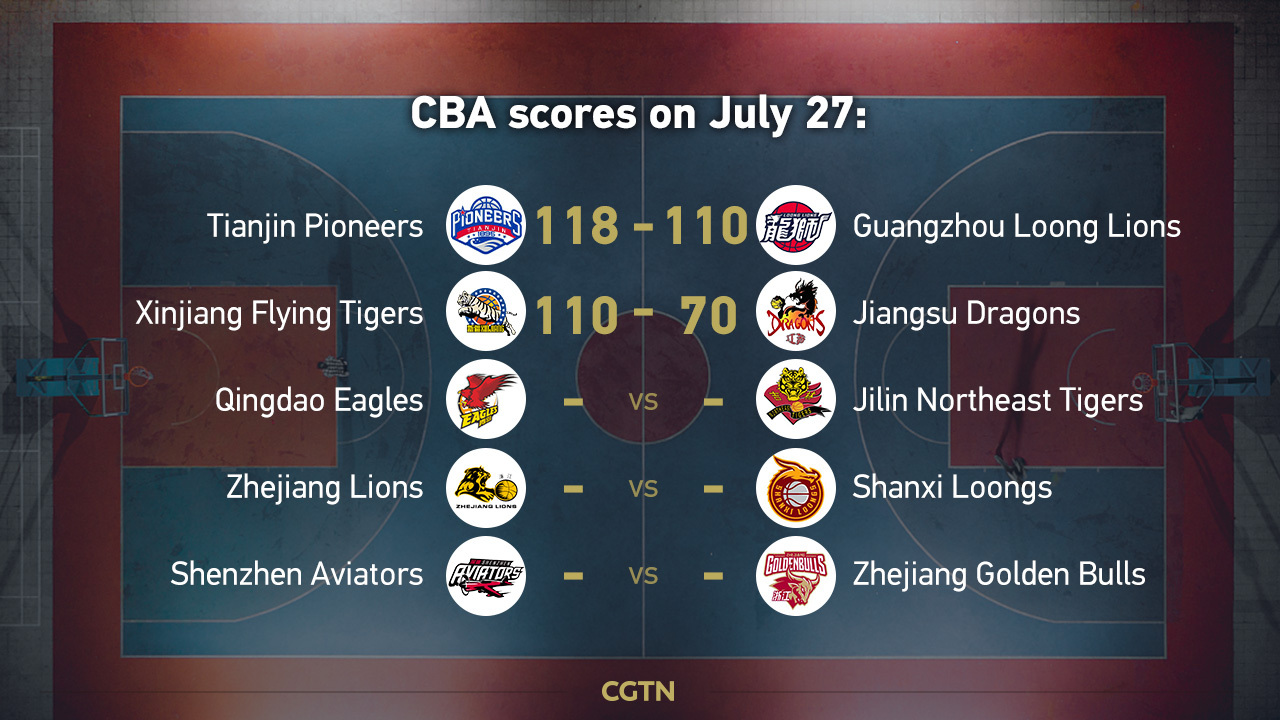 The Xinjiang Flying Tigers finished their regular season with a 40-point big win over the Jiangsu Dragons (110-70) in Qingdao on Monday. The strength difference between the teams was simply too big for the game to be any unpredictable. However, 20-year-old young star Qi Lin of Xinjiang falling onto the ground and being carried out of the court on a stretcher took all the happiness away. Qi Lin was already the third starting player Xinjiang lost this season after Abdusalam Abdurishit and Zeng Lingxu. The team will go to the playoffs with the all-Chinese squad, but they won't be seen as an all-Chinese team because Xinjiang only decided to waive their foreign aid this week. That means Xinjiang's opponents will not have any limit sending foreign players to the game. 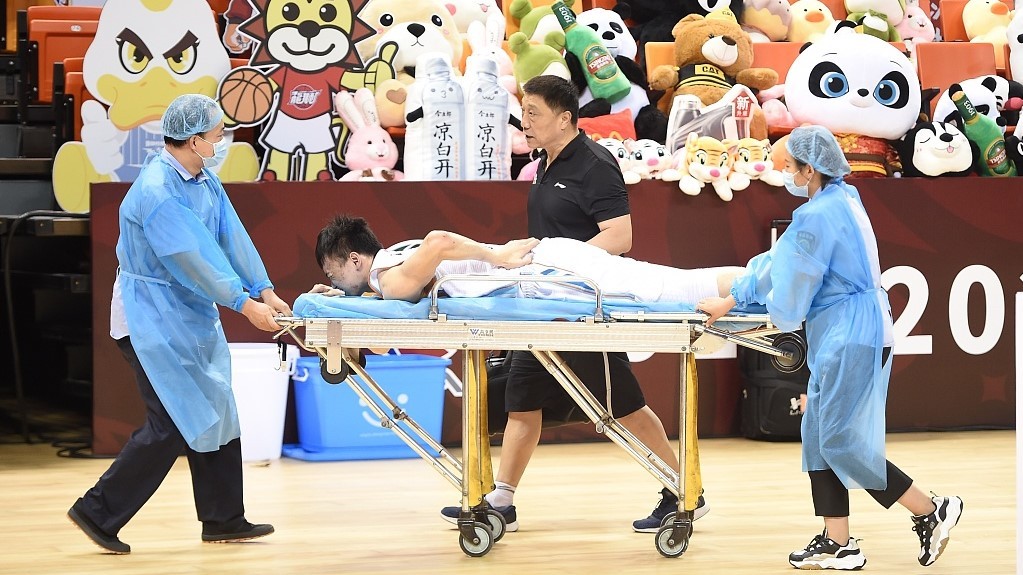 Qi Lin of the Xinjiang Flying Tigers is carried out of the game against the Jiangsu Dragons in Qingdao, east China's Shandong Province, July 27, 2020. (Photos: VCG) 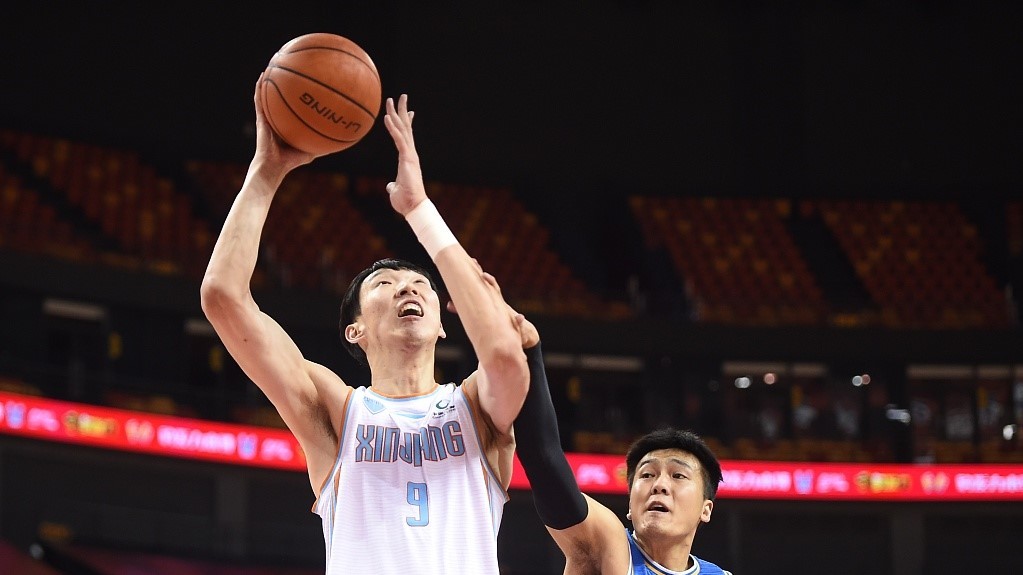 Zhou Qi #9 of the Xinjiang Flying Tigers shoots the ball in the game against the Jiangsu Dragons in Qingdao, July 27, 2020.

Qi Lin #11 of the Xinjiang Flying Tigers shoots the ball in the game against the Jiangsu Dragons in Qingdao, July 27, 2020.

In another game on Monday, the Tianjin Pioneers defeated the Guangzhou Loong Lions 118-110 in overtime, ending their season with a victory.