SPORTS CBA highlights on July 7: Xinjiang edge past Jilin by one point

CBA highlights on July 7: Xinjiang edge past Jilin by one point 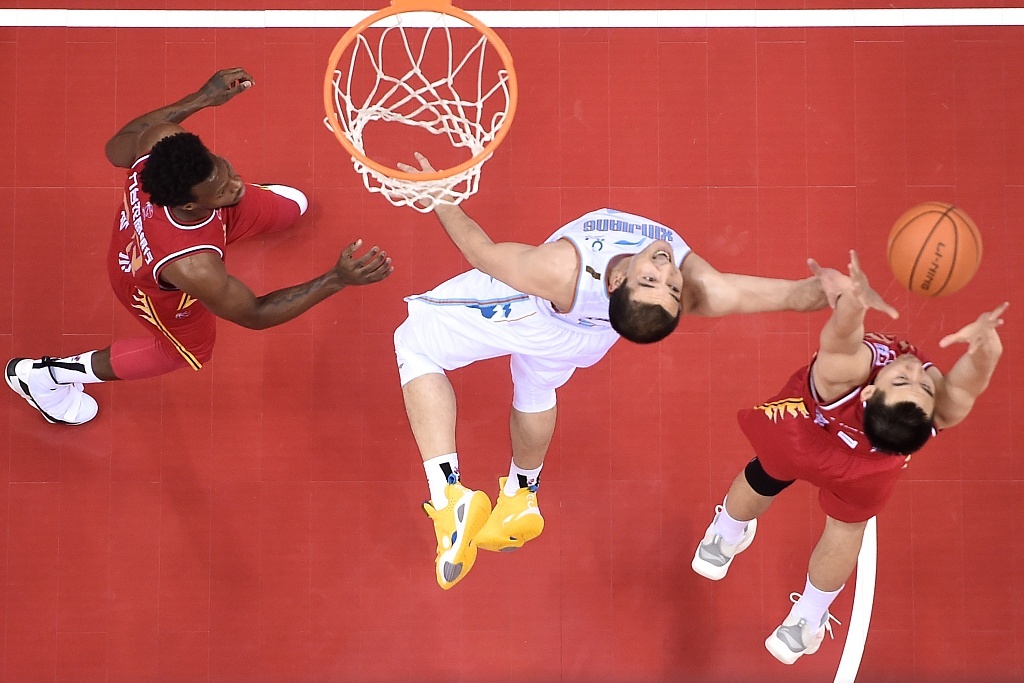 Xinjing's center Zhou Qi scored 37 points to the top, and the Jilin side's new foreign player Sean Hill from the U.S. achieved 24 points as the best in the team.

Fan Ziming helped Xinjing to win the match with a two-point goal in the last 12 seconds.

And Jilin's Jiang Yuxing was bleed by Fan in the middle of the second period and was sent off the court.