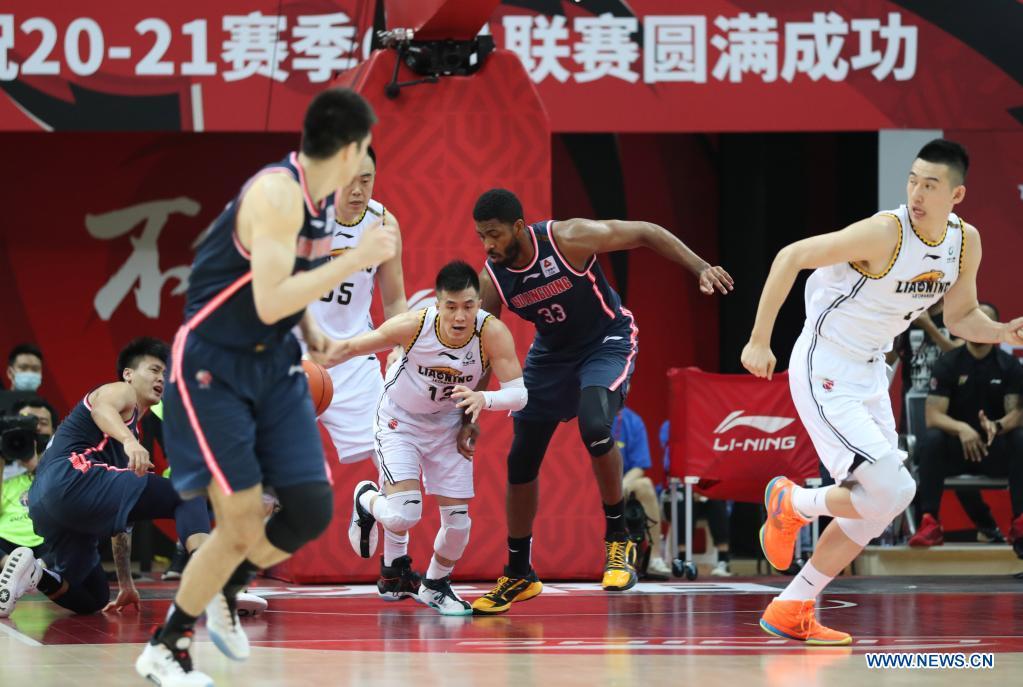 BEIJING - The Chinese Basketball Association (CBA) league's salary cap is set to undergo some changes for the coming season.

Regarding foreign players, the league has lowered the salary cap from $7 million to $5 million, with a different ratio applied in charging the clubs in case of violation.