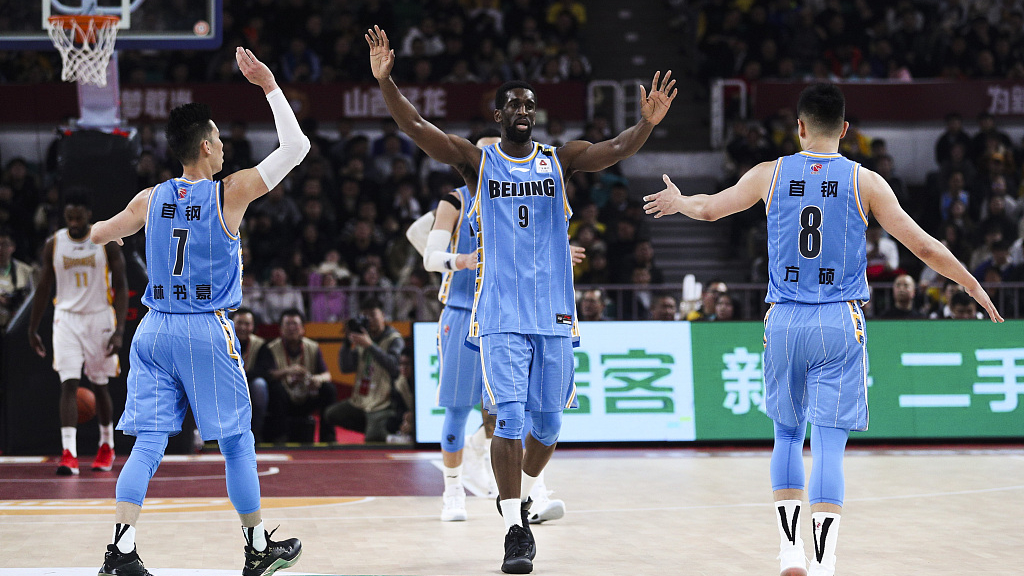 Jeremy Lin shrugged off recent sluggishness as the Beijing Ducks sailed to a 93-78 road victory over the Shanxi Loongs, while the Shenzhen Aviators snapped the Shandong Heroes' eight-game winning streak by triumphing 104-95 in Sunday's Chinese Basketball Association (CBA) matches.

Lin had shot 5 of 21 in Friday's defeat to the Zhejiang Golden Bulls, his worst shooting performance of the season. Yesterday, however, he made a comeback and was able to convert 12 of 18 shots against Shanxi for a game-high 32 points. 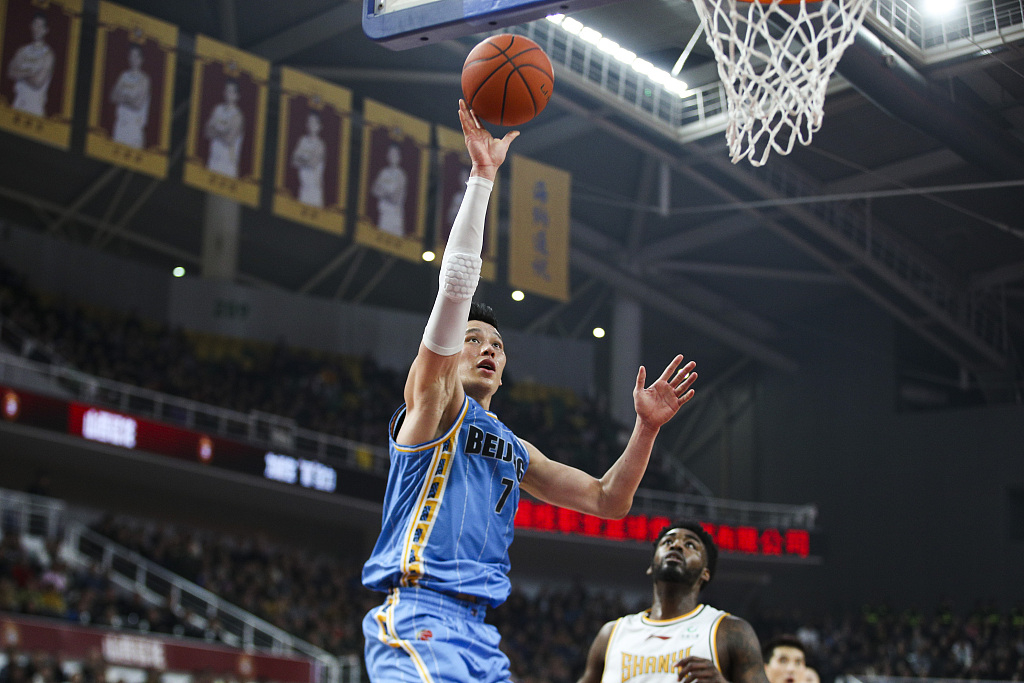 Jeremy Lin of the Beijing Ducks in action during a CBA game against the Shanxi Loongs in Taiyuan, Shanxi Province, China, December 22, 2019.

Three-pointers became Beijing's most lethal weapon as they shot 14 of 29 from behind the arc. Zhu Yanxi fired seven three-pointers to bag 22 points, and Zhai Xiaochuan and Fang Shuo added 15 and 12 respectively.

Lin and Zhai combined for 10 points after the tip-off before Beijing led 23-15 as the first quarter expired.

Following Beijing's 45-31 half-time advantage, Lin scored 12 points back from the locker room before Zhu stepped up and shined in the last period with four threes.

Elsewhere on Sunday, Shenzhen began with a 7-2 spurt before Gu Quan and Dwight Buycks hit consecutive shots outside the paint to hand the southern side an early 23-11 advantage.

Shandong recovered and led 75-74 heading into the fourth period, but Shenzhen pulled clear again to take the win.

Buycks scored 26 for Shenzhen, with Gu and Li Muhao contributing 24 and 17 respectively. 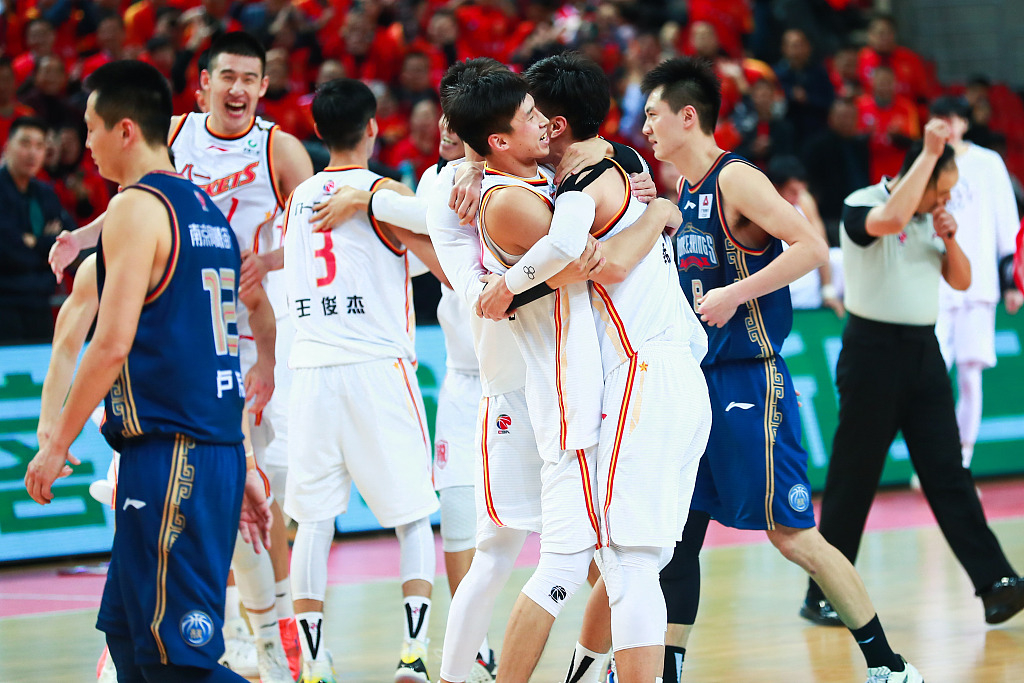 Bayi Rockets players celebrate their win against the Nanjing Monkey Kings during a CBA game on December 22, 2019.

The Bayi Rockets took their second win of the season by defeating the Nanjing Monkey Kings 107-102. Fu Hao was the driving force, finishing with 29 points and 14 boards as Bayi snapped their 13-match skid.

The Sichuan Blue Whales fell to the Zhejiang Golden Bulls 119-88, the Tianjin Pioneers lost to the Qingdao Eagles 127-103, the Zhejiang Lions overcame the Jilin Northeast Tigers 105-98, and the Xinjiang Flying Tigers held off the Shanghai Sharks 106-97.