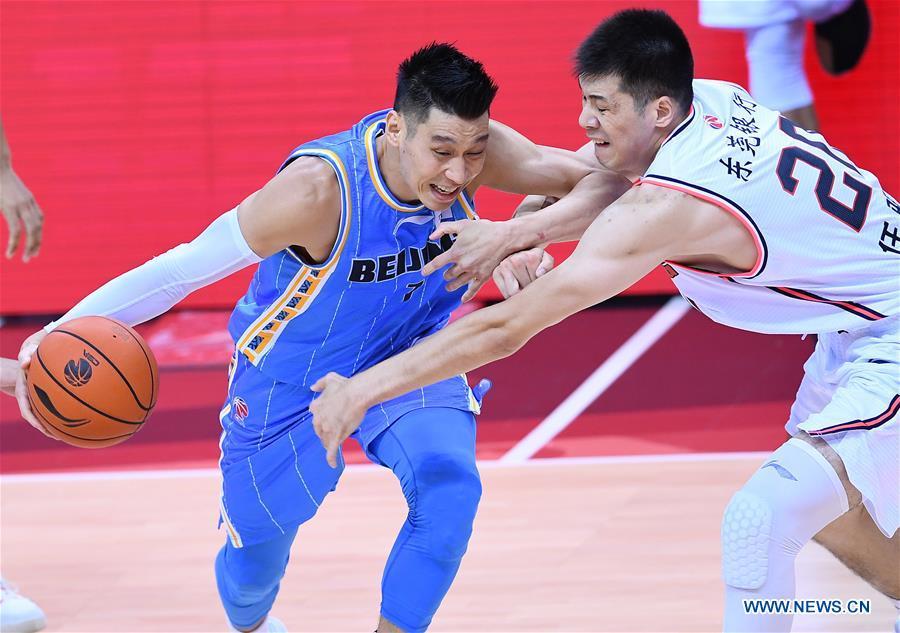 Defending champions the Guangdong Southern Tigers came back from 19 points down to beat the Beijing Ducks 111-109 in overtime, and take a 1-0 lead in the best-of-three Chinese Basketball Association (CBA) semifinals here on Tuesday.

Guangdong grabbed an 11-6 lead midway through the first quarter, with eight points from Sonny Weems, though Jeremy Lin led Beijing to cut the deficit to just one point at the end of the period.

After Zhai Xiaochuan scored eight points in a row, the Ducks enlarged their margin to 17 points in the third quarter and seemed in control.

However, with the help of a 15-0 run in the last quarter, Guangdong managed to narrow the gap from 19 points to just four.

Weems hit a buzzer-beater to tie the game 104-104 and force the overtime, in which Taruike Jianiyou and Lin were fouled out and Guangdong maintained a two-point lead until the end.

Weems got a game-high 40 points and 18 rebounds, while Zhou Peng and Ren Junfei each bagged 17 points, and Hu Mingxuan added 13 points.

"It was such a hard game. Despite falling behind with 19 points, the players didn't give up and fought back. I am so proud of my brothers," said Guangdong head coach Du Feng.

"When the opponents changed their defense to full-court press, we got too many fouls. We still have a chance to bounce back as this is a best-of-three series," said Xie Libin, acting head coach of Beijing.