CBA to resume season on June 20 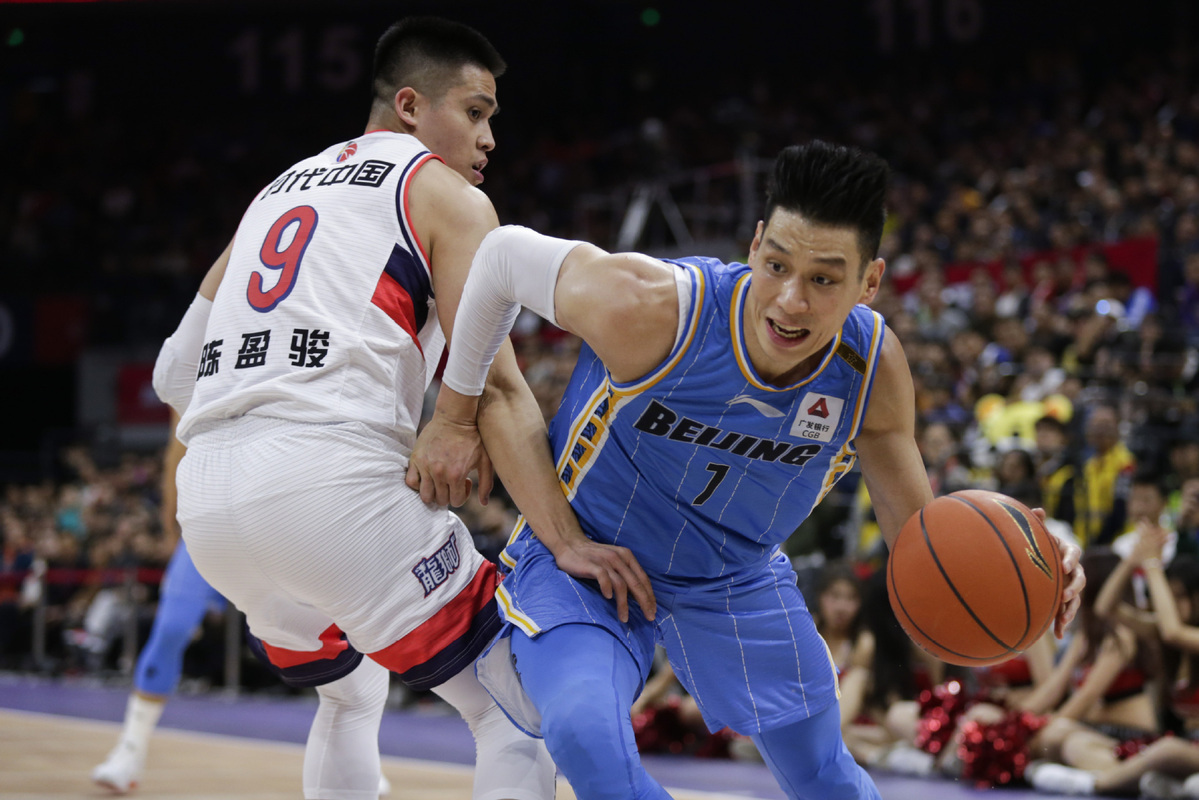 The Chinese Basketball Association announced on Thursday the domestic league will resume its 2019-20 season on June 20, after a nearly five-month hiatus due to the coronavirus pandemic.

All 20 teams will be divided into two groups based on their current standings to play at two separate tournaments behind closed doors hosted by Qingdao, Shandong province and Dongguan, Guangdong province, according to a CBA statement posted on its Weibo account on Thursday afternoon.

Most CBA teams have 16 games left to play on the 2019-20 regular season, which has been halted since Jan 24, with the Xinjiang Flying Tigers and Qingdao Eagles having 17 games remaining. The league hasn't released a detailed competition format or rules regarding the use of foreign players for the remainder of the competition.

According to earlier media reports, a team having had its full roster returned will have to play one only foreign player for each of the four quarters in a resumed game against an opponent, as few have called their imports back due to China's temporary entry ban on foreign nationals to control imported COVID-19 cases.