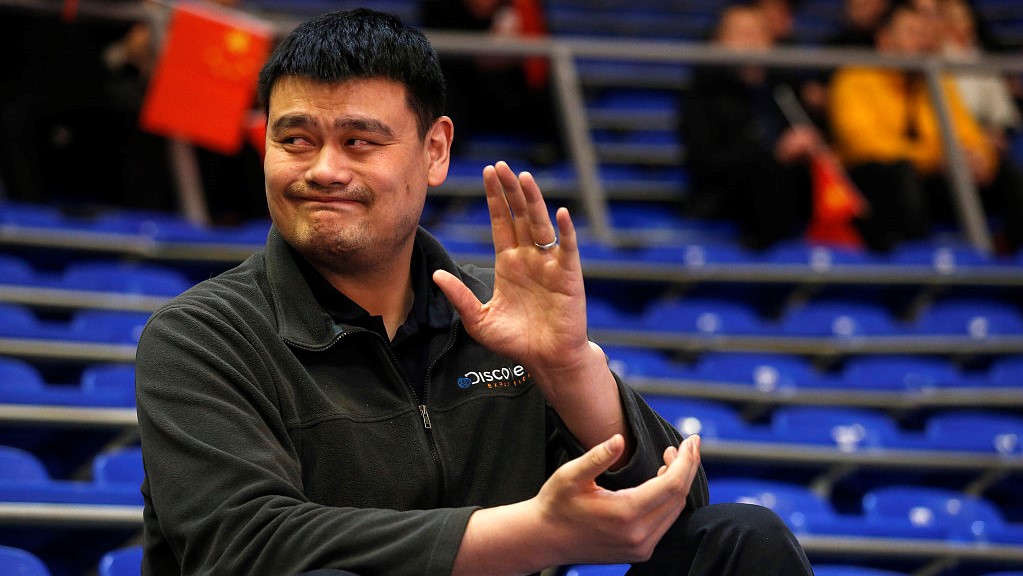 The CBA submitted its latest season resumption plans last week to higher authorities for approval. Besides the proposed restarting date of June 15, Tencent Sports obtained some exclusive information from its source about the latest plans, which are summarized in the following four ways:

The first stage of the regular season will be shortened from 18 to 15 days. The rate of three games per day will increase with the third game happening at noon.

Only an unprecedented event will keep the CBA from finishing its full schedule this season. The league will make sure that all of the rest of the 161 regular season games are played, even if the season has to return in July. The first stage of the playoffs among No. 5 to No. 12 teams will also take place but the fixtures may change based on when they will take place.

Once restarting plans are approved, the CBA will invite China's top respiratory expert Zhong Nanshan and his medical team to study the situation and make precautions against the coronavirus.

According to Tencent Sports, the league already decided to arrange the first stage regular season games behind closed doors in two designated cities. There is still a chance of allowing the teams to play the second stage and the playoff games at home, but it will all depend on the development of the current situation.