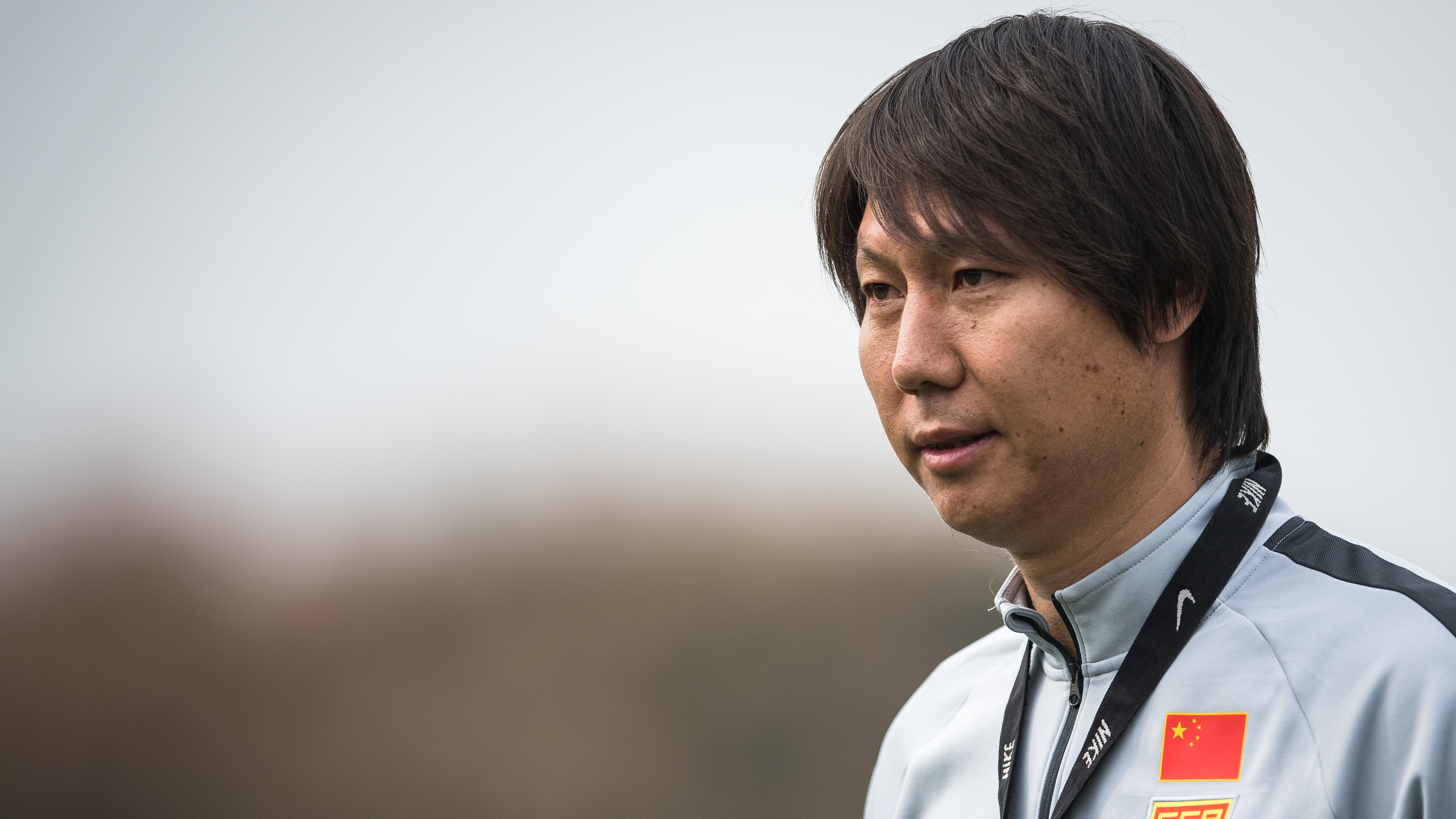 The announcement came along with the latest list of players who were recruited for the camp training session that will begin in Guangzhou, capital city of south China's Guangdong Province on Sunday.

Li's job is to prepare the national team for the two games in the second round of the 2022 FIFA World Cup qualification (AFC) in March. China will first meet the Maldives at home on March 26 before challenging Guam in a road game on March 31. 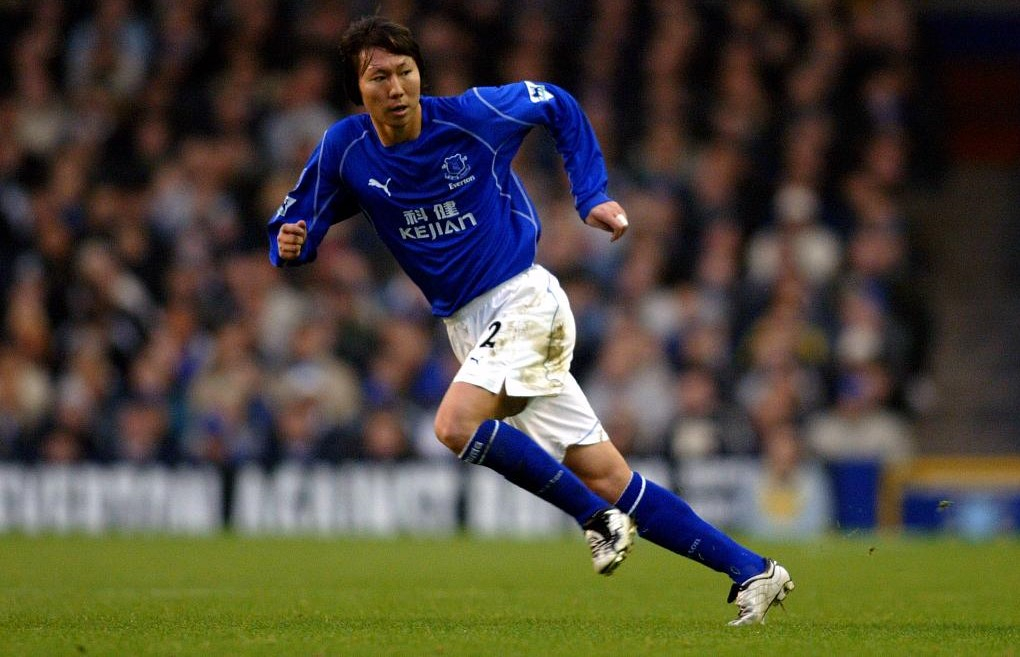 As a member of the "golden generation of Chinese football," Li has played 92 games, including the three in the 2002 FIFA World Cup for the national team and left six goals. One of the biggest features of Li's game was that he never stopped running on the field, for which Chinese fans gave him a nickname "perpetual motion machine."

Li officially retired as a player in 2011 but he began to collect coaching experience in as early as 2002 with Guangzhou Evergrande as assistant manager. In 2016, he joined Marcello Lippi's coaching staff as Chinese assistant manager. In November, 2017, Li became manager of Wuhan Zall. Not only did he lead the team to the top league in 2018, Li also helped the club rank No. 6 in the CSL the following season. 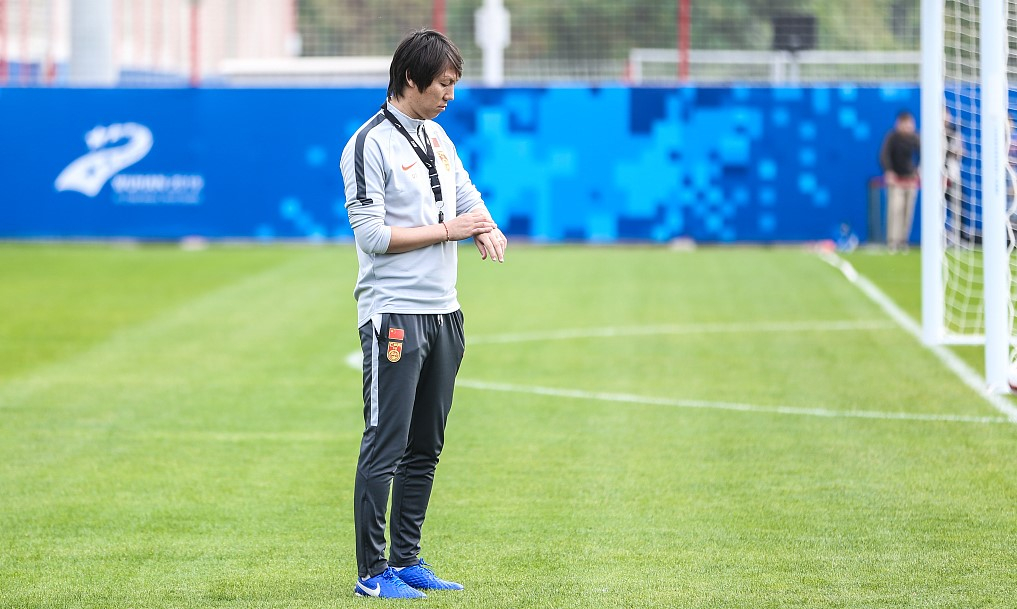 Though Li broke the previous record kept by Gao Hongbo to become the youngest manager of the national team at the age of 42 years old, his appointment already became a public secret before the CFA's announcement. What people are more interested in is who he picked for the team's training camp.

Guangzhou Evergrande and Beijing Guoan are still two major contributors with five players from each attending the training camp. Li's former employer Wuhan Zall surprisingly saw four of their players get recruited. Moreover, 12 new faces will participate in the camp for the first time.

Two names missed the list. One is Wu Lei of Li Liga's RCD Espanyol and the other is China's veteran captain, 39-year-old Zheng Zhi. Considering that the training camp is more like a test-and-judge platform for Li, Wu as China's ace striker does not need further testing while Zheng is likely to finally say goodbye to the national team.