CFA has 'no plans' to move Olympic qualifiers away from Wuhan 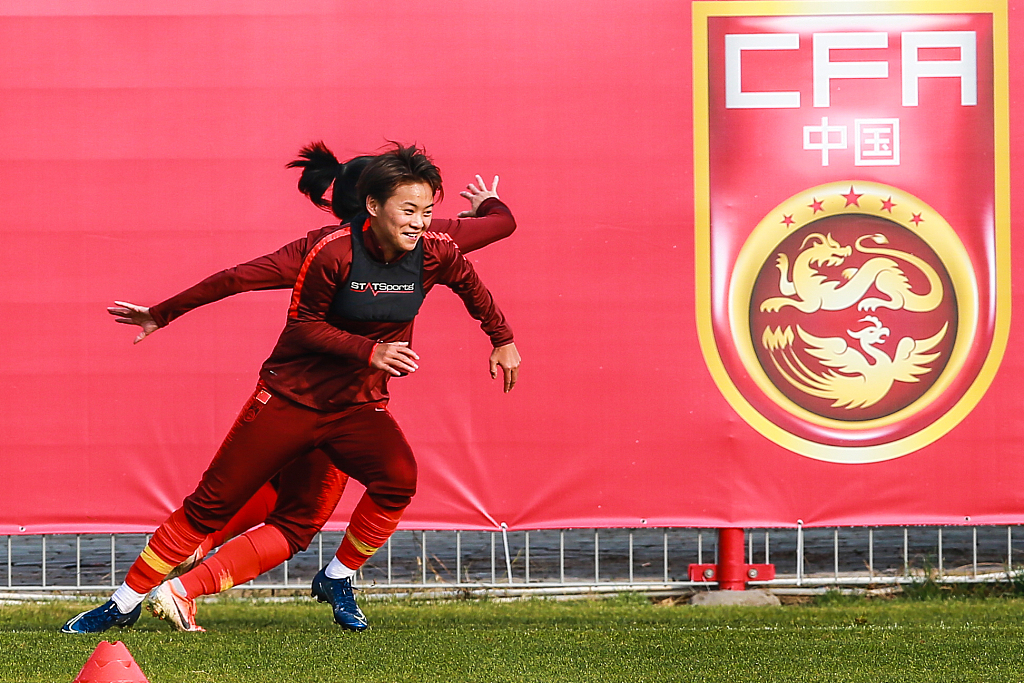 The Chinese Football Association (CFA) has no plans to move the upcoming 2020 Olympic women's football qualifiers out of Wuhan, where coronavirus-related pneumonia cases have been reported, a CFA source said on Monday.

Australia, China, Thailand and Chinese Taipei are set to play a series of qualifying matches in Wuhan from February 3 to 9.

"For the time being, there are no plans to hold the qualifiers at different places or on different dates," the source said. "If any decision is made, it will be announced soon."

The central Chinese city of Wuhan, where the first case of novel coronavirus infection (2019-nCoV) was identified, confirmed a third death on January 18.

As of Monday, over 210 cases have been confirmed in Chinese cities, including Wuhan, Shanghai and Beijing. Cases have also been reported in Japan, Thailand and South Korea.