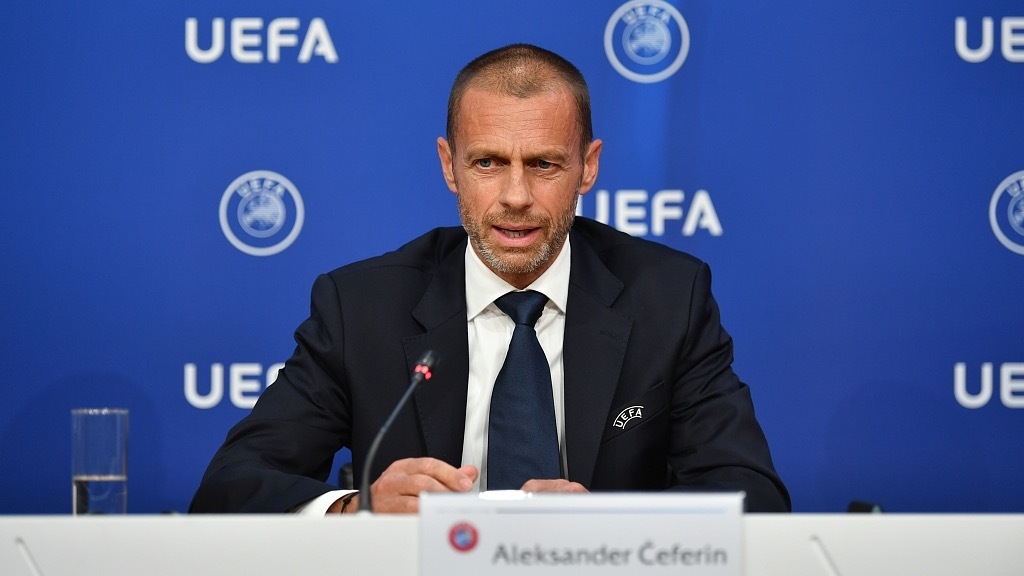 The 2020/21 Champions League preliminary round match between KF Drita and Linfield in Nyon on Tuesday has been postponed after a second player from the Kosovo club tested positive for coronavirus, UEFA announced.

Swiss health authorities took the decision to place Drita's entire team into quarantine as the player had been in contact with other squad members.

He tested positive for COVID-19 on Monday, having initially returned a negative result last week. Another player had contracted the virus on the eve of Drita's game on Saturday against Inter Escaldes of Andorra.

That player was quarantined at the time along with another teammate. The whole squad had originally tested negative before arriving in Switzerland.

UEFA's Control and Disciplinary Body will decide whether the match can be rescheduled for a later date.

Under the UEFA protocol for European competitions, a team must have 13 healthy players, including a goalkeeper, for a match to go ahead. 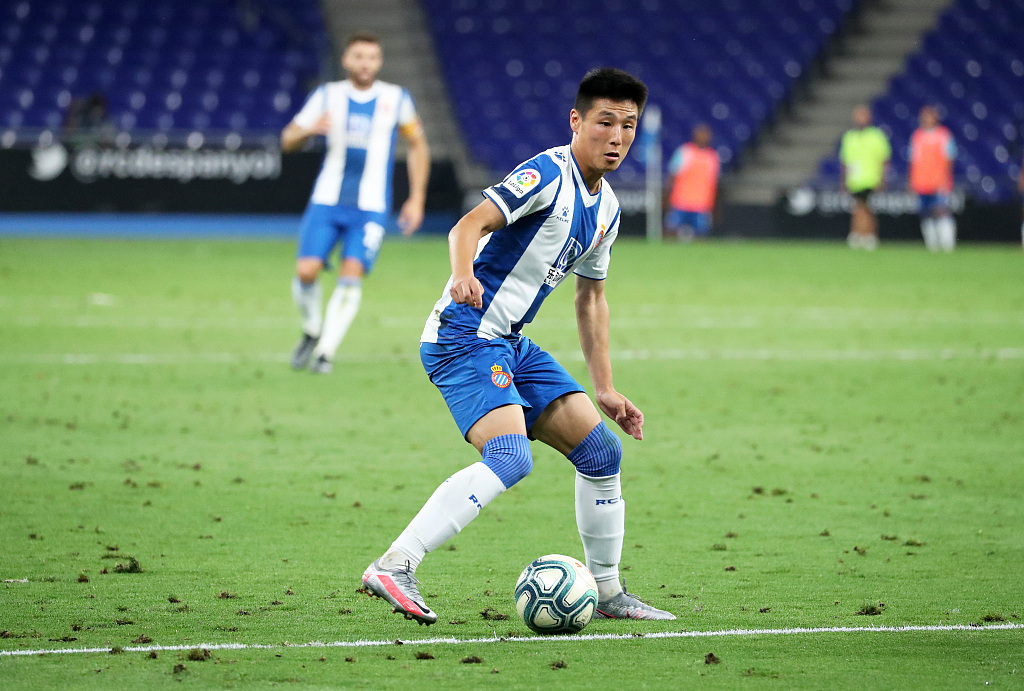 Valencia confirmed two individuals have been infected while tests at Espanyol and Mallorca, who have both been relegated to the second division, revealed one positive case each.

The identities of the individuals have been kept anonymous. They are all isolating at home and the Spanish health authorities have been notified.

According to La Liga protocol for returning teams, training at all three clubs will have to be done individually until a second round of tests is carried out.

It continues a rise in the number of confirmed infections among La Liga sides after Atletico Madrid's Sime Vrsaljko and Angel Correa both tested positive on Saturday.

La Liga's top flight completed the 2019/20 season on July 19 and the plan is for the 2020/21 campaign to begin on September 12, following the conclusion of the Champions League and Europa League.

Spain is one of the worst-hit countries by the pandemic and has seen an increase in cases in recent weeks. The Spanish health ministry on Monday reported 8,618 new coronavirus infections since Friday and 65 deaths from the virus over the previous seven days.

Valencia were starting their pre-season preparations this week under new coach Javi Gracia, who was appointed two weeks ago following the sacking of Albert Celades in June.

They were one of the first clubs to confirm cases of coronavirus in March, when 35 percent of the squad, including players and coaches, tested positive after playing a Champions League match against Atalanta in Italy at the end of February.

Valencia finished ninth in La Liga after a miserable season for the club, during which supporters grew increasingly disillusioned with the ownership of Singaporean businessman Peter Lim.