Chelsea to face Porto in Champions League in neutral Spain

Chelsea and Porto will play both legs of the Champions League quarterfinals in neutral Spain because of travel restrictions related to the coronavirus pandemic. 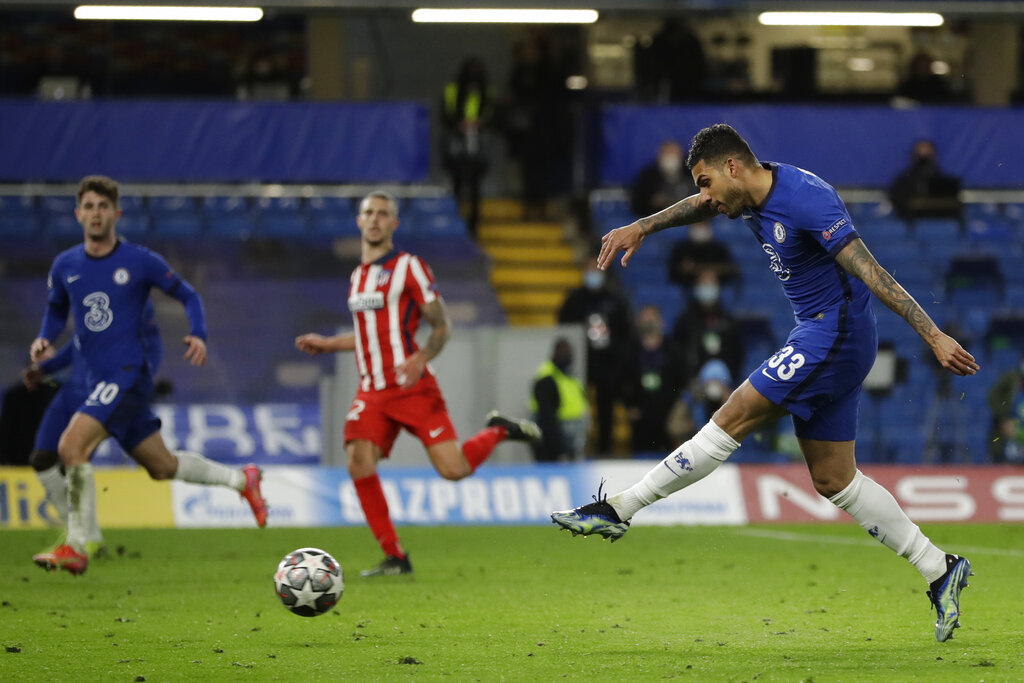 UEFA said Tuesday the Ramón Sánchez-Pizjuán Stadium in Seville will stage the games on April 7 and 13. The venue is the home of Sevilla and hosted Champions League games earlier this season.

Porto is technically the home team for the first leg. UEFA has previously said the away goals rule will apply even when games are played at neutral venues.

Because of travel limits between England and Portugal, Arsenal and Benfica were previously forced to play in Rome and Athens when they met in the Europa League.