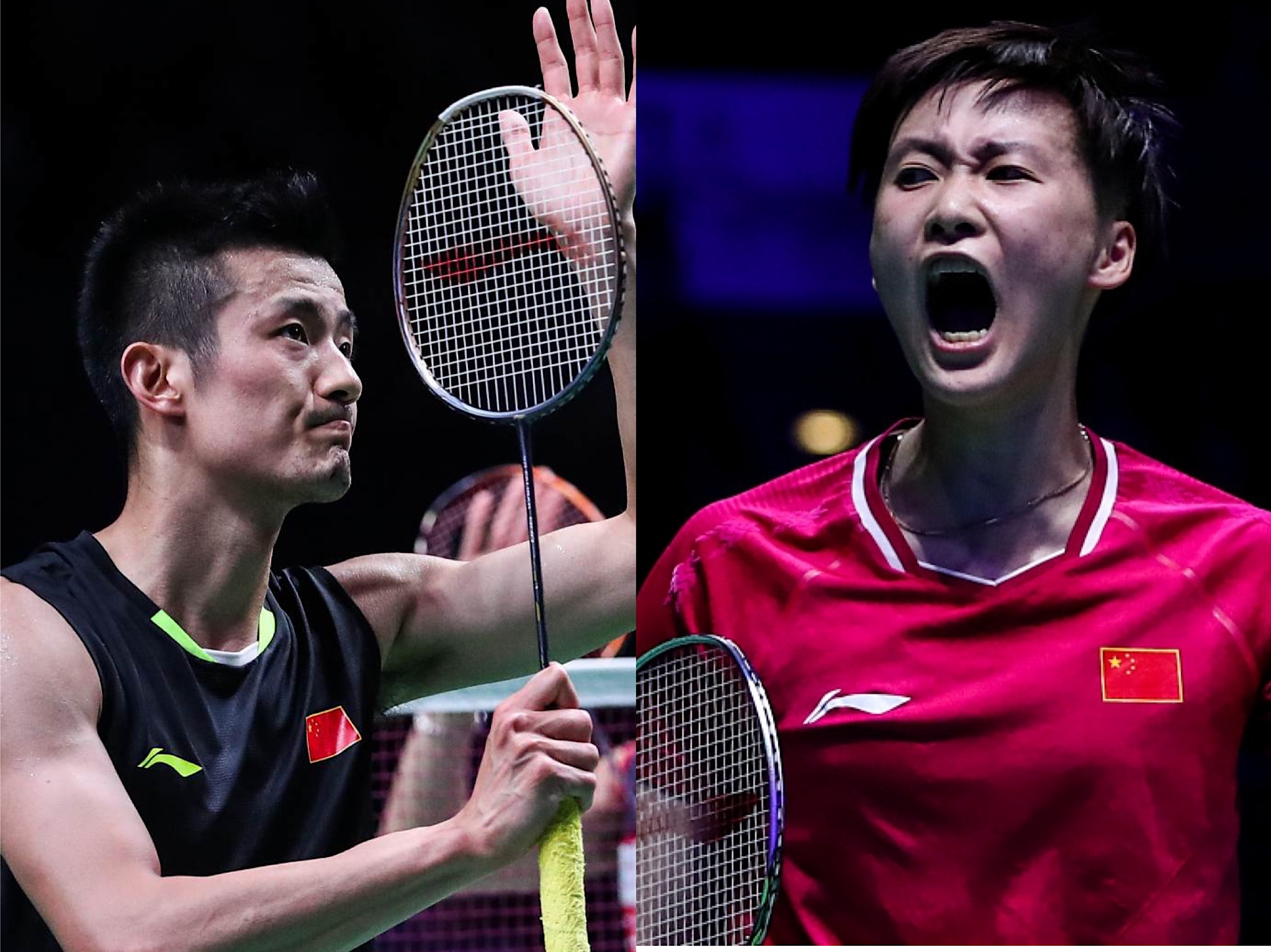 Chen Long held a 14-4 head-to-head record but this was one of those days when both appeared near the top of their game. Chen was nimble and fleet-footed, and with Axelsen having the advantage in attack.

Despite losing a close first game, Axelsen kept his focus, and some great rallies ensued, showcasing some electric exchanges.

The Dane's attacking pressure paid off and he forced a third game, in which he stayed level until the interval, but a couple of lapses from then on was sufficient for Chen to get his nose ahead.

In the other match of group B, Jonatan Christie of Indonesia beat Aners Antonsen of Denmark, 23-21, 21-16.

In the mixed doubles, world champions Zheng Siwei and Huang Yaqiong of China crashed to one of their quickest defeats this year as they went down to Japanese pair Yuta Watanabe/Arisa Higashino, whom they had beaten six times in a row. The Japanese pocketed the Group B win 21-15, 21-15 in just 33 minutes.