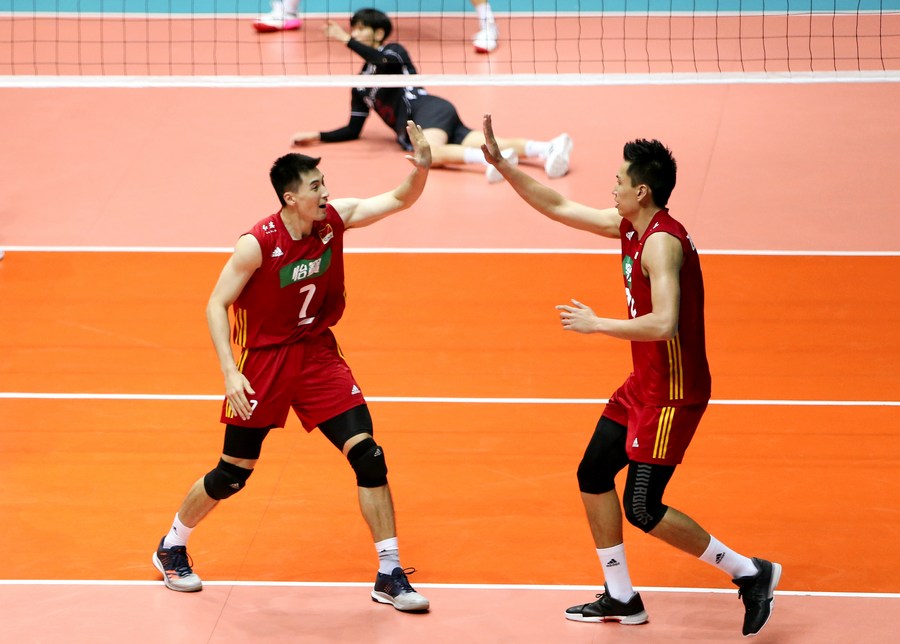 China and South Korea each took a set at 1-1, while all remaining sets were forced to tie-breaks. The South Korean squad took the lead after the third set with a 34-32 victory as they capitalized on their set point while China failed to convert multiple opportunities.

However, the South Korean team wasted their match point in the fourth set with a service error, and China leveled the match again with a hard-fought 29-27 victory. 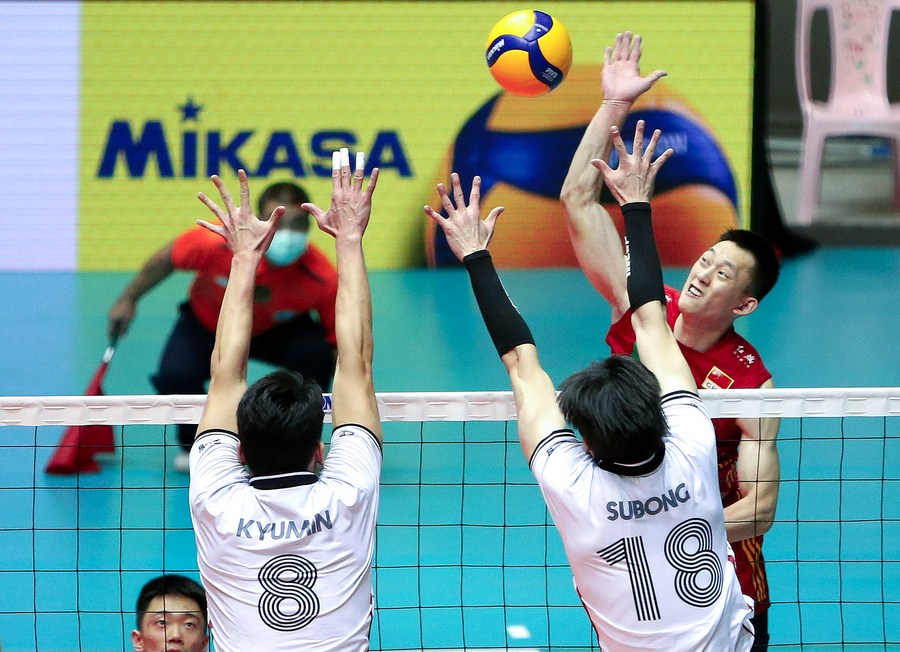 In the decider, South Korea reached match point first, but China managed to turn the match with two points straight, the last point earned by overturning the umpire's decision when a serve was initially called out.

"I am so excited," said Zhang Gunhua who won the last point for China. "It's a victory of teamwork. It couldn't have happened should any one of us had not done his best."

China last entered AVC Cup men's final six years ago in 2016, and last won the title in 2012, both times against Iran.