The Chinese Basketball Association (CBA) announced on Friday the players of the women's and 3x3 basketball national teams that will participate in the upcoming Tokyo Olympic Games. 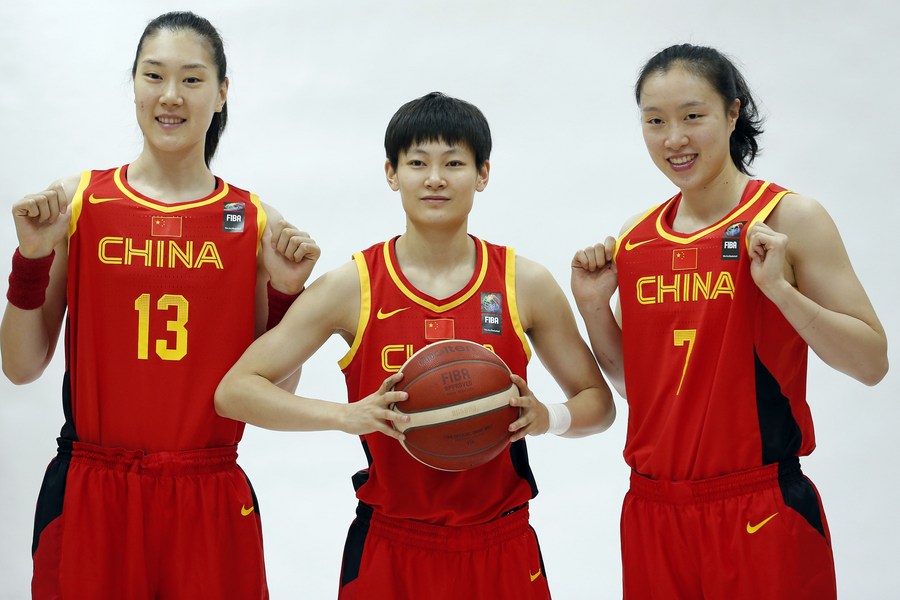 Compared with the roster for the Olympic qualifiers in the Serbian capital of Belgrade last February, Pan is the only newcomer, replacing Gao Song.

China is placed in Group C with Australia, Puerto Rico and Belgium, and will kick off its Olympic campaign against Puerto Rico on July 27.

It will be the ninth Olympic appearance for China, whose best result is runner-up in 1992.

The men's 3x3 basketball team consists of Hu Jinqiu and Gao Shiyan, both having recently grown to prominence in the CBA league, with Li Haonan, Yan Peng, Chen Peidong and Liu Hengyi being replacements.