MADRID, Dec. 18 (Xinhua) -- China is assured of two bronze medals in women's singles and at least a silver medal in the women's and men's doubles after Saturday's matches in the TotalEnergies Badminton World Championships being held in Huelva (south-west Spain).

Although He Bingjiao and Zhang Yiman lost their respective semi-finals against Tai Tzu Ying of Chinese Taipei and Akane Yamaguchi of Japan, both can be proud of their displays against the players seeded number one and number two in the tournament.

He fought back after losing the first set in her match against Tai 21-17, to take the second set 21-13, although the favorite then recovered to assure her place in Sunday's final.

Yamaguchi progressed after beating Zhang 21-19, 21-19 in another close tie.

"I played well today and I'm reasonably satisfied with my performance, although I didn't take full advantage when I was ahead in the second set," Zhang told Xinhua.

"Akane is a tough player and she is more experienced than me, so it's not a bad result to lose 21-19 in two sets. I have played well enough to get a bronze medal and that is a breakthrough in my career and I hope I can keep this up," said the 24-year-old, who was ranked 46th in the world coming into this competition.

China's number one seeds, Chen Qingchen and and Jia Yifan lived up to expectations and qualified for the final of the women's doubles with a comfortable 21-15, 21-12 win against fourth seeds Mayu Matsumoto and Wakana Nagahara of Japan in 48 minutes, well short of the 117 minute marathon the two pairs recently produced in the Uber Cup. 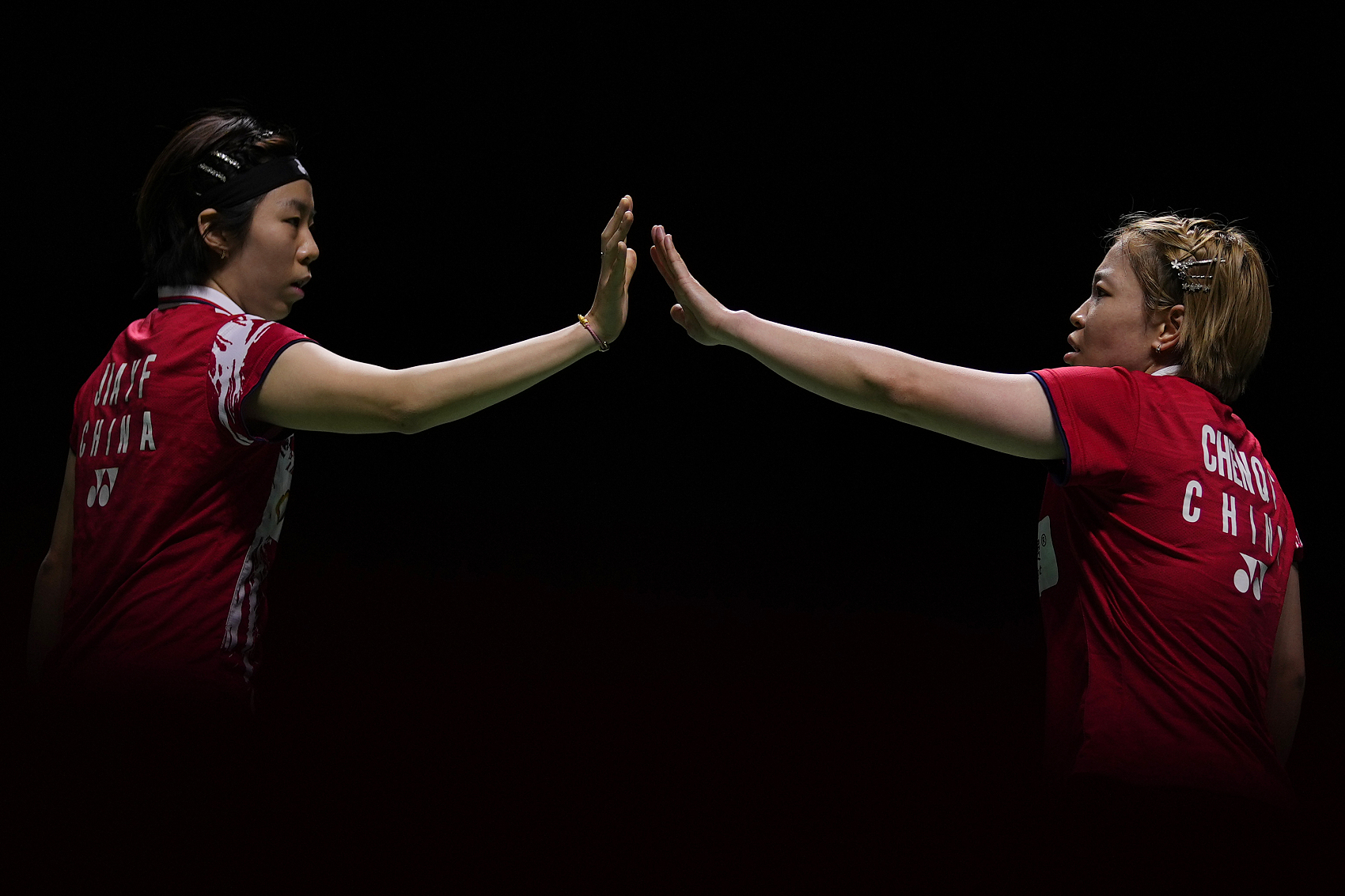 Finally, He Jiting and Tan Qiang produced a surprise as they too booked a place in the final of the men's doubles after defeating Danish number 7 seeds, Kim Astrup and Anders Skaarup Rasmussen. They will play Takuro Hoki and Yugo Kobayashi of Japan in the final. 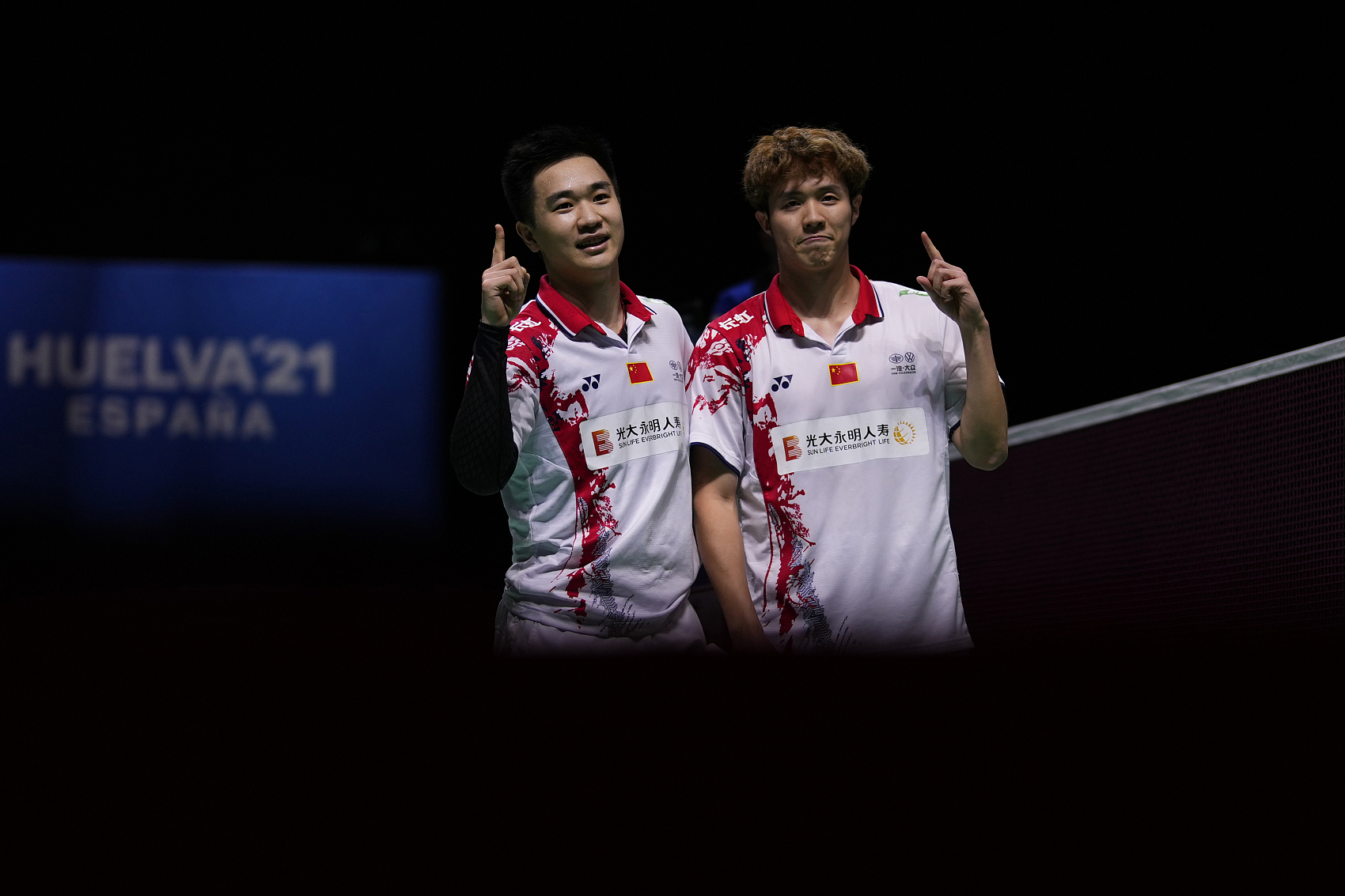