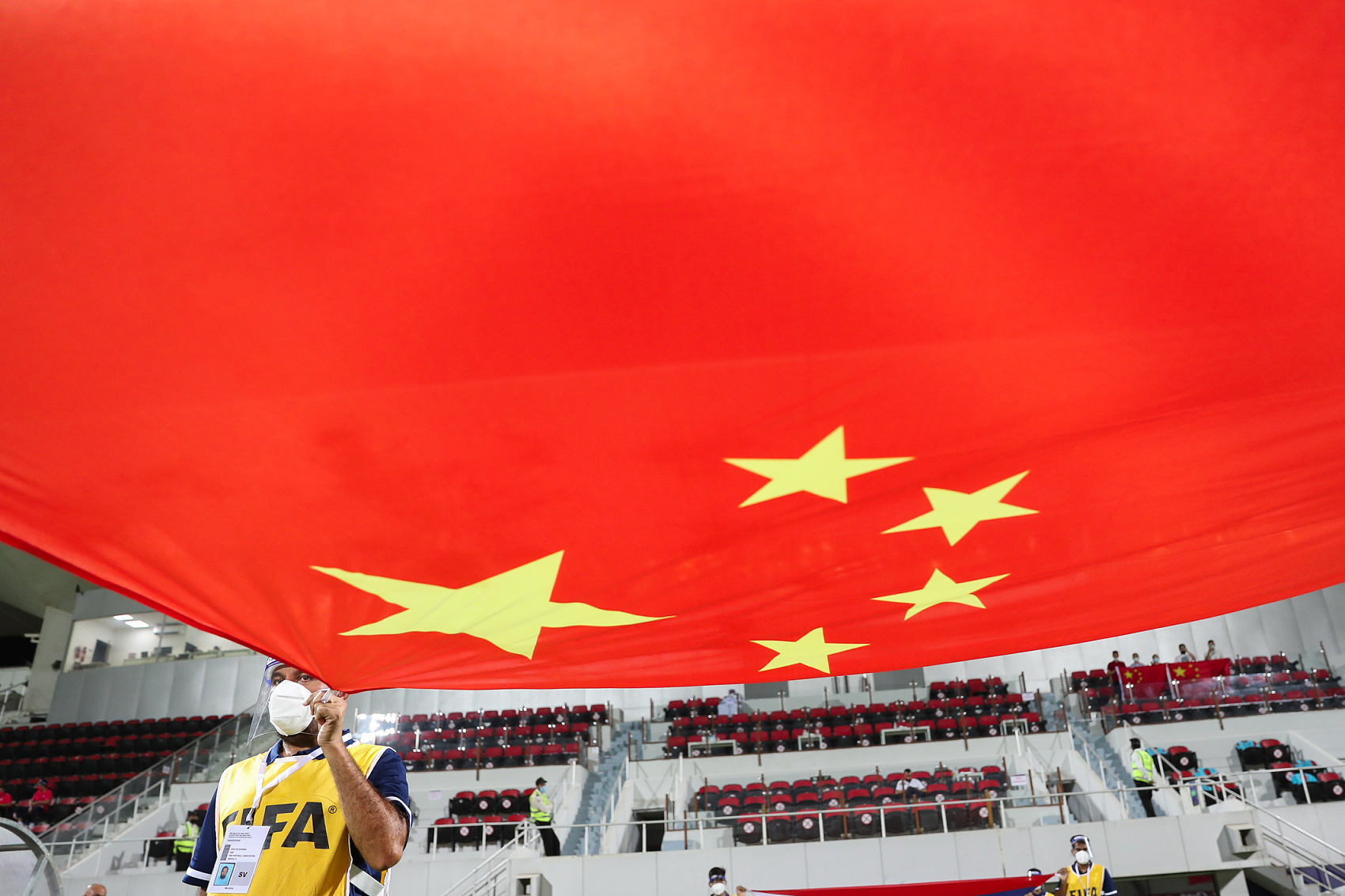 With China taking on Group A leader Syria on June 15, speculation is rife that Li will opt to rest several key players during Friday's tie with the Maldives, which lost to China 5-0 in their last meet in the World Cup qualifying campaign in 2019.

Li evaded the question at the pre-match press conference, just saying that he will make changes to the line-up for the best performance as per match conditions.

"We highly value our rivals. As I said before, there's no division of key players and substitutes for us. Each member is essential to the team," said Li.

"We will choose the suitable players for the game tomorrow, based on their training conditions."

Captain Hao Junmin also told the press conference that he is fully prepared for the match on any occasion.

"I am fully ready for the game, regardless of me playing it or not. We need to show our best performance and strength, with no fear towards the other side," said the 34-year-old midfielder. 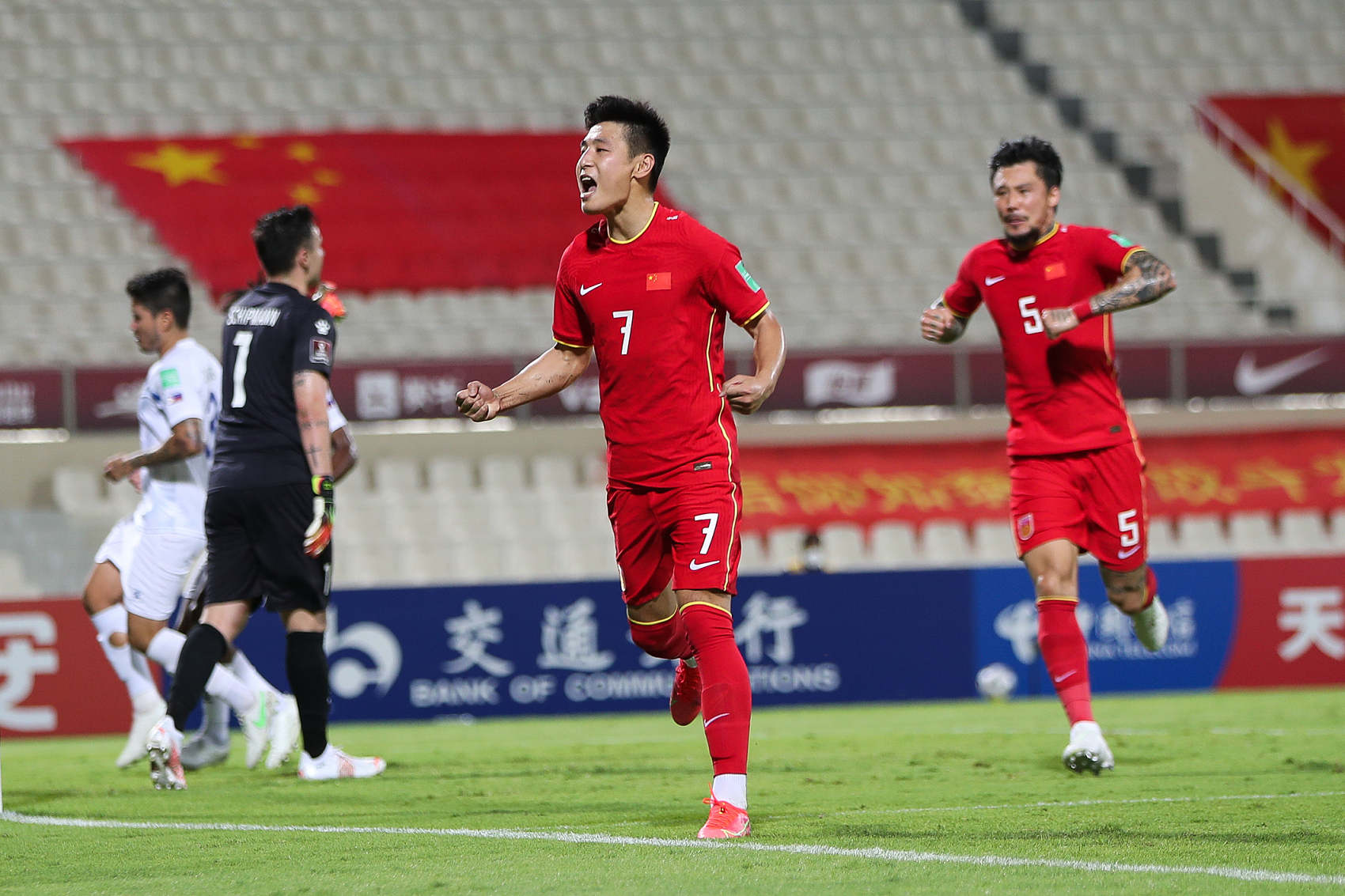 China currently sits second in the Asian World Cup qualifying Group A with 13 points, eight points behind Syria which has secured a spot for the final round.

The Chinese team need to win their remaining two fixtures to assure themselves a place in the final qualifying round that features 12 teams.