BEIJING, Feb. 27 (Xinhua) -- Newly appointed head coach of China's men's national soccer team Li Tie confirmed on Thursday that he has already resigned from all his club roles and will fully focus on coaching the national team. 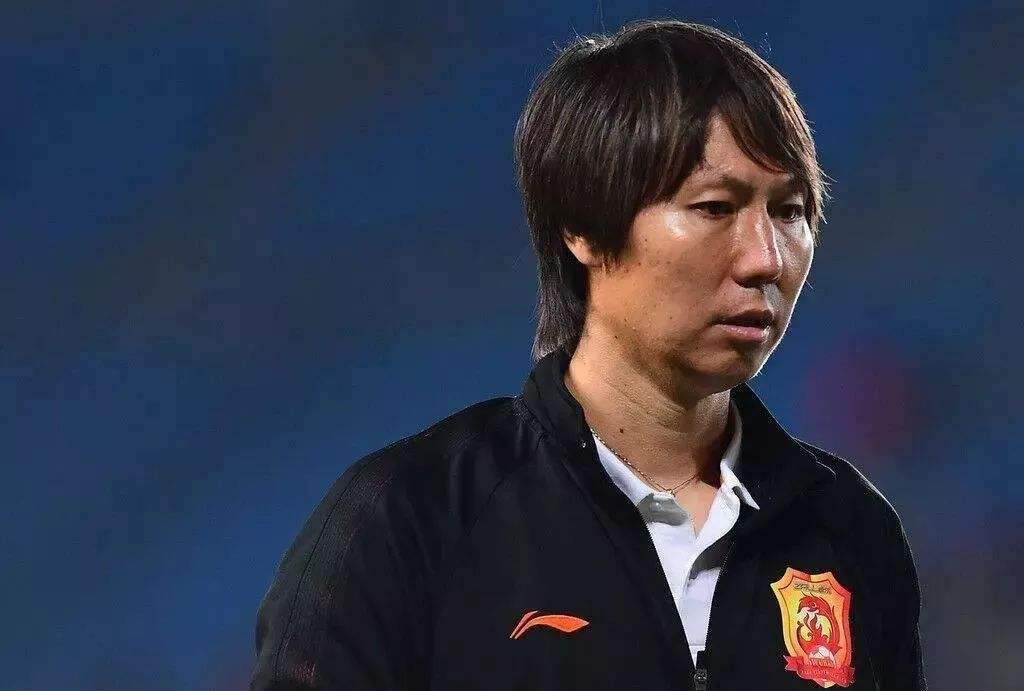 The 43-year-old Li, who led Wuhan Zall to a sixth-place finish in the Chinese Super League last season as head coach, sports director and general manager, was appointed to succeed Italian Marcello Lippi in January.

Li posted a photo taken on his inaugural press conference as China head coach in his social media, saying that "This photo records an important moment in my career! From then on, I resigned from all positions in Wuhan Zall Club and focused on working as the head coach of the national team."

The statement from Li came after several domestic media questioned if Li still has a working relationship with the Zall club as he controversially called up four Zall players to his new national squad.

Li also said that he will watch two matches of La Liga side Espanyol in Spain on Thursday and Sunday to assess the performance of Chinese star striker Wu Lei, the only Europe-based player on the roster.

The young coach will then fly to Dubai, the United Arab Emirates on March 2, where his players will assemble to prepare for the upcoming 2022 World Cup qualifiers. China has to play against the Maldives and Guam behind closed doors in Buriram, Thailand, due to COVID-19 outbreak.

Team China currently sits in second place in the five-team Group A with seven points from four games, eight points behind group leader Syria, and is in danger of missing out on the final round of the Asian qualifiers.