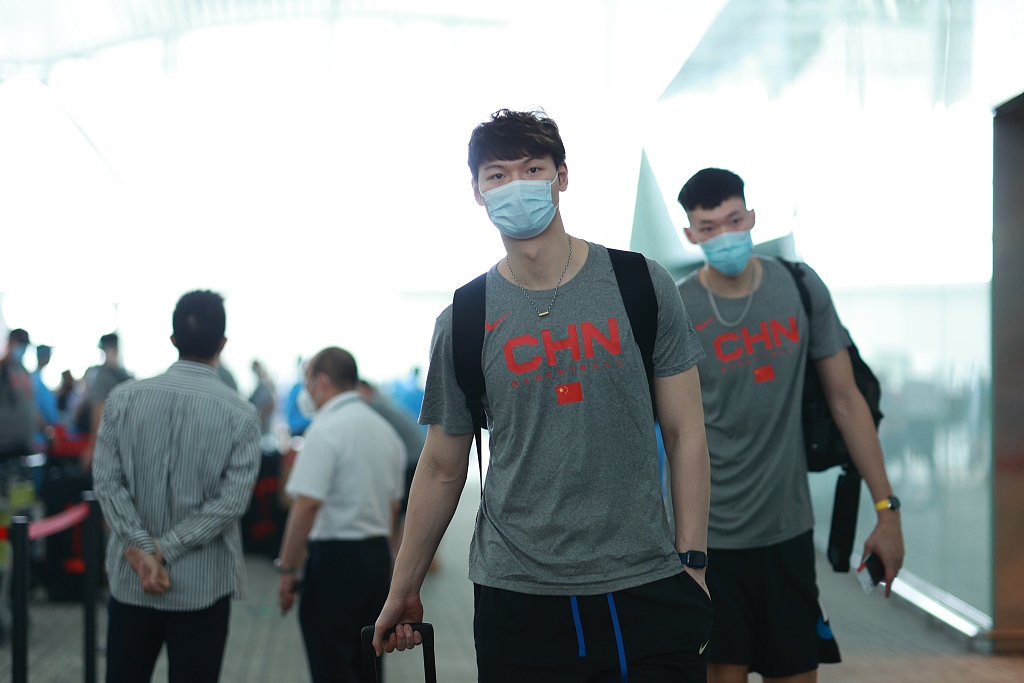 The Chinese men's national basketball team were due to depart for Australia on Friday for the 2023 FIBA World Cup Asian qualifiers.

They will join three other teams in Group B: Australia, Japan and Chinese Taipei. The weakest franchise of the group, Chinese Taipei have already lost their three games against Australia and Japan. It shouldn't be a problem for China to beat them in the two coming games between June 30 and July 4.

Australia, by contrast, pose a true threat to China. The "Boomers" were fourth in the FIBA Basketball World Cup in China in 2019 after defeating world-class powerhouses, including Lithuania and France. Though they are unlikely to have their best squad for the coming qualifiers at home, the team will be tough opponents because of their physical strength and aggressive defense. 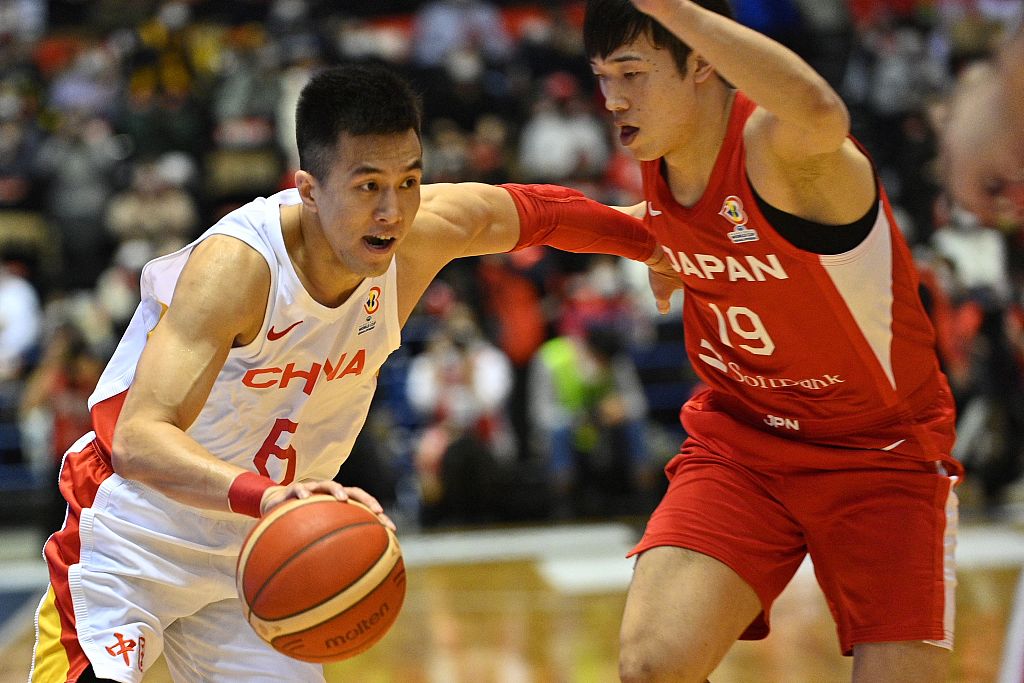 This roster includes seven guards, which means some of them will have to swing to the small forward position and tussle with Australian players who are bigger and stronger. Those who play as guards will face great pressure because Australia are very good at driving fast break in transition. 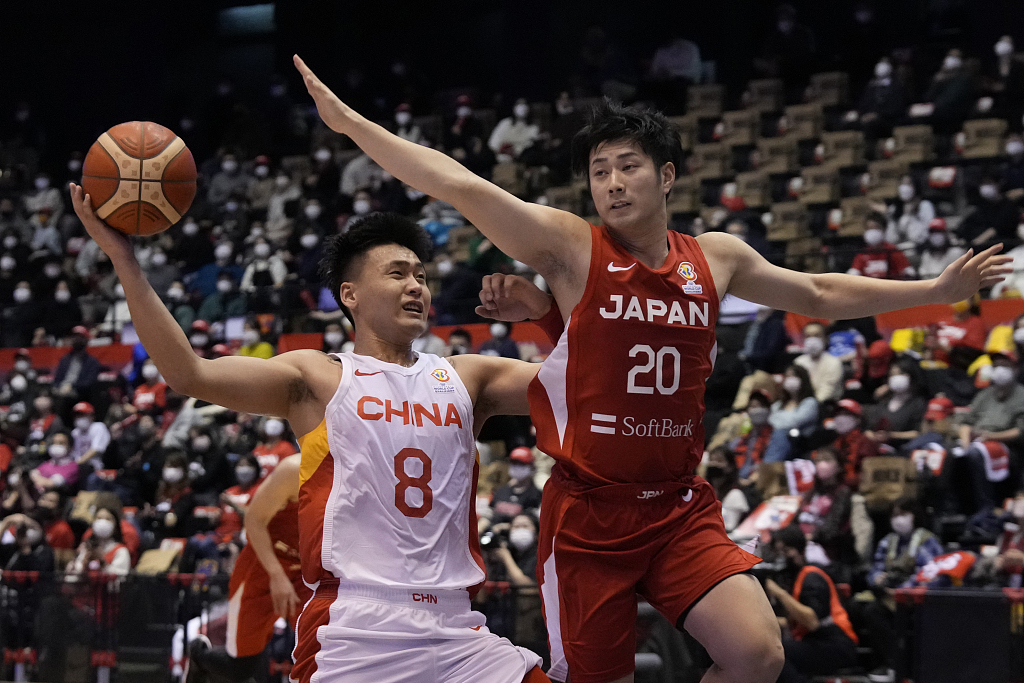 Ren as China's only stretch four will need to get productive from downtown to ease the defensive pressure on Zhou, Shen and Wang. The three centers can be trusted with their abilities for isolation and help defense as well as rim protection, but they must stay focused on protecting the rebounds, which cost China several games at the World Cup at home three years ago.

After finishing the World Cup qualifiers, China will leave for Indonesia to participate in the FIBA Asia Cup. They are in Group B and will play against South Korea, Bahrain and Chinese Taipei respectively on July 12, 14 and 16.