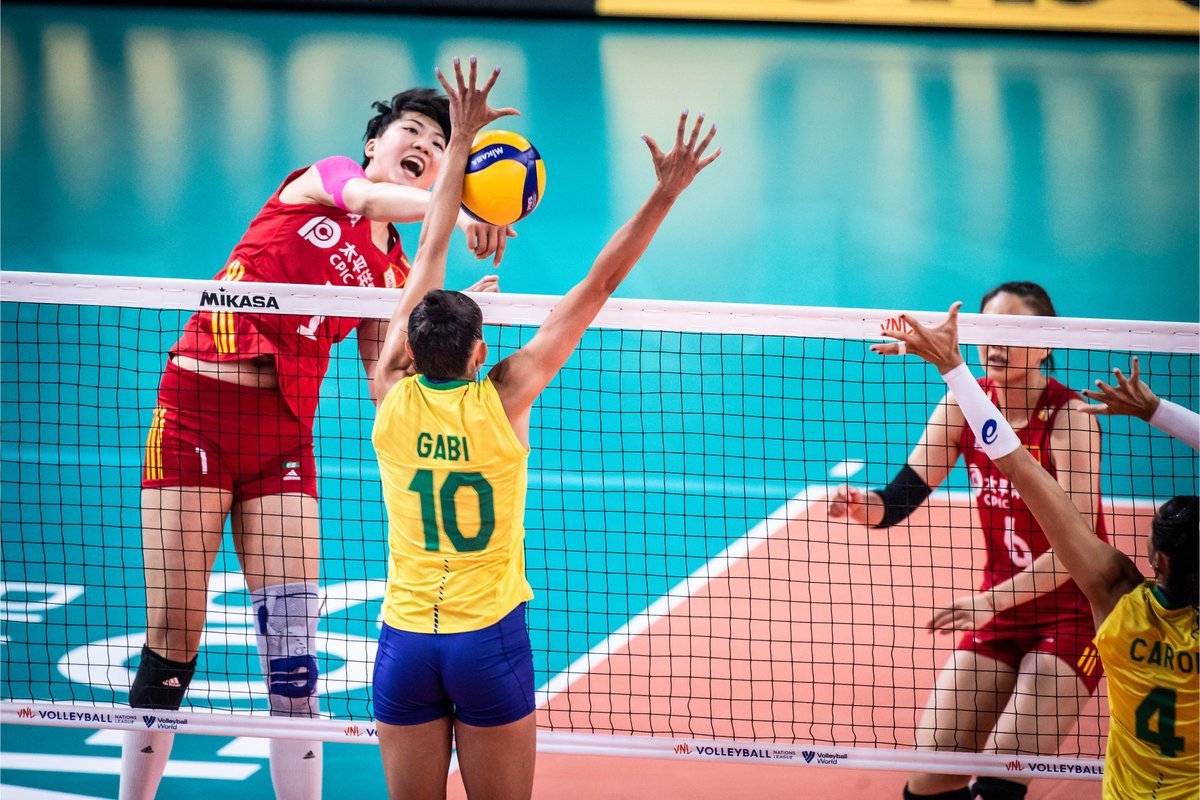 In the fifth set, Brazil edged past China 15-11 for the victory. 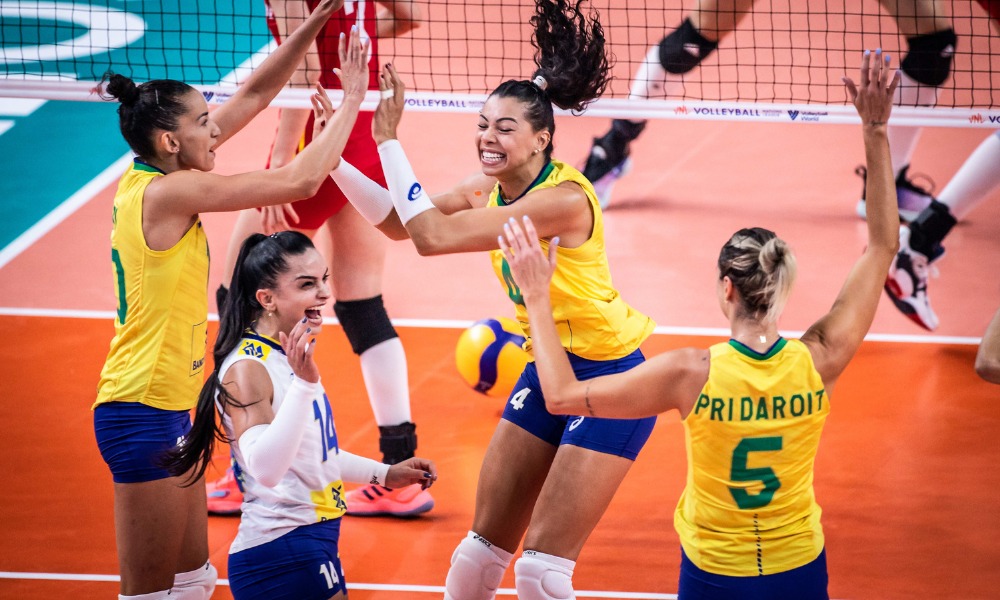 With five victories from nine matches up to now, China sits fifth on the VNL standings in the preliminary phase.