TOKYO, Jan. 27 (Xinhua) -- China lost its last hope to qualify directly for the Qatar 2022 World Cup after an away 2-0 loss to Japan in Saitama Stadium in the final round of the World Cup Asian qualifiers on Thursday. 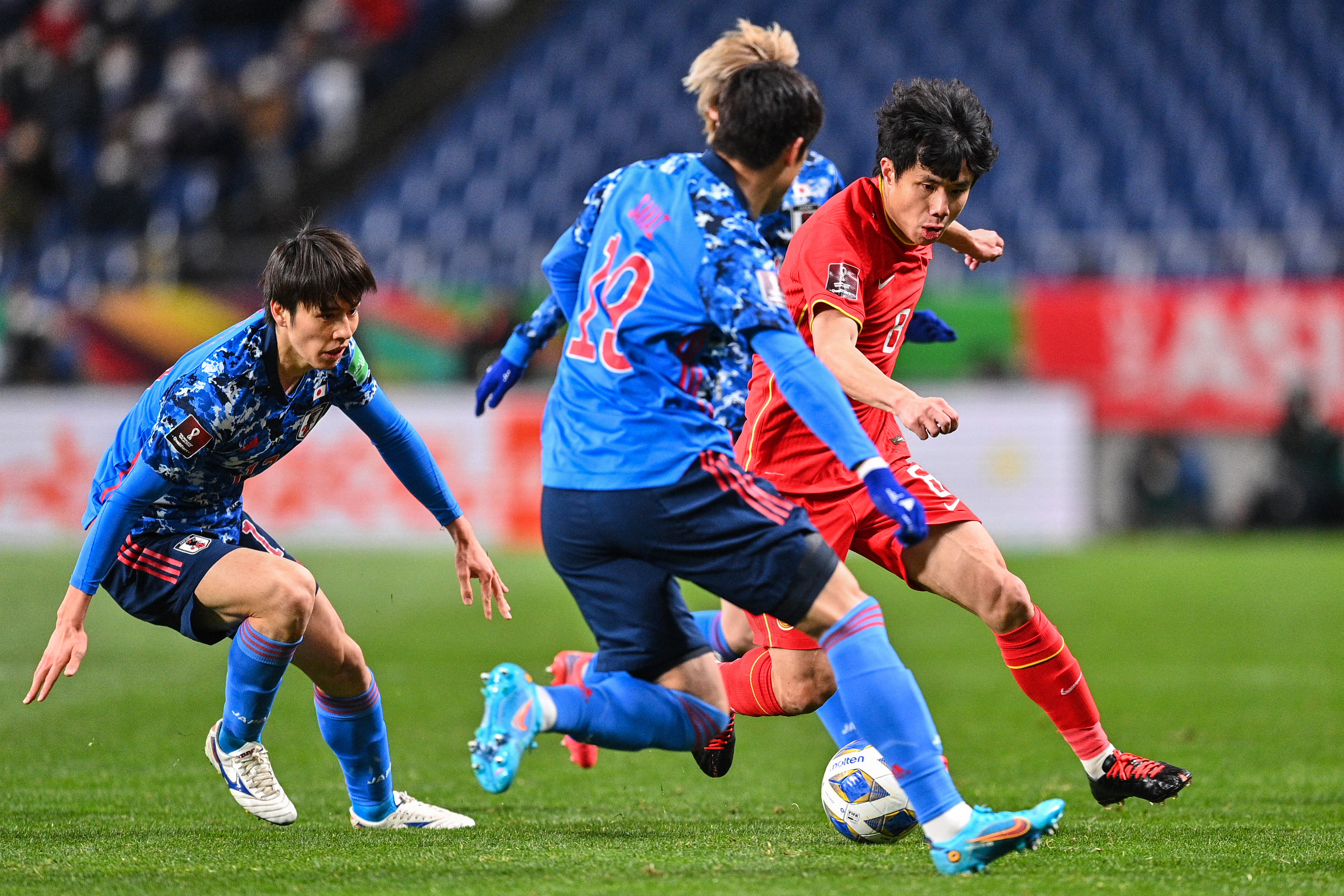 Taking five points from seven games, China now sits fifth in Group B with a slim chance of becoming the third of the group on harsh theoretical possibilities. Japan, on the other hand, is close to direct qualification with 15 points, one point behind leader Saudi Arabia.

Japan took an early lead in the 13th minute as Yuya Osako converted the penalty earned by Junya Ito, whose pass hit defender Wang Shenchao's arm inside the box. The best-ranked Asian team dominated the first half with nearly 70 percent of possession while China struggled to create any chance. 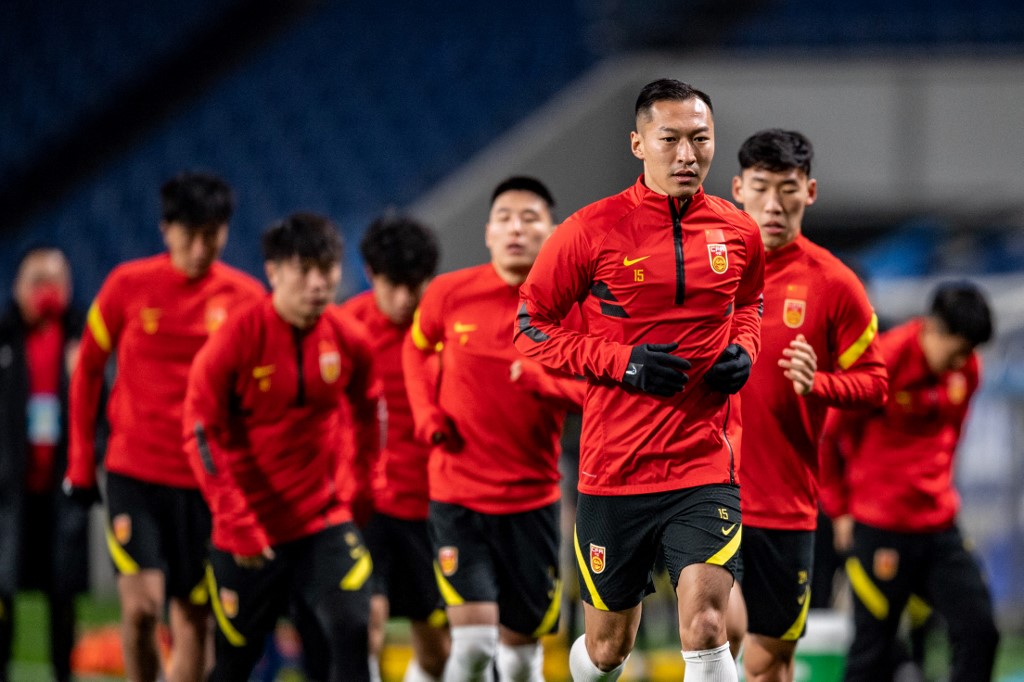 Ito doubled the lead for Japan at the hour mark with a header on the pass from Yuta Nakayama, who just came off the bench three minutes earlier.

Earlier on Thursday, Australia smashed Vietnam 4-0 to take 14 points from seven games, but was pushed to third on the table by Japan.

Top two teams of Group B will qualify directly for the World Cup in Qatar and the third goes into a playoff.