ROME, June 7 (Xinhua) -- China's national women's volleyball team lost its fourth match in a row at the 2021 Women's Volleyball Nations League, going down 3-1 to Serbia in Rimini, Italy on Monday. 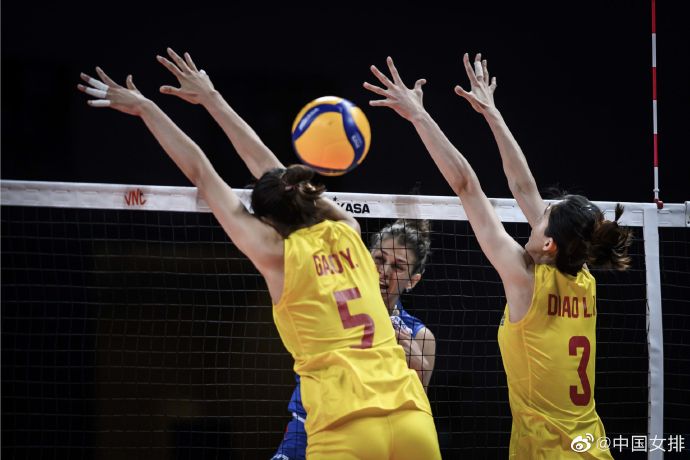 With seven rounds of the Nations League's preliminary stage to go, China only has three victories from eight matches, and currently sits tenth of 16 teams with 10 points.