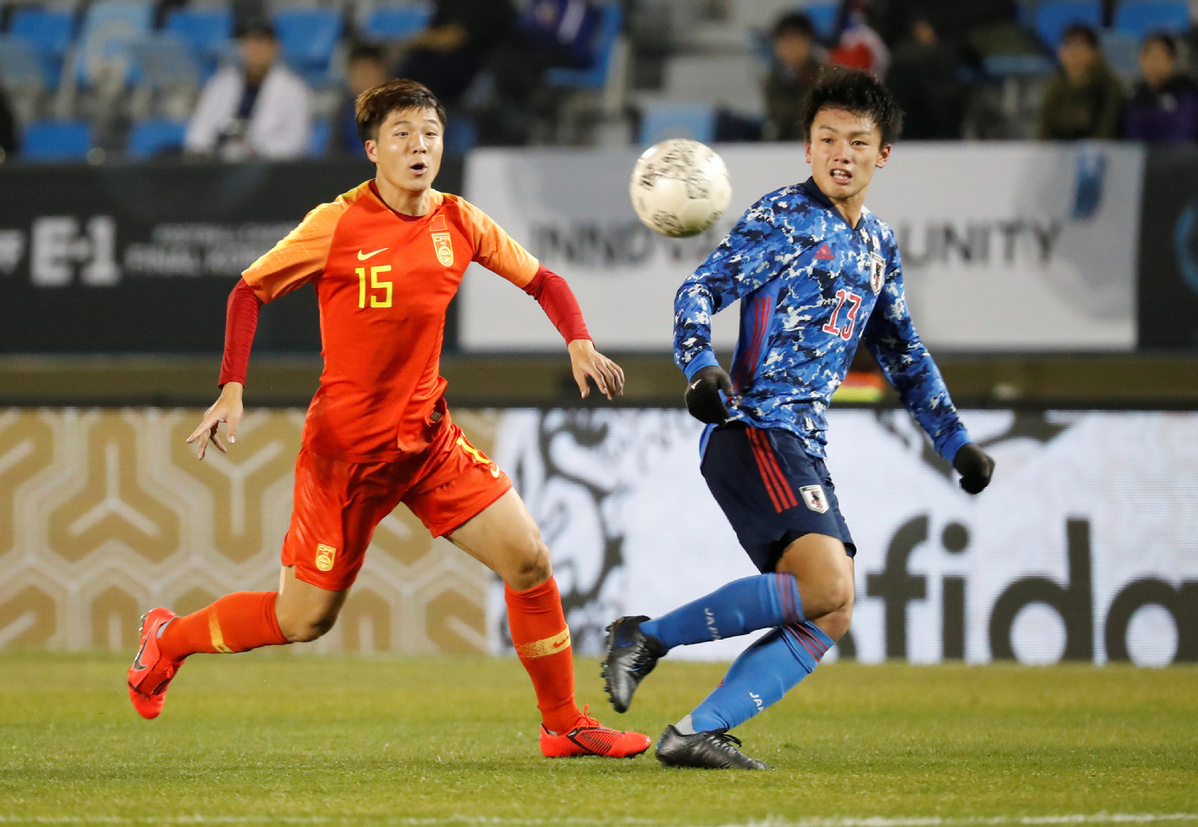 BEIJING - The Chinese men's football team has completed a good training camp in a time made tough by COVID-19, said its naturalized striker Ai Kesen on Monday.

The Chinese side, which flew back from a training camp in Dubai, the United Arab Emirates on March 23, ended an obligatory two-week quarantine on Monday in Sanya, Hainan province before being able to release its players to their clubs.

"Today we ended a training camp of the national team. The past several months have been very hard for all of China," Ai wrote on his Weibo account.

"We have been staying united like a big family, and finished the training well during this difficult period," he said.

The 25-player Chinese squad received two tests for COVID-19 during their isolation in Sanya with no positive results found.

"Now we can go home safely after having through a 14-day quarantine, and we all go on training at our clubs," Ai said.

The Chinese side kicked off their training camp on March 4 in Dubai, the United Arab Emirates, and concerns were raised over their well-being after their teammate Wu Lei, who skipped the training camp and stayed in Barcelona with the La Liga Espanyol club, was confirmed to have tested positive for the novel coronavirus on March 21.

The Chinese team was shaken by the Wu Lei news, an unnamed insider told media.

On March 22, one day before flying back to China, the Chinese side issued a statement dismissing some allegations about its return flight problems.

"Some internet media reported recently that the national team was stranded in Dubai after its entry request had been rejected by Beijing. These rumors are unfounded," the statement read.