China qualifies for all canoe sprint events of Tokyo Olympics 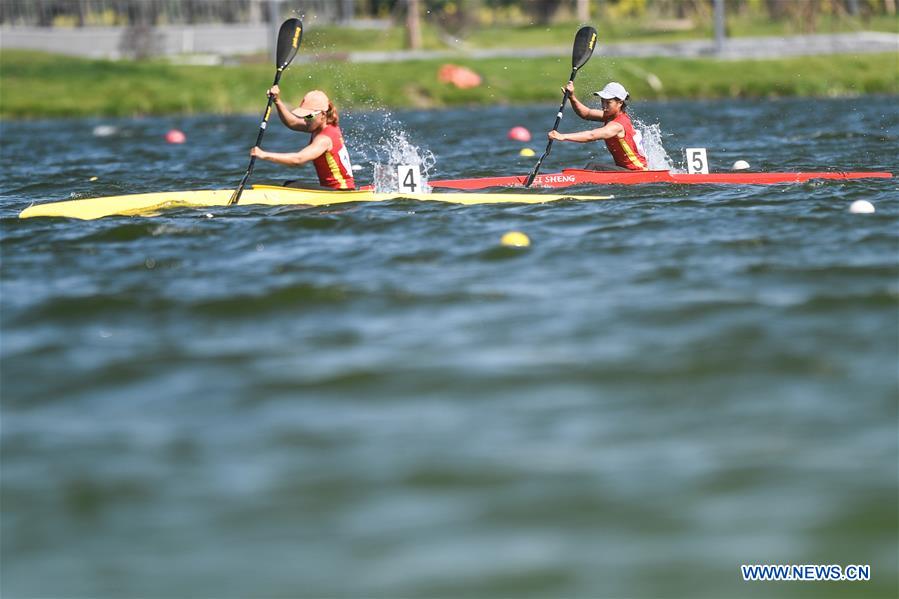 China has qualified for all canoe sprint events of the Tokyo Olympics after Zhang Dong won the men's K1 1000 in the final stop of the Olympic qualifier in Barnaul, Russia, on Friday.

Since China had already secured Olympic tickets for men's and women's canoe and women's kayak, only Zhang Dong and Yang Xiaoxu represented China to compete in Barnaul and Zhang eventually took the first place.

Zhang, who began paddling as a 15-year-old, said his win was the final piece of the Olympic jigsaw for the Chinese men's team.

"Now we have all the men's quota places that were available for China, so this will be a very proud moment for our country," he said.

As China's best athlete in the men's kayak, Zhang has set his eyes on winning a medal in Tokyo 2020.