China rally back for 3-2 win over Germany in VNL 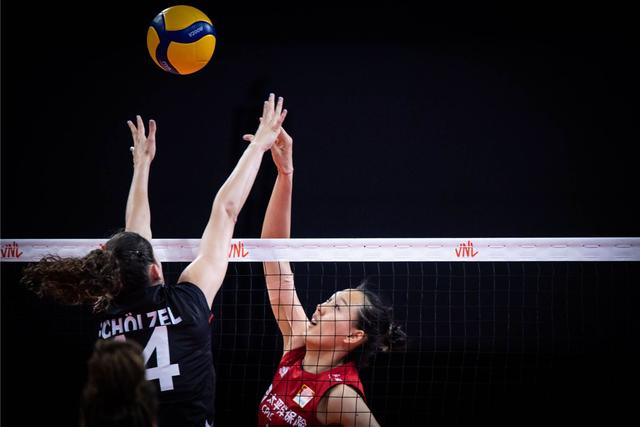 Two sets down and trailing at 24-20, reigning Olympic champion China was on the verge of elimination when the Chinese women rallied to save a set point to win and found forms back in the following two sets.

Germany went off to a flying start, while China made mistakes in the first passes and blocks, having no effective tactics in response to the rivals' drive serves and hard spikes.

Chinese coach Lang Ping made changes in the third set, which worked out well for China as they saved four match points before they nailed down the following sets, 25-21, 15-9, to avoid another defeat after losing to Japan last Wednesday. 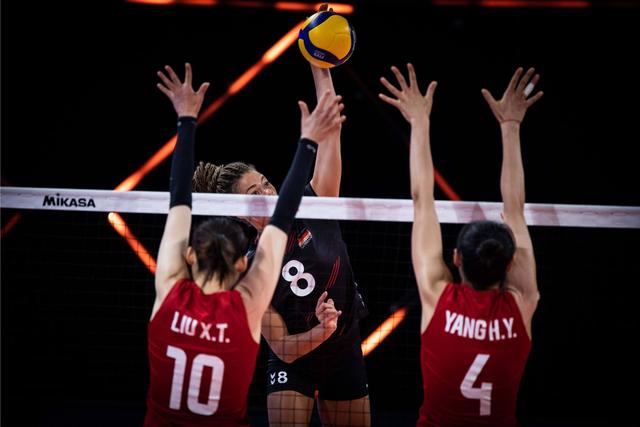 As for the team statistics, China scored 106 points in total with only one point more than Germany and German got higher attack points as well as serves.

"In the first two sets we were controlling the game, we played very well in block-defense. In the third set we started to lose this control and China got back, they are a strong team," said Orthmann after the match.

"We didn't manage to gain this control again and I think it was our problem. In the end, it was not China playing very differently, it was our mistakes. We were not so aggressive anymore." 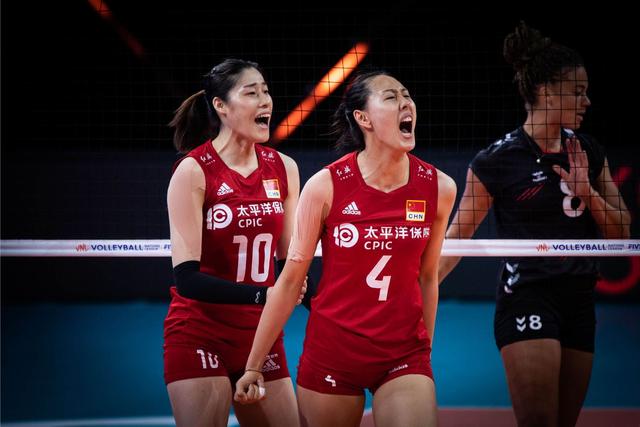 Yao Di, setter in team China, concluded after the match, "I think that today's match was good, but I think that there were some things we could have done better. The most important for this victory was that we defended well and that gave us many chances to attack. We also blocked very well."

China now has three victories and one loss in the round-robin preliminaries and will meet Canada Tuesday.