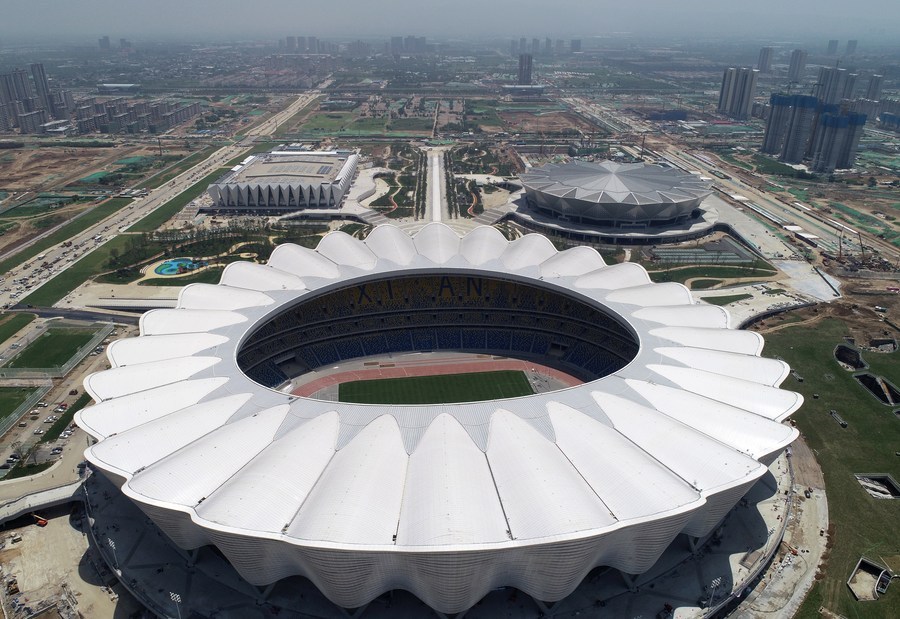 "The schedule is subject to changes according to the COVID-19 pandemic situation," said the organizers in the media release.

China's 14th National Games will feature 35 sports and 409 events in a span of three months. Before the opening ceremony which was scheduled on September 15, 124 gold medals will find their owners.

The two-day diving competition will be the opening event, beginning in Xi'an, the capital city of China's northwestern Shaanxi Province, on June 26.

U18 football, U20 men's football, men's volleyball, women's basketball events among others will finish their games before the opening ceremony.

During the Games, sports fans will witness the most gold medalists on September 25. The elites around the country will fight for a total of 51 golds on that day, two days before the Games' closing ceremony.