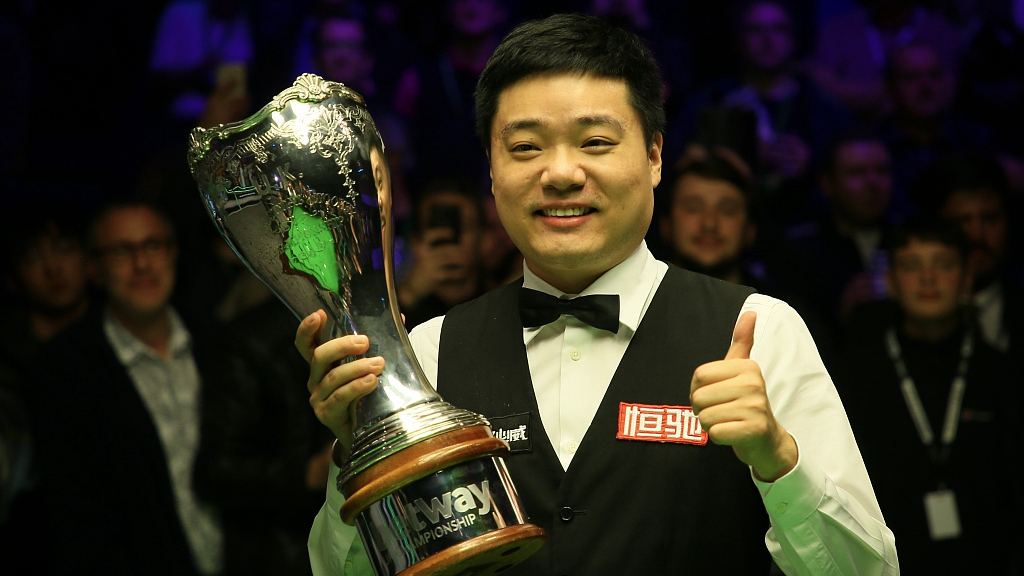 World number 16 Ding joined an elite group of players to win the event three times after his previous triumphs in 2005 and 2009.

Maguire is two places higher than Ding in the world rankings, but the Scot fell short of winning the UK title for a second time after his triumph in 2004, despite making three centuries in the final. 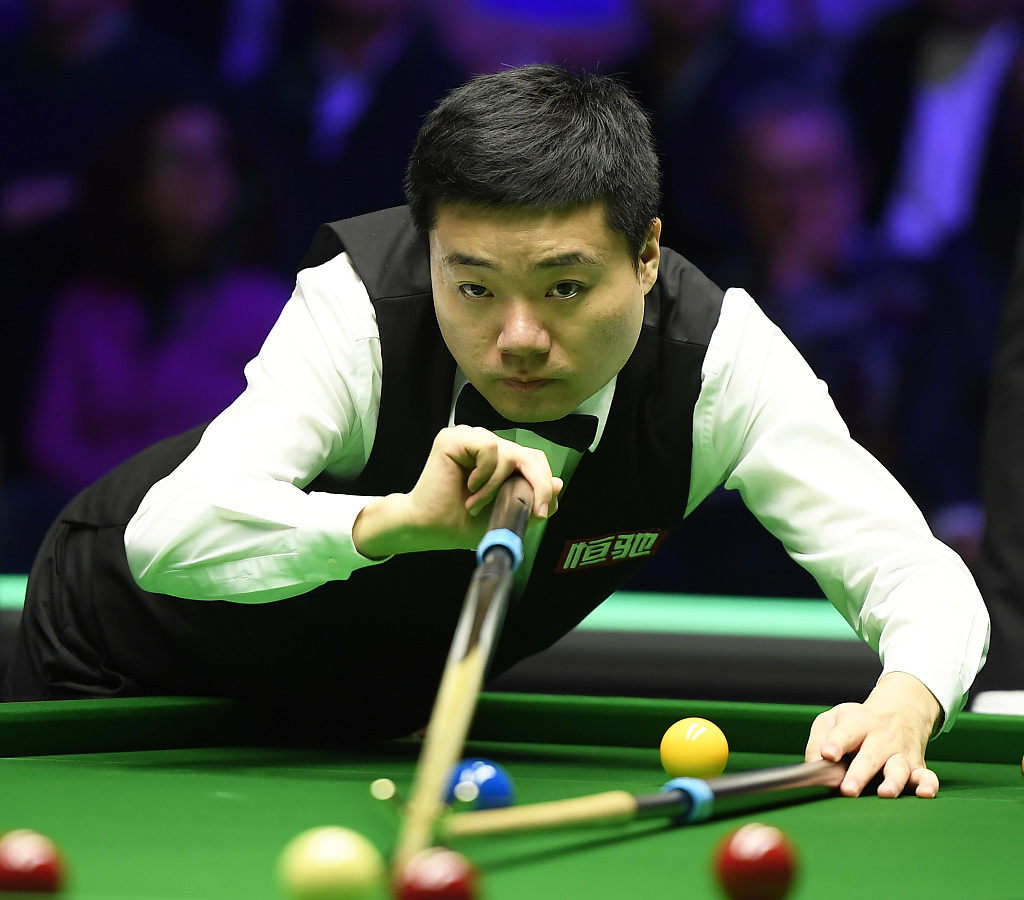 Ding, who made consecutive centuries as he cruised into a 4-0 lead in the afternoon, led 8-4 in the evening session before Maguire made successive scores of 103 and 124 to pull it back to 8-6.

Ding last won a ranking event in 2017 but held his nerve to go 9-6 up with a break of 131 before completing his victory to a standing ovation with his fourth ton of the final. 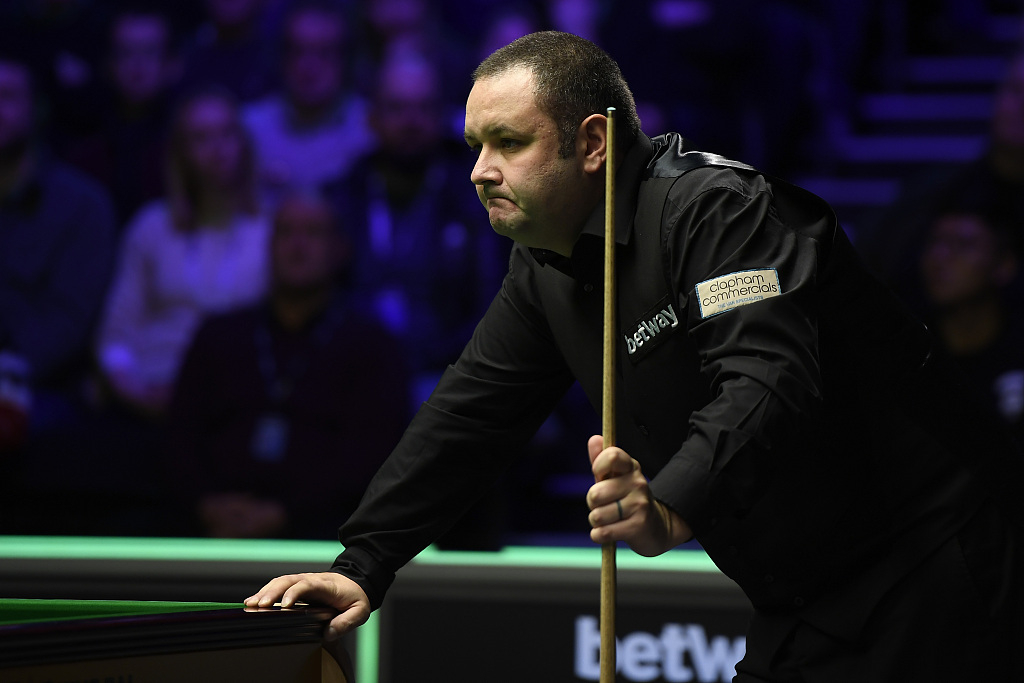 Ding, who will move up to ninth in the world, said: "This is very special. It has been two years and I have done nothing but I have played very well this week... I worried about not doing well and asked myself 'can I win again?'"

"But this week I played so well and when I beat Ronnie O'Sullivan on the way to the final I started to believe that I could lift the trophy again."

"My family gives me support and takes the pressure. I want to do my best for my daughter so that when she grows up she thinks she has the best daddy."