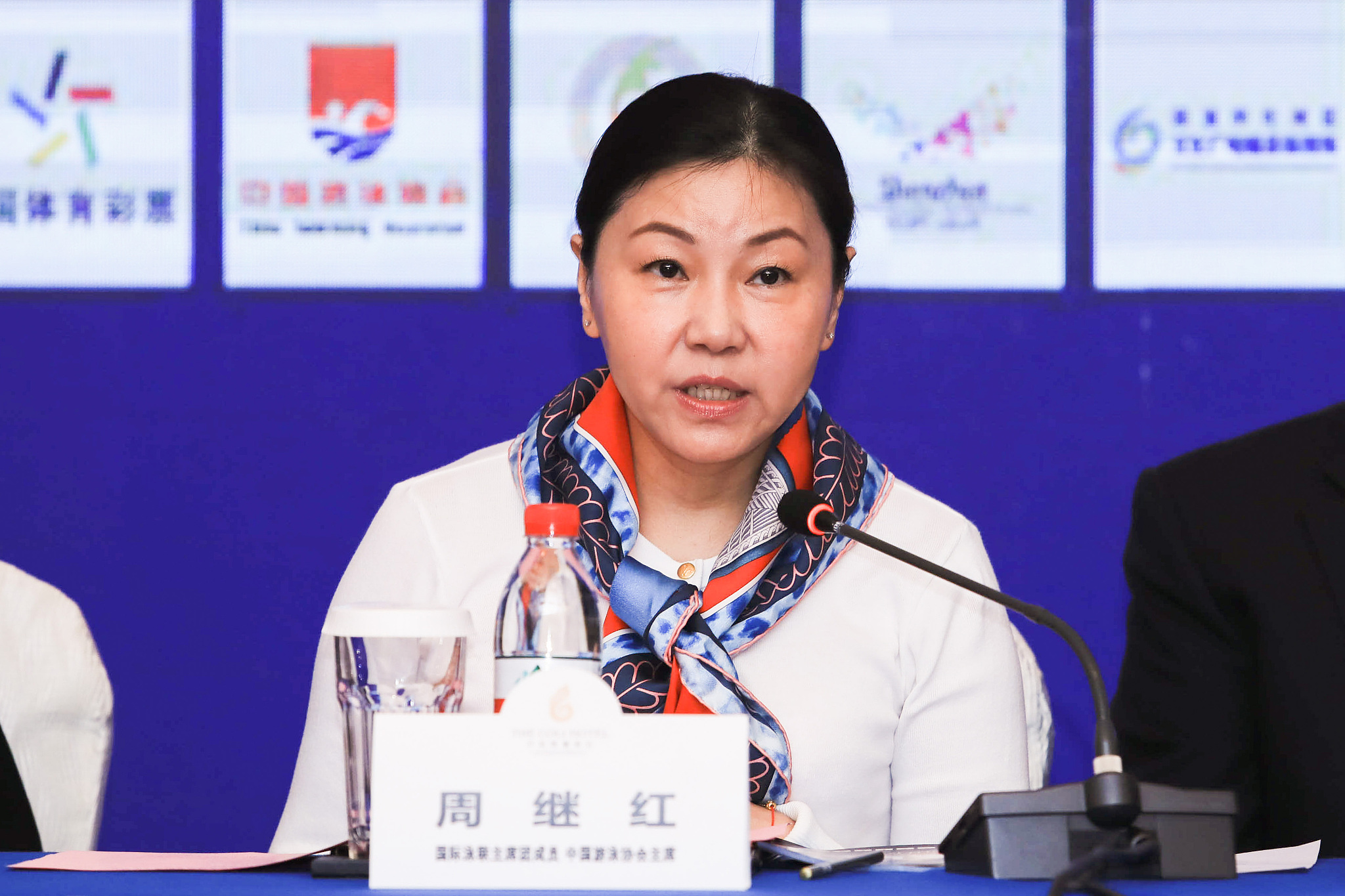 Al-Musallam succeeded Julio Maglione of Uruguay, who held the president's role for 12 years.

The new FINA president, bureau members, vice presidents, ethics panel and audit committee members were elected after several reports were made, including the report of the FINA Bureau on its activities since the previous General Congress (2019), the financial report of the FINA Honorary Treasurer and the reports of the FINA Audit Committee and FINA External Auditor.