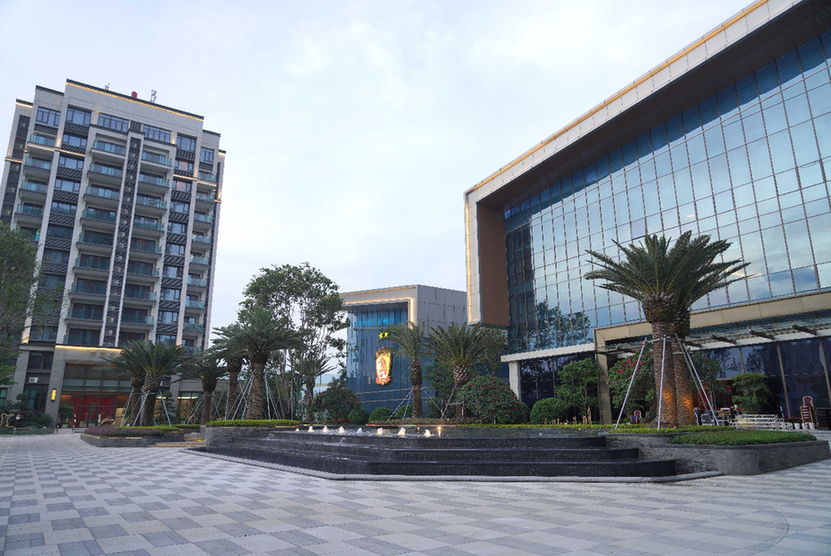 The training base of the Guangzhou football club (File Photo: Xinhua)

"The new name to be used in the league still needs the approval of the Chinese Football Association (CFA)," a club official said.

"We are optimistic about it because our name is absolutely neutral," he added.

The CFA introduced "neutral name" regulations on club names in December. Most of the 16 CSL clubs have to remove references to investors and companies that own them and instead adopt "neutral" names.

"In the past, the club owners changed quickly in our leagues and therefore the club names also had to change. It was not helpful to cultivate a football culture in China," CFA President Chen Xuyuan said.

Last month, Guangzhou R&F changed its name to "Guangzhou City". Shandong Luneng is set to change its name to "Taishan" - a famous mountain in east China.

"The clubs should consider the culture of local fans and the characteristics of cities while choosing new names," Chen added.