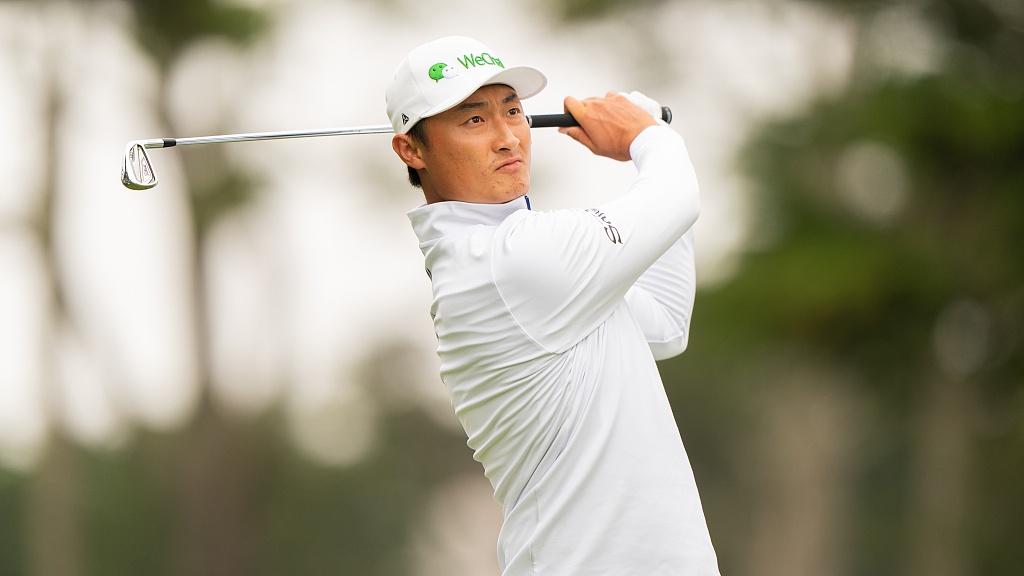 China's Li Haotong hits his tee shot on the third hole during the first round of the 102nd PGA Championship at TPC Harding Park in San Francisco, U.S., August 6, 2020. (Photos: VCG)

Jason Day of Austria and Brendon Todd of the U.S. shared the lead after the opening round of the Professional Golfers' Association (PGA) Championship, which was the first major tournament of the rearranged season. China's Li Haotong was just two shots behind co-leaders at three-under-par.

Li rolled in a birdie at six, the second of four in the round, to put himself in early contention at TPC Harding Park. The 25-year-old was one stroke in front of Tiger Woods, whose third shot at 10 set up his fourth birdie of the afternoon. The 15-time major champion, in only his second PGA Tour event since February, struggled off the tee but then picked up his fifth and last tweet at 13, en route to finishing three behind at minus-two. 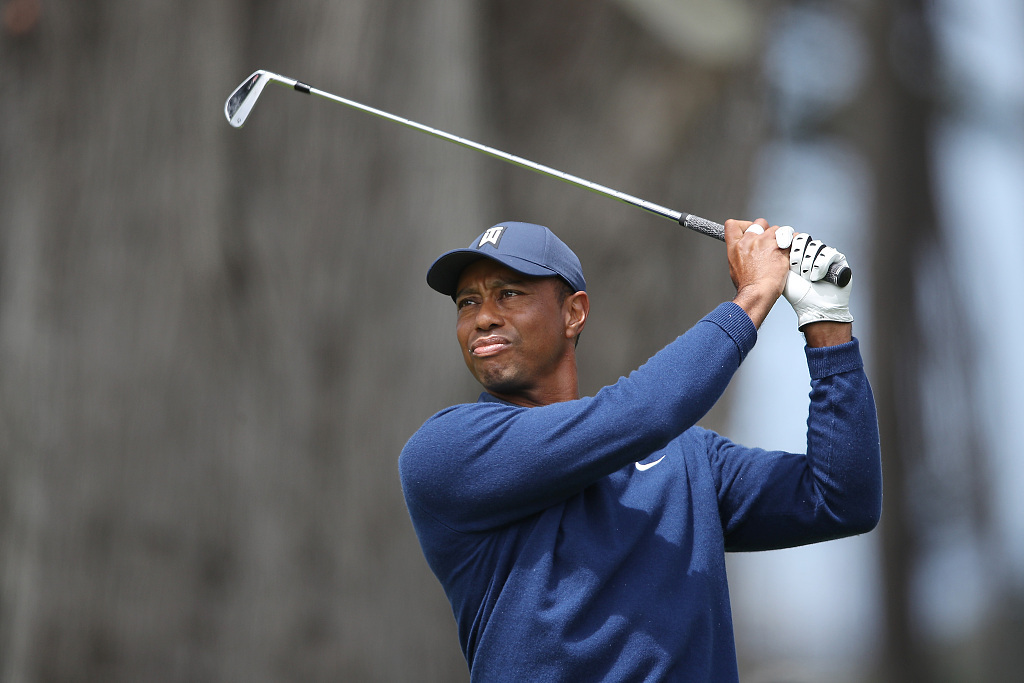 Meanwhile, world No. 1 Justin Thomas of the U.S. and Northern Ireland's Rory McIlroy both struggled in their group with Woods. American Brooks Koepka stayed in the hunt with this birdie at two. The reigning title-holder was one back, at four-under-par.

Todd was trying to bounce back from last Sunday's collapse at the WGC, with this birdie at seven getting him on the way to a share of the top spot. While former champion Day from Australia, who had top-10 finished in each of his last three starts on the PGA Tour, carded a bogey-free five-under-par 65, where the absence of spectators due to the virus gave the event a unique feel.

After starting on the back of the course, Day wrapped up with a birdie at nine to make it a two-way tie for the lead.

Day and Todd will start the second round one stroke ahead of a group that includes major winners Zach Johnson of the U.S., Martin Kaymer of Germany, Koepka, and Justin Rose of England. Li and Woods are also in striking distance, while Thomas is six off the pace, one better than China's Zhang Xinjun.