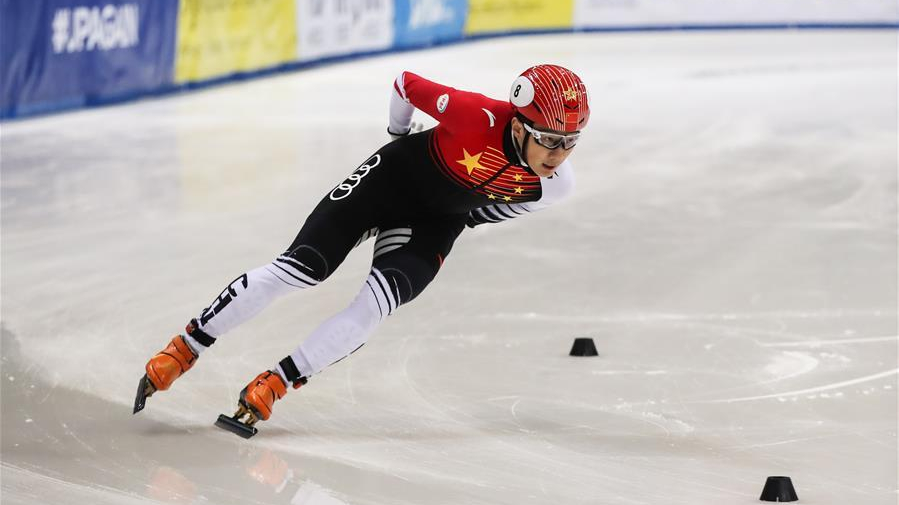 Ren, together with his teammate An Kai, played a surprising strategy that Ren broke away from the peloton early to lead afar while An dragged the pace of the peloton.

Being regarded as the tempo disturber, Ren kept the lead all the time and did not leave any chance to others by finishing 2 minutes 14.761 seconds to be the champion. 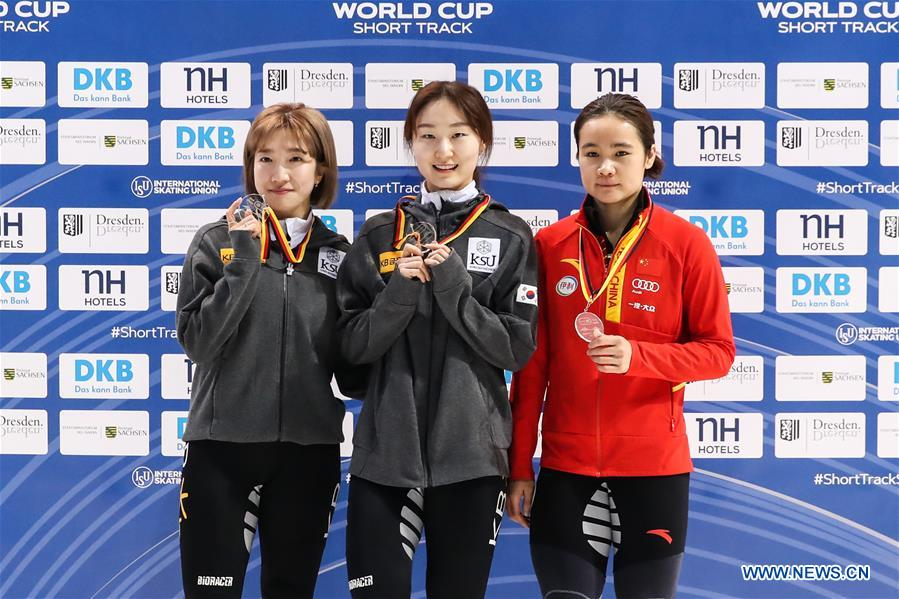 China had fought into the finals of women's 3,000m relay and men's 5,000m relay, which will take place on Sunday.