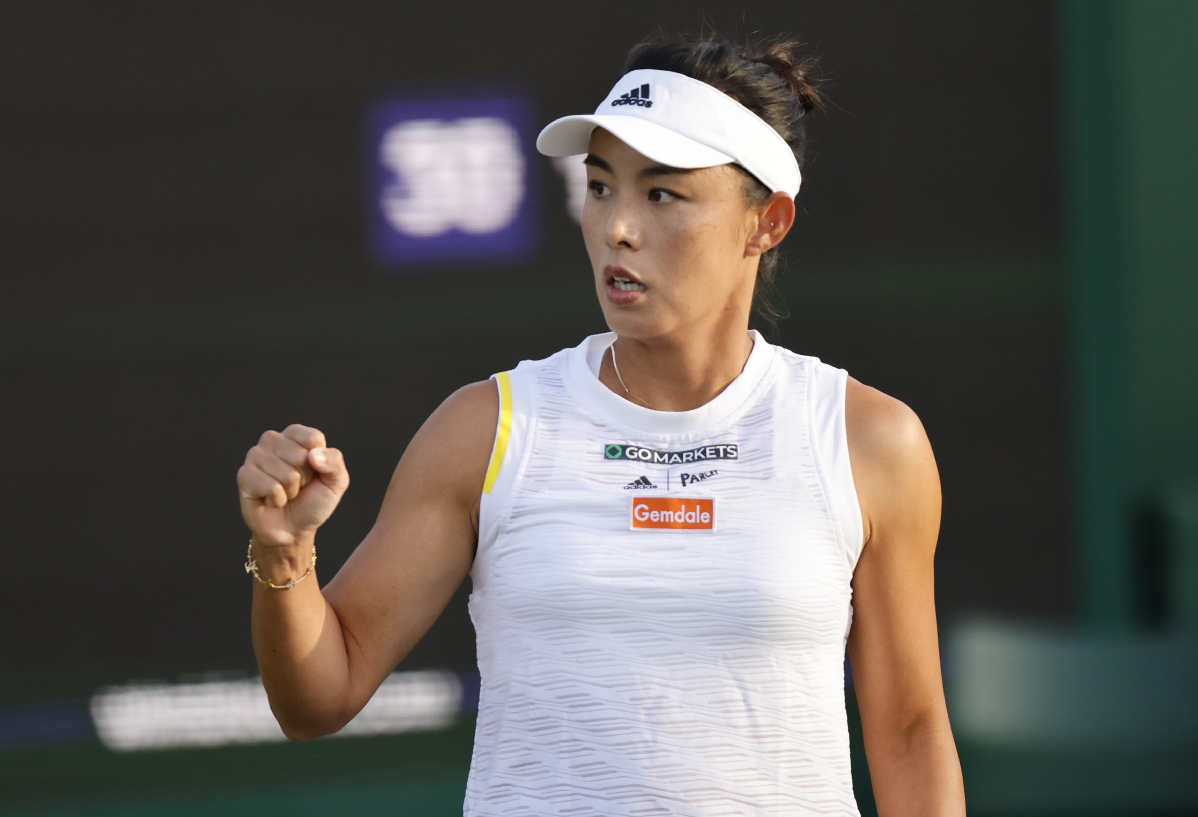 Wang was overturned by Linette while leading 3-0 in the second set, but then won the third set to eliminate her opponent in an intense three-hour match.

The 30-year-old, ranked No 141, will fight against Russian Anastasia Potapova for a final spot. The last time Wang reached the last four was in Guadalajara in February.

The other semifinal will pit eighth-seeded Marie Bouzkova and Linda Noskova, both from the Czech Republic.