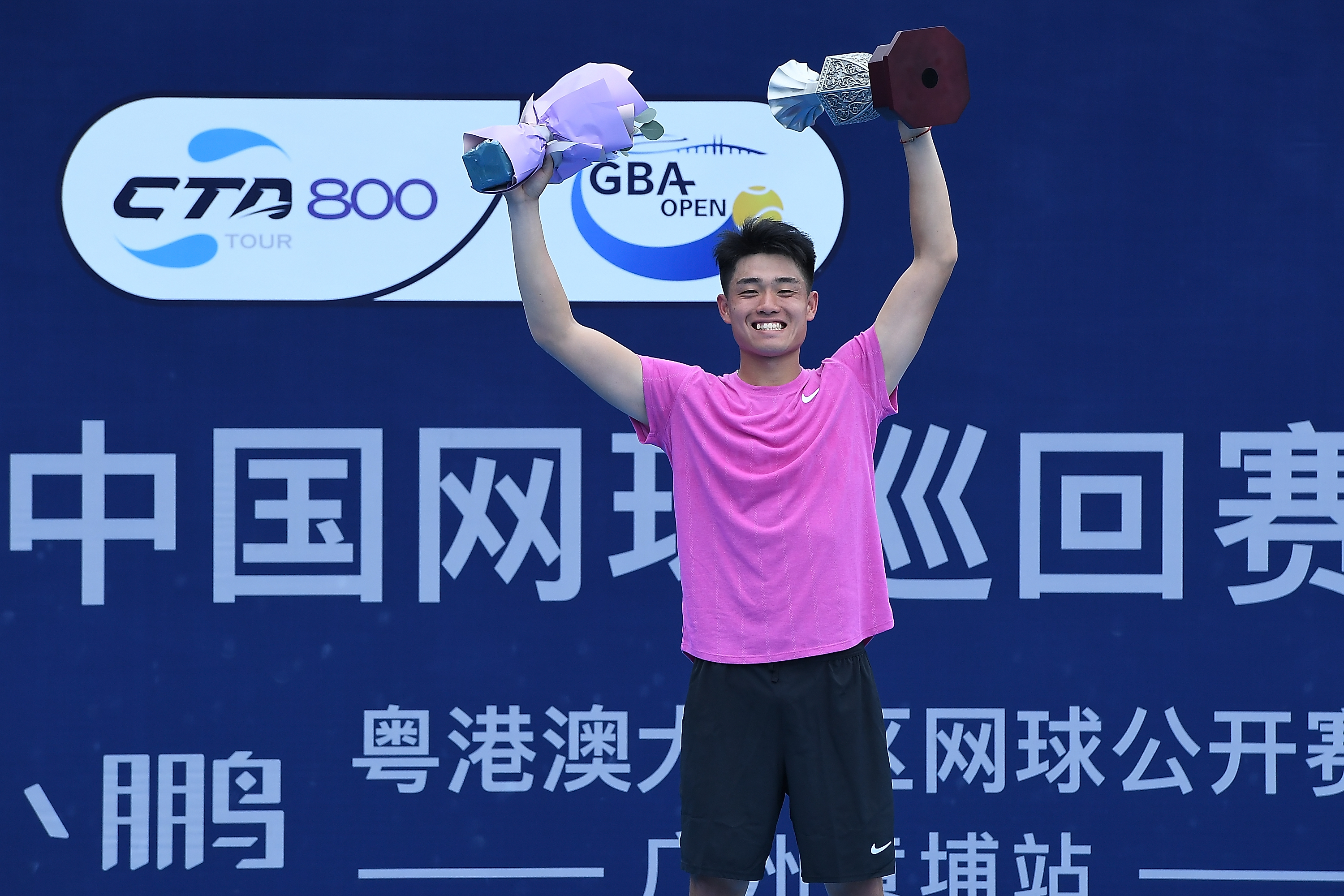 Wu, 21, showed his dominance, landing a cross-court backhand to take the opening set 6-1. But the man from Nanjing saw the tables turned in the second set. Bai moved forward and laid down a powerful forehand to grab a 5-2 lead. The World 250 remained on the front foot with a chance to break Wu and leveled the match. Bai remained patient until his opponent's backhand found the net to give away the frame 6-4 and level the match 1-1. The decider was played in the 10-point tiebreaker format, which Wu finally won with a thundering forehand 10-8. 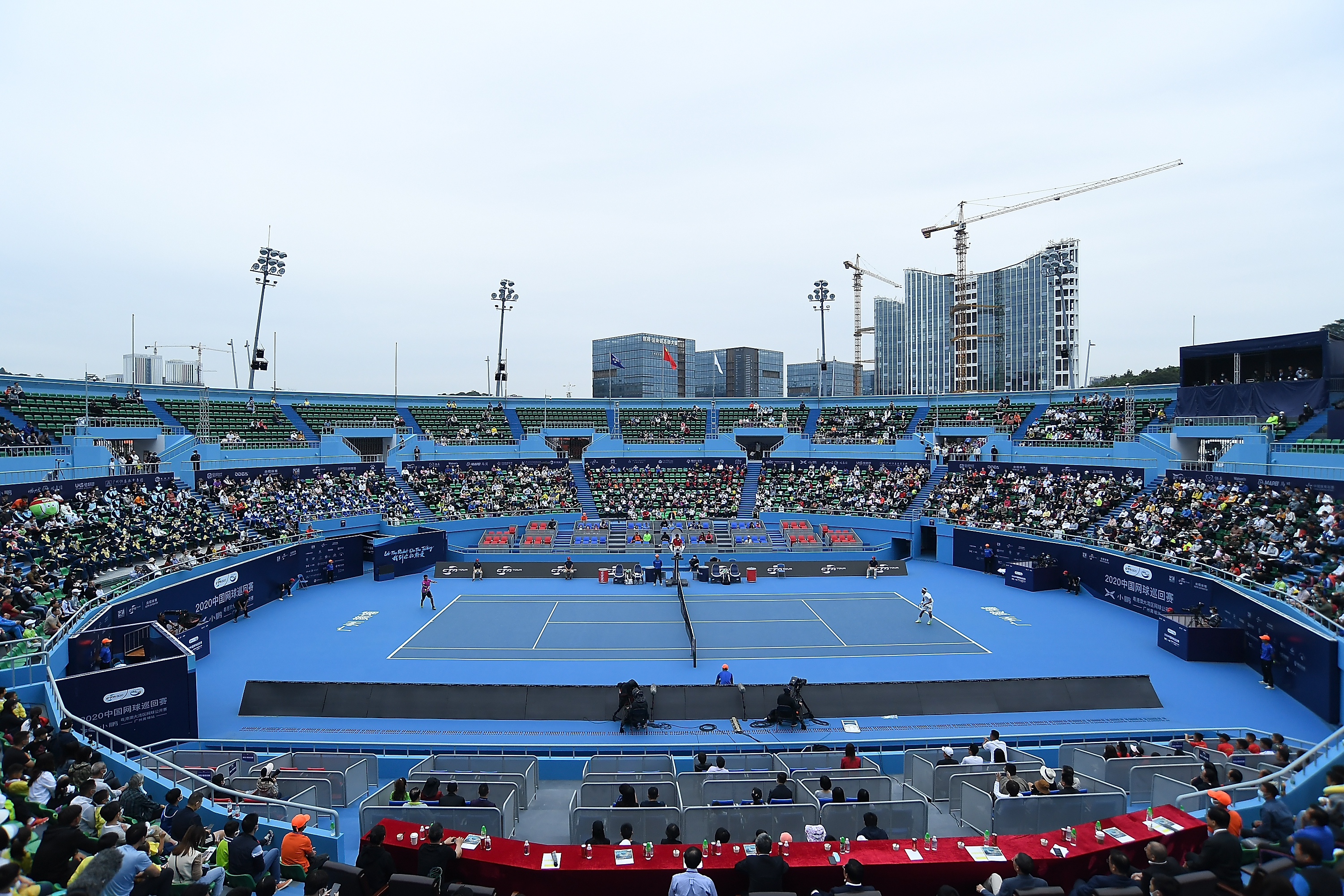 The fifth-seed from Hangzhou, who turned professional in 2017, prevailed in three sets to collect top honors in Guangzhou's Huangpu District. Wu was destined for another win as he paired with teammate Wu Di to easily pass another Chinese duo, Bu Yunchaokete and Wang Aoran, 6-1, 6-0 in the men's doubles final.

On the women's side, 17-year-old Henan native Bai Zhuoxuan, who was also the 15th-seed, cruised past 8th-seeded Ma Yexin 6-3, 6-2 to claim the singles title. In the women's doubles final, the second-seeded Zhu Lin and Han Xinyun beat top-seeded pair Zheng Saisai and Zhang Ying 7-5, 6-3.

The tournament will move to Changzhou, Jiangsu Province, for the CTA Finals from November 20-22.