ZHAOQING, China, March 6 (Xinhua) -- Chinese swimmer Yang Junxuan broke the Asian record in the women's 200m freestyle to win the title on Saturday, with a time of one minute 54.70 seconds. 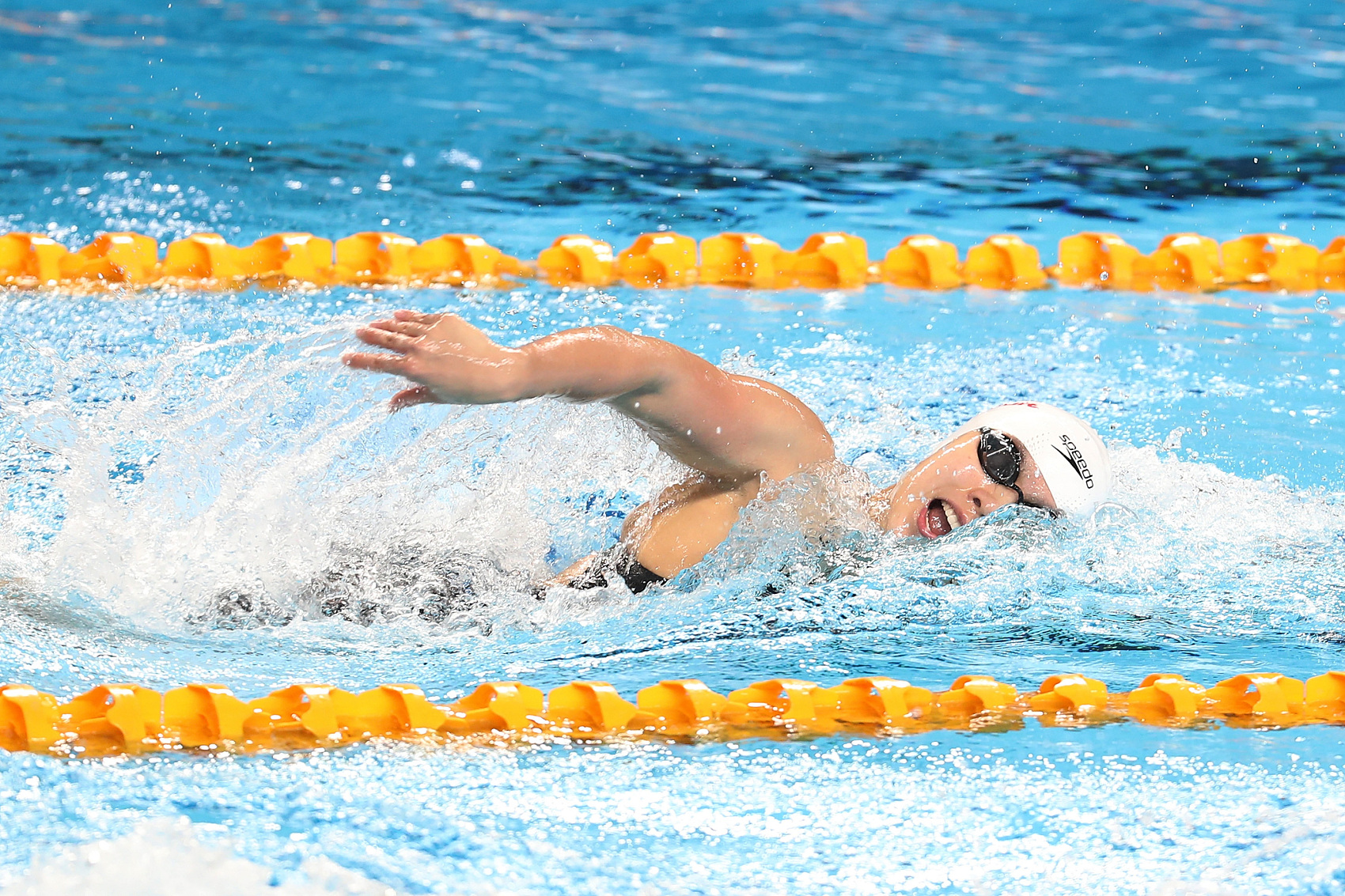 It was the first Asian record at the national swimming meet in Zhaoqing, Guangdong Province.

Yang, 19, who specializes in the 200m freestyle, won a silver medal at the 2018 Asian Games in Jakarta, and took a fifth place at the 2019 Worlds in Gwangju.