Zhang Shuai of China reached the women's singles final at the Nottingham Tennis Open in Britain after beating American Lauren Davis 6-4, 6-3 on Saturday. 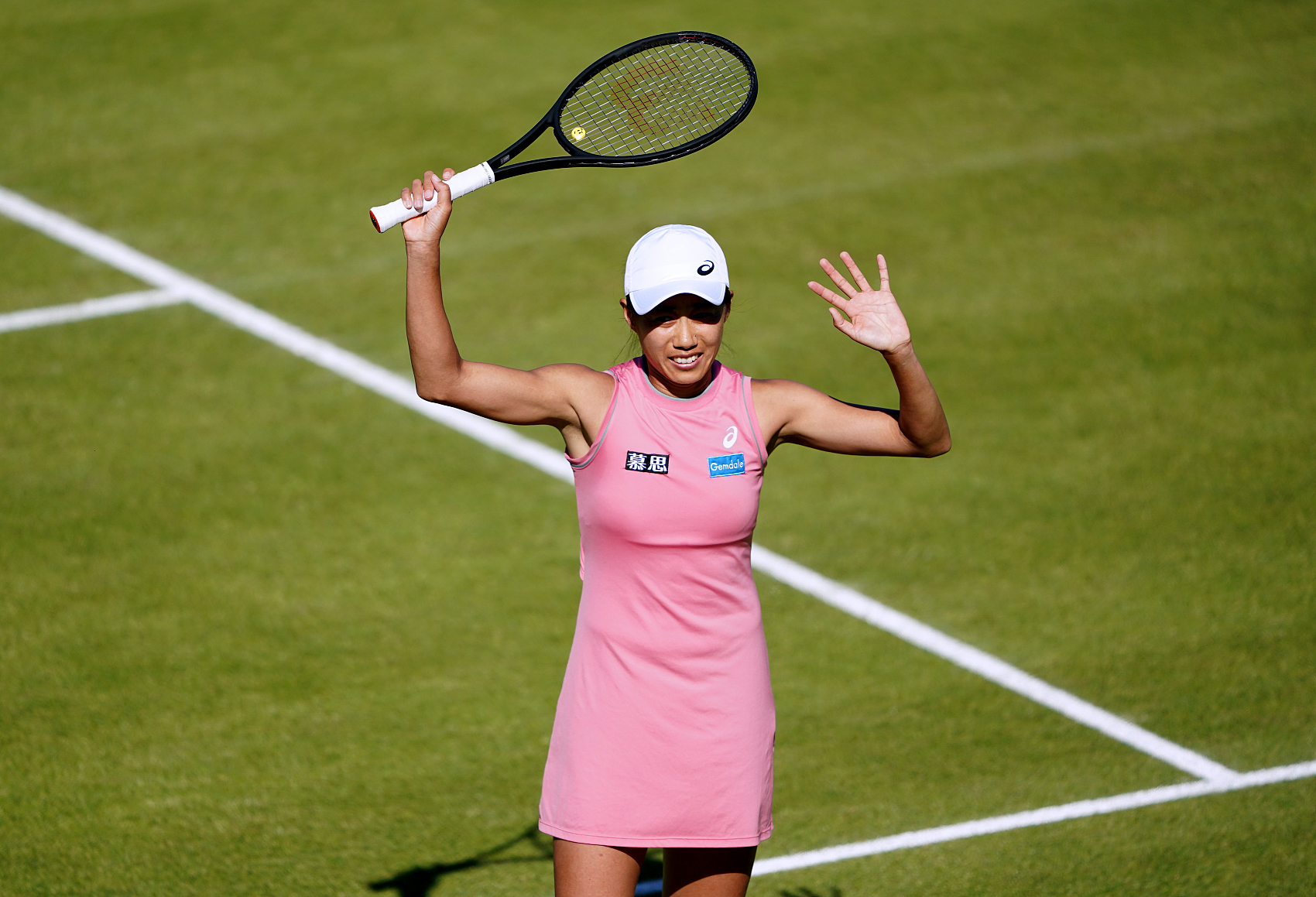 The world No. 46 broke three times to wrap up the game in one hour and 30 minutes, reaching her first final on grass in her career.

Zhang has been struggling since the start of this season, losing seven matches in a row in the singles events. She managed to win a match in Strasbourg while warming up for the French Open, but then suffered a first-round defeat at Roland Garros where she reached the last 16 in 2020.