The COVID-19 outbreak has resulted in explosive growth in the consumption of sports-related commodities in China, and the Chinese market still has huge potential for further development. 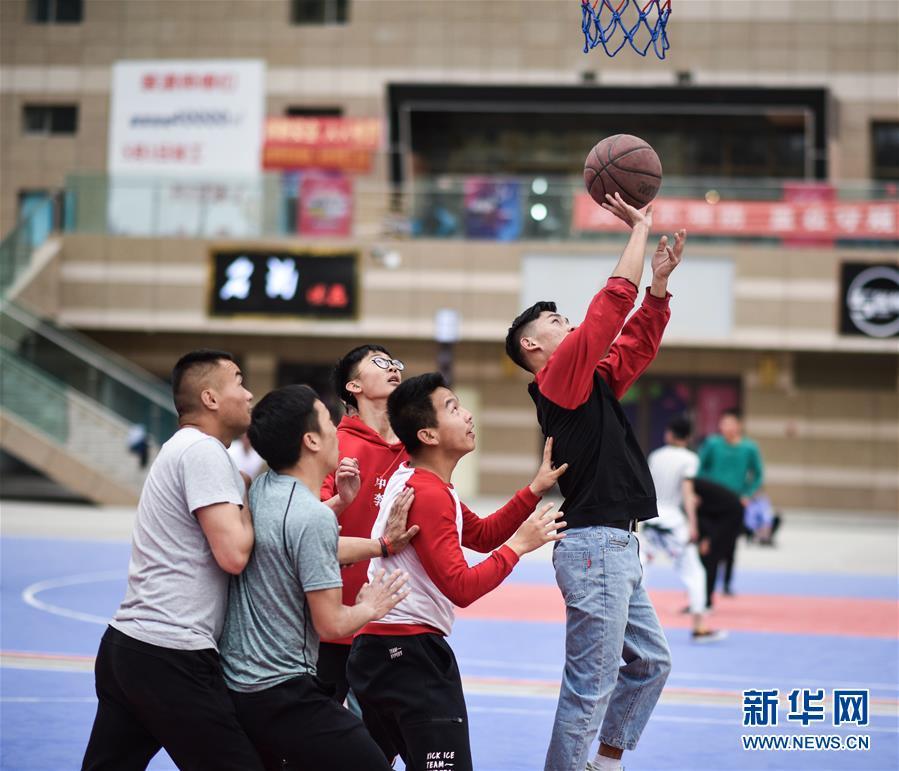 According to e-commerce platform data, retail sales of sports-related commodities showed a surge in growth in the first half of this year, with sales of treadmills and yoga products up 168 percent and 135 percent respectively compared with the same period last year, while new fitness equipment such as electric hula hoops and rowing machines have also become hot-selling items.

In addition, the rapid development of new business types, such as online fitness and online sport events, has also given rise to more new growth points in the sports industry.

According to big data jointly released by SUNING, SUNING Sports and PP Sports, in the first half of the year, retail sales of sports products increased by 152 percent compared with the same period last year, while fitness equipment, treadmills and other home sports equipment increased significantly, up 280.6 percent and 179 percent respectively over the same period last year.

By 2025, the total scale of China's sports industry will reach 5 trillion yuan (about $0.73 trillion), according to the Several Opinions of the State Council on Accelerating the Development of Sports Industry and Promoting Sports Consumption. Data also shows that the number of sports-related enterprises registered in China has increased rapidly in the past decade, reaching 1.566 million in 2019, an increase of 109 percent over the same period in 2018.

"Platform + content + derivative economy" will be the direction taken by China's sports industry in the future, said He Wenyi, deputy director of the National Sports Industry Research Base under Peking University, adding that finding ways to integrate all kinds of resources to achieve substantial increase in value will be a question that all sports industry practitioners need to think about.