The Chinese men's volleyball team has just returned to the top of Asia after ten years with a historic win against Japan. 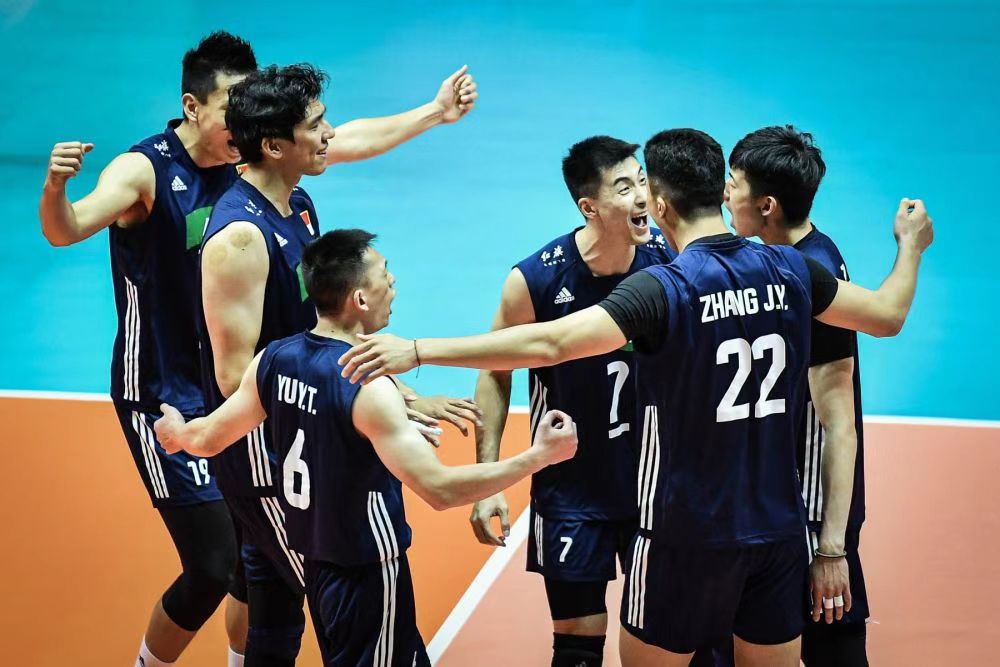 The Chinese squad delivered a breathtaking turnaround victory in a grueling semi-final against South Korea on Saturday, while Japan booked a seat in the final by eliminating Bahrain in straight sets earlier the day. 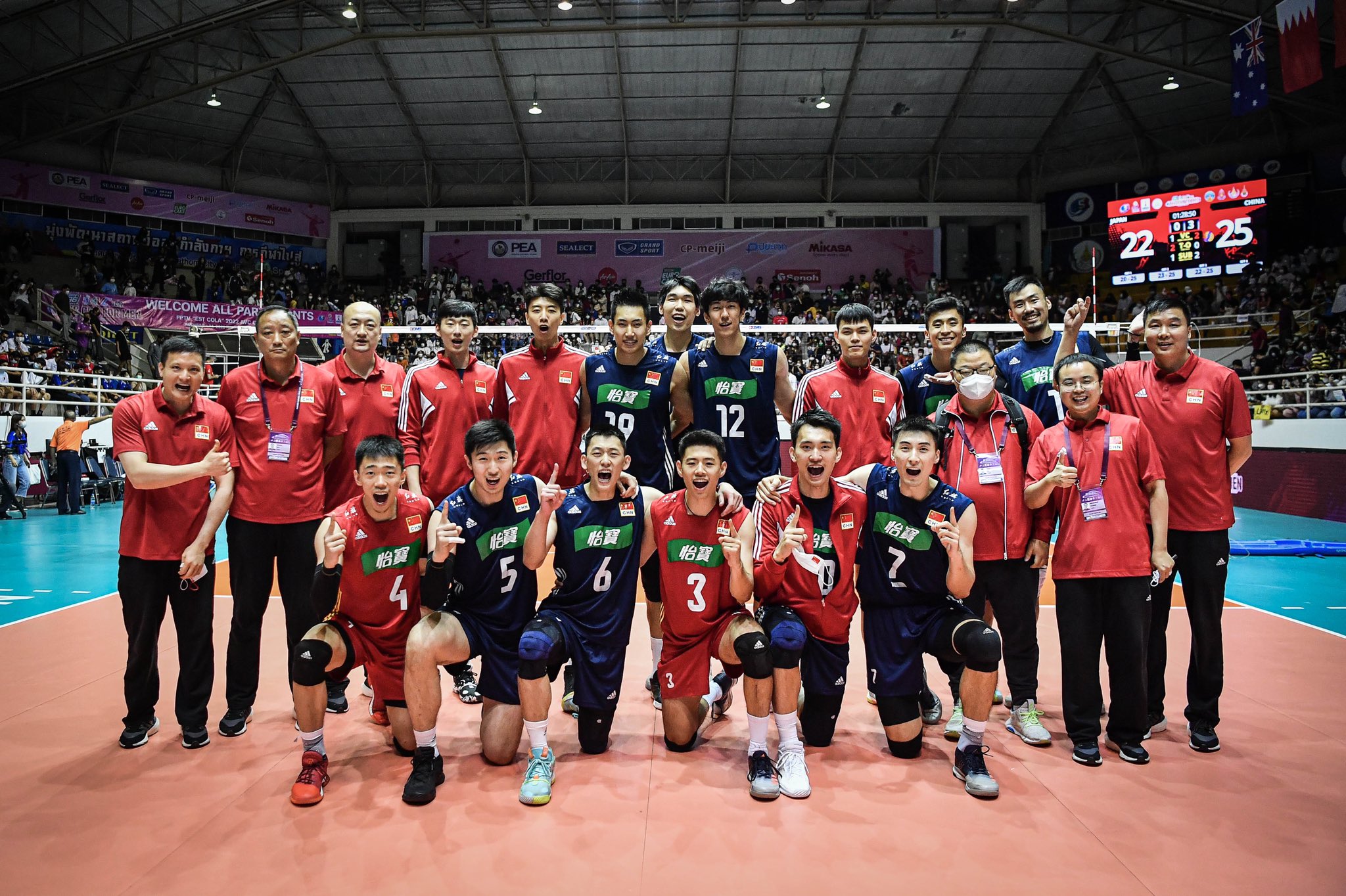 Iran came fifth in the tournament, followed by Pakistan and host Thailand.

China will participate in the FIVB Volleyball Men's World Championship in Poland and Slovenia from August 26 to September 11.