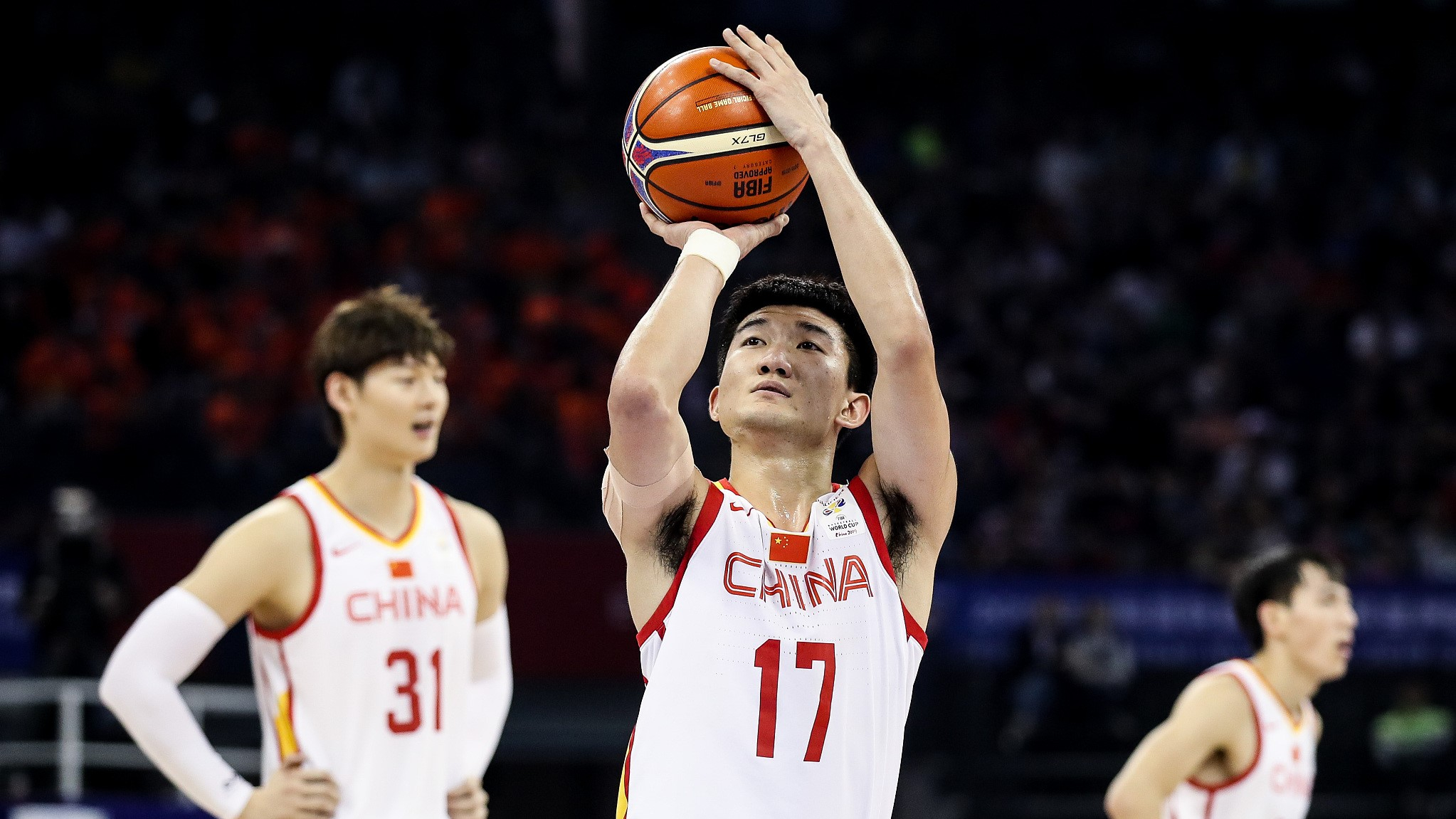 BEIJING, Oct. 26 (Xinhua) -- The Chinese men's national team will participate in the upcoming November 2020 windows of the FIBA Asia Cup 2021 Qualifiers in Qatari capital of Doha, after the host cities of the competition have been confirmed.

Bahrain's Manama and Jordan's Amman are also confirmed as the host cities.

Doha will stage games of Groups B and E. China, Japan, Chinese Taipei and Malaysia form Group B, while Group E teams include Qatar, Iran, Syria and Saudi Arabia.

Manama is confirmed as the host for games of Groups A and D. Group A teams include South Korea, the Philippines, Indonesia and Thailand. Group D is comprised of Bahrain, Iraq, Lebanon and India.

The games' schedule will be confirmed later. The host city for Group C matches is yet to be confirmed.

In September, the FIBA Executive Committee adopted the decision to play both windows for men's competitions in bubbles, instead of home and away games, after taking into consideration the health and safety of players, coaches, and officials.

The world basketball governing body said the most important criteria in choosing the hosts were health and travel guarantees and compliance with FIBA health protocols.